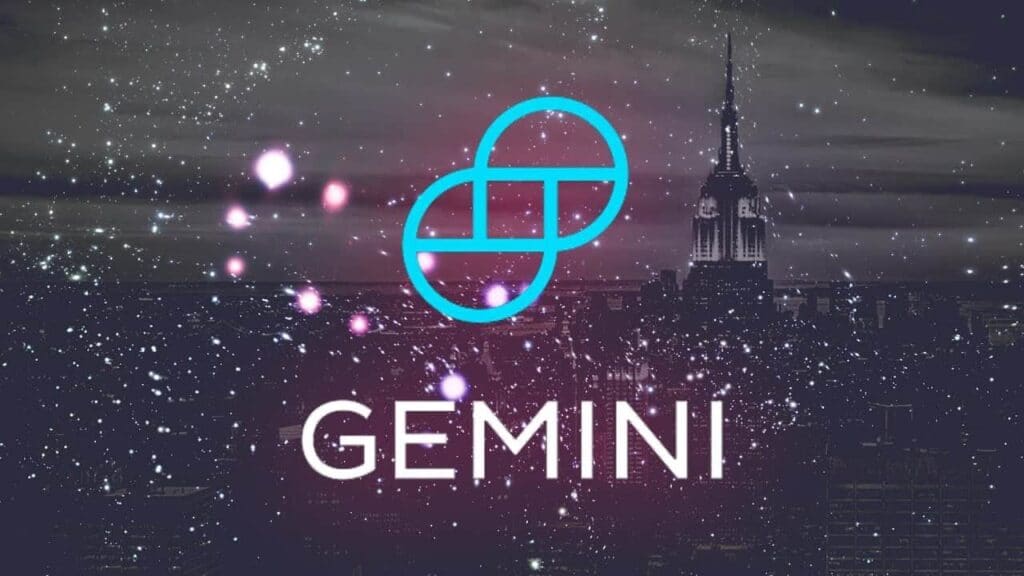 You are probably aware of the fact that Bitcoin suffered some price corrections lately. Now, the cause might have been revealed!

On-chain data expert Willy Woo said that the latest price corrections were caused by a movement of $1.1 billion of BTC on crypto exchange Gemini, according to the latest reports coming from the Daily Hodl.

On Twitter, Woo cited Glassnode’s clarification that the transactions involving billions of dollars worth of BTC were internal and said that the funds were already in Gemini’s wallets.

Markets selling off due to bogus data saying $1b of BTC flowing into Gemini.

A follower said: “It was pretty predictable too after price got away from the pros during the weekend. All these new crypto traders forget that the derivatives traders of the trad fi markets have been at this a long time.”

Someone else posted this: “all this data now just is abused anyway,no need to even sell yourself,just move a few things around & people panic and sell.bogus data or not,all it now takes is moving from people wanting to manipulate & all the people watching things like glassnode suddenly sell. or am I wrong?”

The follower above also said that “the f2pool events recently has caused a lot of people 2 monitor these charts more closely, resulting in easier manipulation in the future if they so choose, now they only need to fake an intention to sell, and market does the rest for them, better than they ever could. Ironic.”

Did a whale send in 18k of BTC into Gemini to dump the markets? Or was it a data error?

This alert was sent out to 28,300 traders warning of whale dumping. Speculators sold off minutes later. pic.twitter.com/OOjRTvXm49

It’s been also revealed that the data in question came from Bitcoin exchange flows tracker Crypto Quant, who alerted their followers that 19,108 BTC worth $1.1 billion had flowed into Gemini.