1 Billion People To Engage In Blockchain Economy In A Decade, Says Coinbase CEO 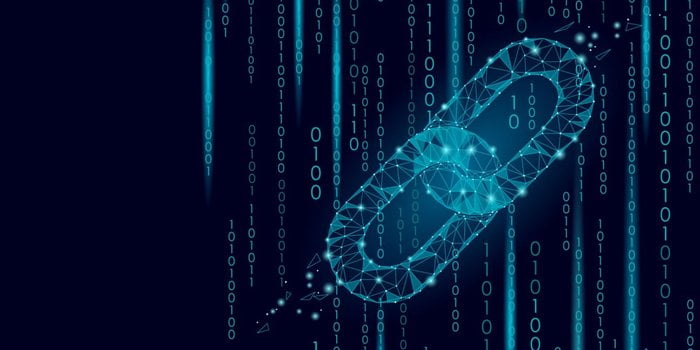 Mass crypto adoption has been one of the most important goals in the crypto industry in 2019, and it remains the same this year as well.

All kinds of moves are being made that are massively supporting this important goal.

For instance, probably the most significant move in this direction was Coinbase’s move.

From now on, Coinbase is powering the world’s first crypto Visa debit cards for everyday use.

As the first crypto member of the Visa network, Coinbase now allows customers to spend their digital assets such as Bitcoin (BTC), Ethereum (ETH), and XRP, “online, offline and internationally, wherever Visa is accepted.”

Coinbase CEO and co-founder Brian Armstrong said that the number of people who will engage with the blockchain economy would be growing exponentially in the upcoming years.

He told Forbes that humanity is destined for a “more global, more fair, freer and more efficient” financial system.

He also made sure to highlight the fact that the 50 million people currently engaging with blockchain-based assets will rise to 1 billion over the next decade.

It’s important to note that BTC and the blockchain tech are still hunted by various limitations and they are facing serious criticism from people such as Warren Buffet and Nouriel Roubini, according to the online publication the Daily Hodl.

Armstrong admitted that there’s definitely a lot of room for improvement in the crypto space.

He said that there are potential solutions that have the ability to address the shortcomings of BTC as a means of exchange for the global economy.

These include using BTC as a store of value while also creating new digital currencies for faster transactions.

We recommend that you check out the original article in Forbes to see what more Armstrong had to say.