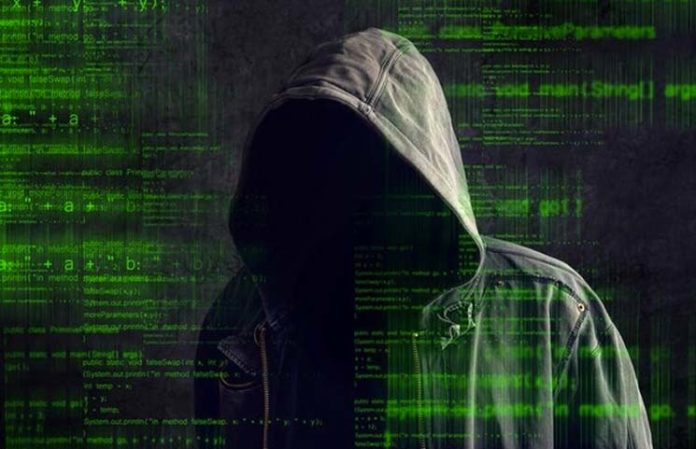 It’s been just revealed that the US Justice Department is shedding light on an enormous Bitcoin (BTC) transaction that moved almost $1 billion worth of BTC from a wallet that was connected to the online criminal marketplace Silk Road, which was shut down in 2013.

It seems that the address (up until the point of the transition) was the fourth richest Bitcoin address in the world.

The online publication the Daily Hodl noted that one day after the BTC was moved, the US Justice Department (DOJ) revealed that it was seizing the $1 billion worth of BTC in its largest crypto seizure to date.

The massive sum was stoled from Silk Road in 2013

According to the latest reports, the DOJ alleges that the large sum of BTC has been stolen from Silk Road back in 2013 and claims to have identified the individual who was involved in the theft – the agency refers to as ‘Individual X’ in its briefing.

“According to an investigation conducted by the Criminal Investigation Division of the Internal Revenue Service and the US Attorney’s Office for the Northern District of California, Individual X was the individual who moved the cryptocurrency from Silk Road,” according to the official notes.

The DOJ said that Silk Road creator and convicted felon Ross Ulbricht became aware of the theft back in 2013 and threatened Individual X, asking for the return of the stolen BTC.

Individual X didn’t return the funds to Ulbricht, but on Tuesday, forfeited the contents of the wallet to the DOJ.

It’s been also revealed that the IRS says it could track down the entity in question via a third-party Bitcoin analysis company to interpret transactions that involve Silk Road.

We recommend that you check out more official notes in order to learn all the available details.