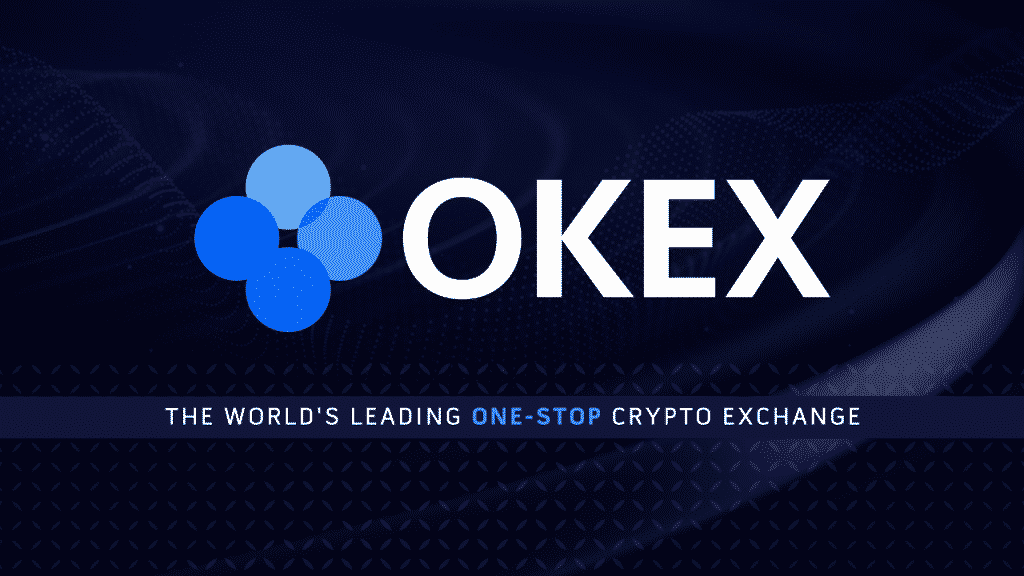 The crypto market looks pretty mixed today, but Bitcoin is trading in the green at the moment of writing this article.

$2.3 billion in Bitcoin at OKEx, in limbo

It’s been just revealed that researchers estimate that an ongoing “public security bureau” investigation has left $2.3 billion worth of Bitcoin (BTC) at the Malta-based crypto exchange OKEx in limbo.

According to the online publication, the Daily Hodl, crypto withdrawals at the exchange are still frozen, and official details on what’s been happening exactly are pretty sparse.

It also seems that the Chinese media group Caixin reported that OKEx’s founder, Xu Mingxing, was taken away by the police at least a week ago.

The Daily Hodl also notes that “Two unnamed sources “close to OKEx” tell Caixin that Mingxing is the person in question. According to one of the sources, Mingxing’s disappearance impacts the withdrawal of crypto assets from the exchange.”

OKEx has issued a press release about all this mess, but the statement is light on details.

“One of our private key holders is currently cooperating with a public security bureau in investigations where required. We have been out of touch with the concerned private key holder. As such, the associated authorization could not be completed,” the exchange notes.

They continued and said: “Pursuant to 8.1 Service Change and Interruption of the Terms of Service, OKEx may change the Service and/or may also interrupt, suspend or terminate the service at any time with or without prior notice. In order to act in the best interests of customers and deliver exceptional longtime customer service, we have decided to suspend digital assets/cryptocurrencies withdrawals as of [October 16, 2020, at 11:00 (Hong Kong Time)].”

Here’s what the CEO of the exchange had to say about the matter:

All your funds and assets are safe.

The investigation concerns a certain private key holder’s personal issue only. Further announcements will be made.