Why Litecoin (LTC) Could Reach 1,000 USD Faster Than You Think 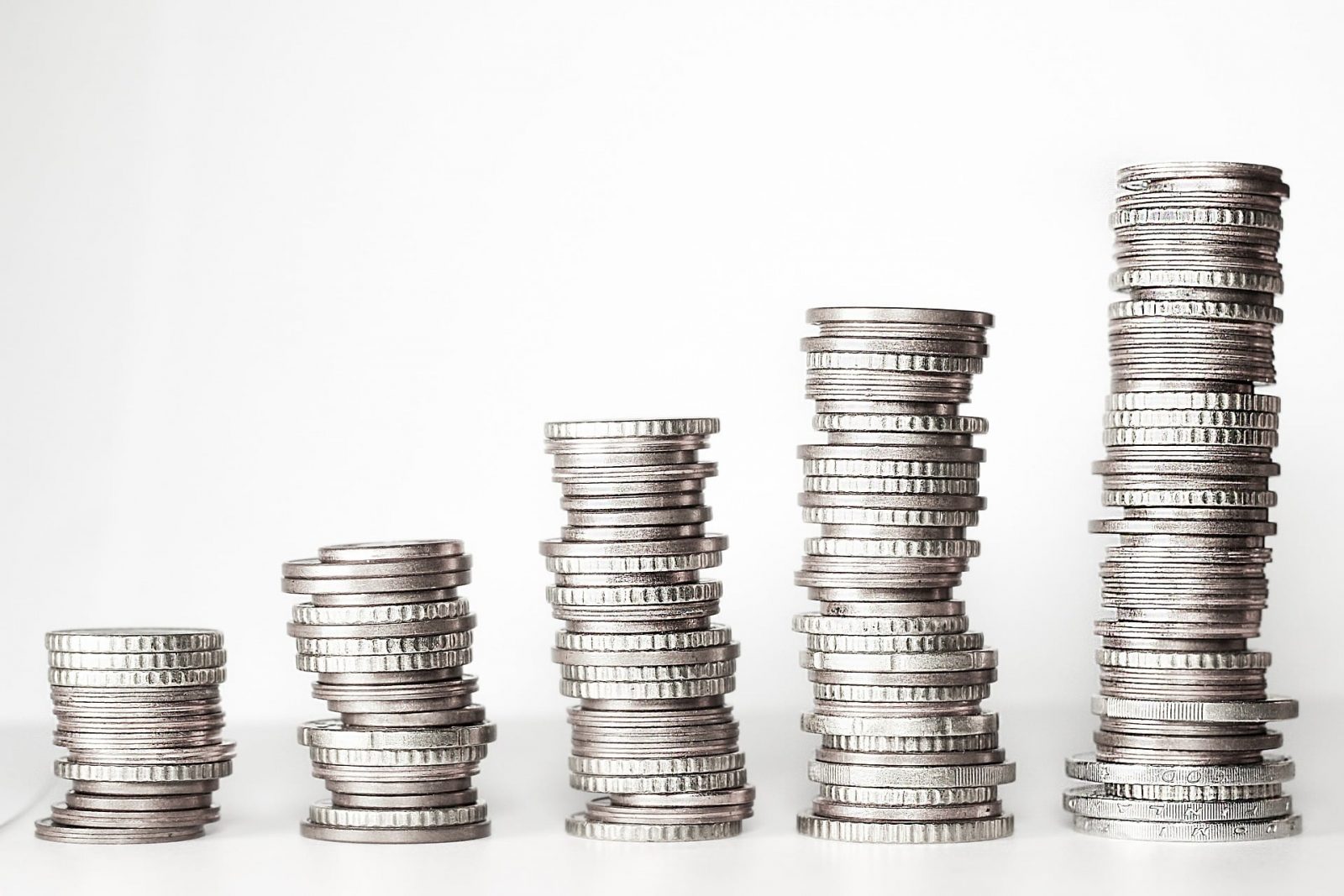 Litecoin (LTC)–Litecoin is one of the oldest and most stable coins on the crypto market. First released as an open-source fork of Bitcoin by Charlie Lee in October 2011, Litecoin has since been seen as the “silver” to Bitcoin’s gold. However, the currency offers significant benefits over Bitcoin, having studied the shortcomings of its predecessor to craft a more transaction-friendly currency that still offers utility as a decentralized store of value.

While Litecoin has yet to trade above 100 USD for an extended period of time, the excitement around the coin in terms of usability and dominant market cap gives Litecoin real potential to reach four-figure value in the near future.

Feasibility as a Payment System

Bitcoin is an excellent long-term store of value. Like gold and other appreciable assets, Bitcoin is an investment that, at least currently, offers a high rate of return. In place of banks, Bitcoin offers users a decentralized, digital vault that can also be used for money transfer. But the technology is not there yet for frequent, fast and cheap transactions. That may change with the onset of lightning network, but for now, Bitcoin’s transaction feasibility is being outclassed by other coins. Litecoin offers a shorter time for processing each block (2.5 minutes vs 10 minutes) and lower transaction fees (even accounting for BTC’s higher demand in the mempool). For businesses looking to find a way to incorporate cryptocurrency into their payment model, Litecoin provides an attractive alternative that has as much long-term potential as Bitcoin.

It’s nearly a given at this point that Amazon and other large warehouse companies will start accepting cryptocurrency. Amazingly, Overstock has been accepting BTC since 2014 and making huge gains as the price surges (they also started accepting Litecoin in August 2017 through Shapeshift). While Bitcoin is the obvious choice for these payments, given the market share and media coverage, altcoins aimed at improving the feasibility of online transactions will also garner strong interest. Litecoin is in prime position to become a currency of choice for big and small retailers alike. Fast transaction speed will be a priority as crypto is more widely accepted in the sphere of commerce. Imagine a small online business with products designed to be immediately downloaded or shipped. It hurts their ability to conduct business if the customer is forced to wait several hours for the payment to be confirmed. It also changes their pricing structure if transaction fees continue to be high. A $10 e-book that costs the consumer $1.50 in fees is no longer an attractive proposition.

Litecoin is currently trading at around 100 USD, less than one-hundredth the price of a single Bitcoin. While Litecoin does have a higher max supply (designed to be four  times the amount of total Bitcoin), the price of LTC has yet to reach a sensible proportion to that of BTC. No one is expecting Litecoin to be one-to-one with Bitcoin in terms of per-coin value, particularly considering Bitcoin’s >50% market share, but it’s also hard to imagine Litecoin as 1/100th the value of its predecessor. As others have pointed out, Litecoin is severely undervalued.

Part of this can be attributed to the behavior of the founder, Charlie Lee. While Lee is a staunch supporter of his coin, he has yet to push an aggressive mindset to make Litecoin a direct competitor of Bitcoin. Instead, he sees LTC as a complement to the Bitcoin project, going so far as to verbalize the silver-gold connection. That could all change as the cryptomarketplace heats up with large investment money. As Motley Fool pointed out earlier in the week, Litecoin is the biggest competitor to Bitcoin. Ethereum (ETH) may hold a higher market cap, but seeks to differentiate itself as an application for technological development. Litecoin works nearly the same as Bitcoin, only more efficient in terms of speed and cost. None of which points towards Litecoin deserving such a low, relative price-per-coin other than a lack of marketing and investor-awareness. As cryptocurrency comes to the forefront of investment platforms, Litecoin is going to be exposed as massively undervalued for its long-term use. That’s when prices will really begin to skyrocket.

There’s a lot of excitement surrounding Bitcoin and the crypto market for the massive gains to be made. While Litecoin offers value as a short-term investment, particularly as the market realizes it’s undervalued, the long-term potential is even more compelling. Bitcoin, and most crytpocurrencies, began as a project to give the average person a decentralized source of money that was suitable for the digital age. For that goal to become a reality, crypto enthusiasts and investors will have to start looking to the feasibility of the technology. Litecoin offers both individuals and big businesses a cheap and fast method for exchanging money. As cryptocurrency adoption reaches market saturation and appreciation against national fiat slows down, these are the factors that will be highly valued in a commerce-based society. Bitcoin may be the better option for long term storage of value, but Litecoin has a real chance to become the dominant payment currency of the digital age.

Disclaimer: This article does not constitute investment advice. All investments made in cryptocurrency should be considered inherently risky to the investor. The author does invest in and have holdings in the mentioned cryptocurrencies.

8 Replies to “Why Litecoin (LTC) Could Reach 1,000 USD Faster Than You Think”