How TRON (TRX) Is Going to Fight Online Censorship 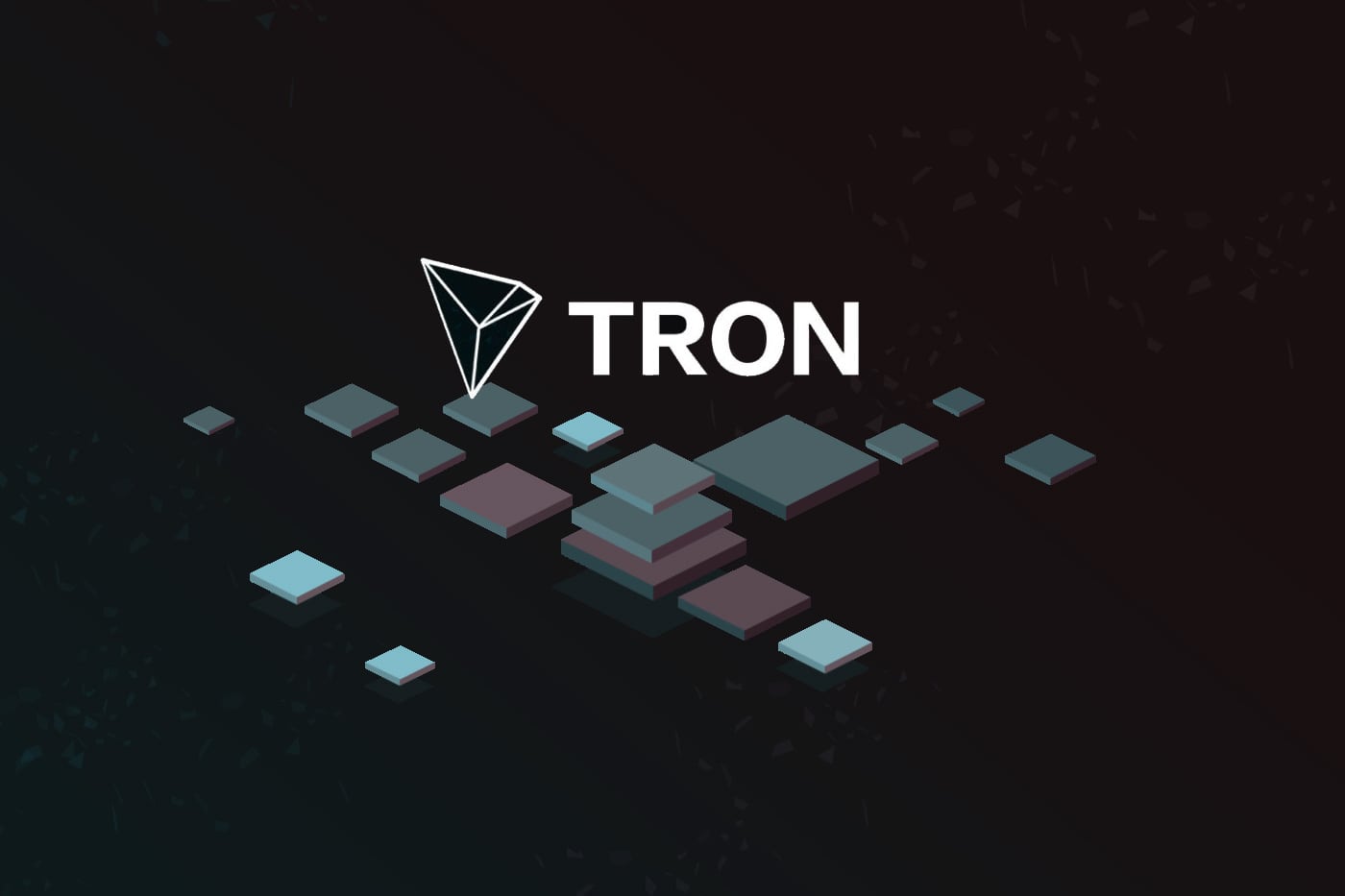 TRON (TRX)–By now, most people are acquainted with the internet censorship efforts imposed by China, Russia and parts of the Middle East. However, there is a closer to home version of censorship taking place on social media platforms. YouTube has been accused by many, particularly those with a conservative (U.S. politics) viewpoint, of having their videos demonetized (i.e. not available for advertisement revenue) or removed altogether. Twitter has followed a similar tactic, banning accounts associated with the umbrella category of “hate speech,” despite no clearly defined guideline of what is and what is not acceptable for posting.

Both of these companies follow a centralized protocol for content filtering. Both rely upon a single authority figure to make the decision for what’s allowed on their platform–whether it’s composed of a team of human reviewers or processed through a computer algorithm–which amounts to the same censorship imposed by governments throughout history, this time in the form of an internet social platform.

TRON has the potential to combat online censorship and the centralization of information. We already outlined the ways TRON can disrupt the online entertainment industry (from gaming to social media), but here is a closer look at how TRON’s platform could be used to promote free speech (even if that speech is not agreeable to everyone) and avoid the slow consolidation of information taking place on the world’s largest content platforms.

Giving Ownership back to the Creator

At the heart of the need for a network like TRON is the ability to establish a simple, agreed upon means for content ownership. When you publish an article on Facebook or Medium, you don’t really own that article. Even on a dedicated website that you are paying to host, under a domain name you hold the license to, once something goes onto the internet it becomes the Wild West in terms of defined ownership. Anyone is free to take your content, against copyright laws, and publish or use it for their own without a simple means for identifying the original creator.

Content platforms, such as YouTube and Instagram, improve the connection between content and provider through direct promotion, but contribute to the problem of ownership in a different way. Again, the tradeoff for publishing on YouTube is agreeing to licensing terms, opening yourself to censorship and being at the mercy of the platform in how your material can be marketed and distributed (in addition to what topics are allowed).

Most content providers don’t think twice about making this agreement in exchange for promotion and greater visibility. However, the end result has been a funneling effect of all the internet’s content into a handful of powerful, centralized distributors. It would be as if all news came from three outlets (imagine YouTube, Facebook and Twitter in this case) that have sole control over what can be published, what can be monetized and for how much (thereby creating an incentive-based feedback system), in addition to blatant censorship. It may not seem like an issue to most people, but we also don’t have a basis for the long term effect of such a system. Twitter, Facebook and Youtube have barely been around for a decade. Imagine if centralization were to continue, to the degree that it has to this point, what sort of impact that could have upon broader society and free speech?

The internet is synonymous at this point with anonymity. From forum posts and Reddit, to Twitter bots and fake Facebook profiles, it’s hard to keep tabs on who is posting content and where the original source lies. TRON, through blockchain, offers a solution to this problem. We are never going to be able to fully combat anonymity–nor would we want to–but a blockchain based network provides a full ledger for content distribution. Meaning, if person A posts content B, the entire user base on TRON’s network can agree that this connection exists. The consensus mechanism of blockchain irrefutably ties an account to their production, much in the same way that a cryptocurrency blockchain keeps the entire history of transactions (even if the account behind the transaction cannot be identified). Not only does TRON’s network give ownership back to the individual, but it provides the conditions for clearly identifying what is coming from where. An account spamming destructive and trollish content cannot deny their relationship with what they are producing. They also cannot delete or erase the content as a means of denial, because of the permanence of blockchain.

TRON may not have an immediate effect on overhauling the way content is published and distributed across the internet, but it could drastically change the conditions we are currently used to. An emphasis on direct ownership and accountability could revolutionize the way people interact on the digital stage. There are always going to be trolls, plagiarists and antagonizers, but TRON’s network could shift the world in the direction of better representation–particularly by subverting censorship. Much in the same way that reality necessitates a high level of accountability, TRON’s vision for content distribution is sole and irrefutable ownership; a feature that could prompt more individuals to hold total responsibility for what they produce and how they treat their online reputation. 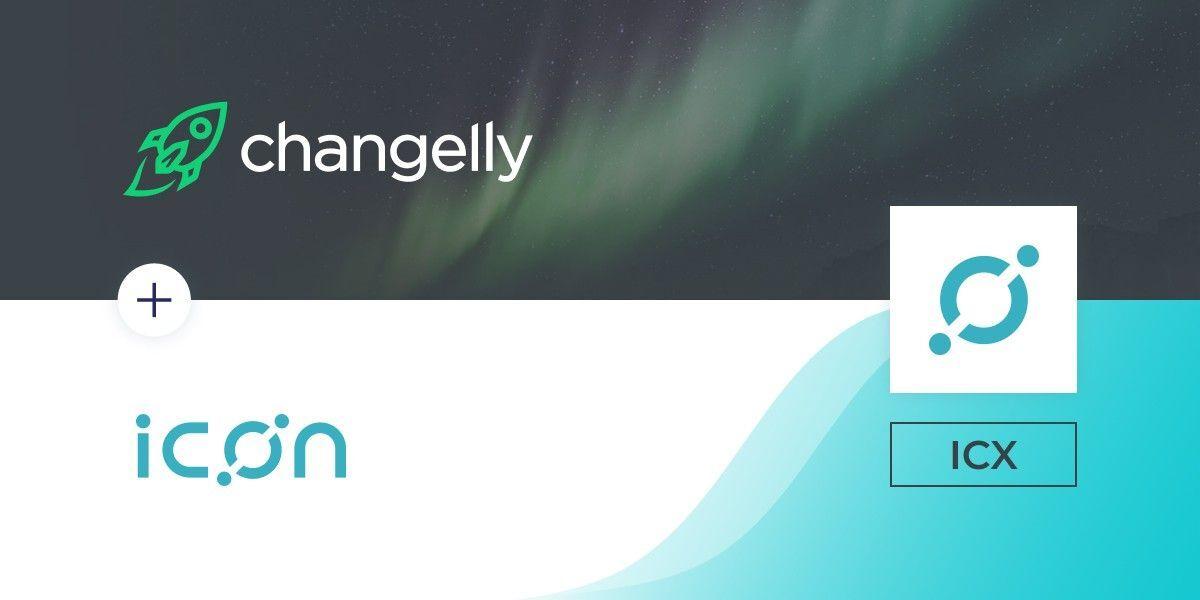 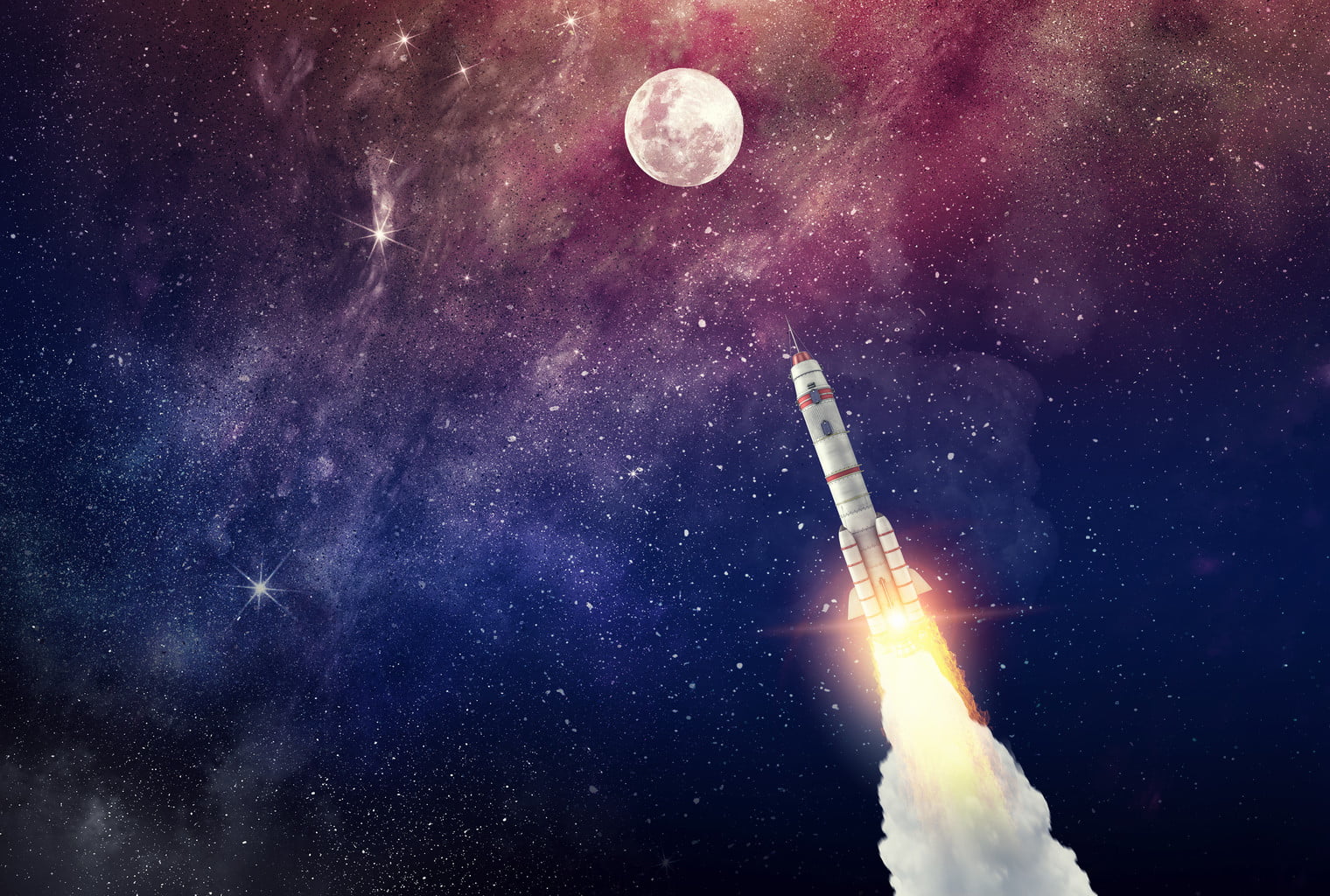 This Coin Is Poised To... 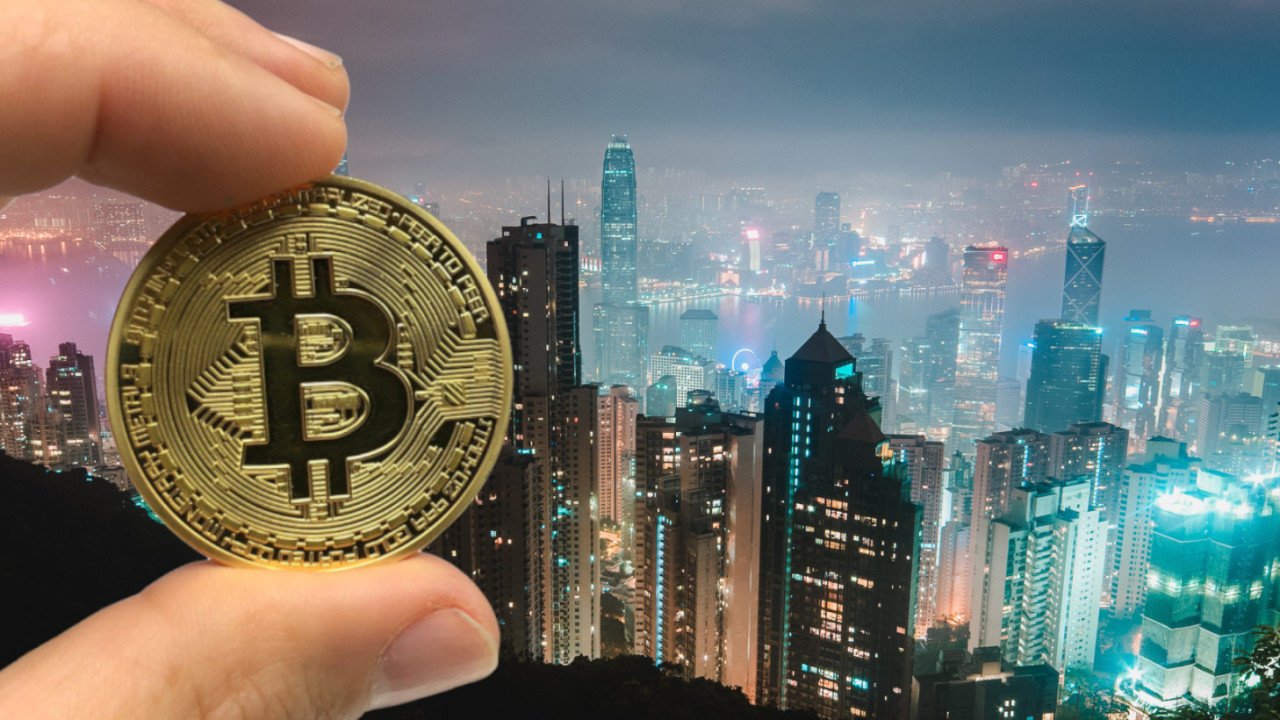