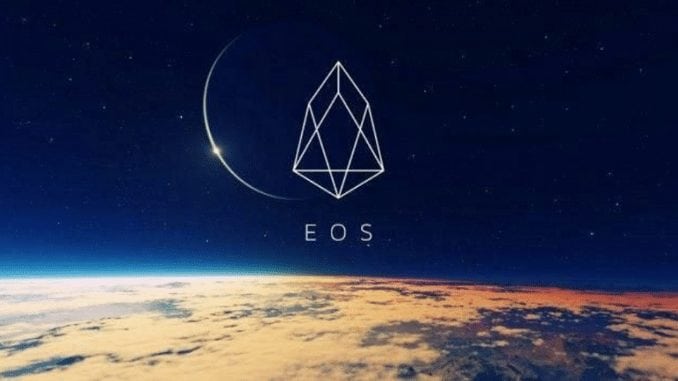 Both EOS and Tron have been doing great lately, and they’re both excellent choices for investors these days. Anyway, it would be quite interesting to compare the two of them regarding price and Main Net launch processes.

Both projects reached volumes that surpass a billion dollars and this alone is an astonishing thing. They’re placed in the world’s top cryptos in terms of trading, and this is more than meaningful. Both coins are playing in the big league along Ethereum and Bitcoin.

Both cryptos were based on the ERC-20 technology, and they both wanted to shake it off in order to become blockchains in their own right. EOS’ plan was to become a real blockchain product, decentralized because it has been faced with a lot of criticism about authenticity. It performed well, but there were still doubts about its technology’s reliability and safety as well. EOS main goal is to make it cheaper and easier to deal cryptocurrencies, but in order to be able to achieve this, it needs to become a real coin that everyone can trust. This is bound to happen after all in good with its Main Net launch.

Tron’s idea, on the other hand, is entirely different. Justin Sun plans to decentralize the web and transform the whole gaming industry. The team behind Tron wants to create a platform for content creation and not only a financial service or asset. 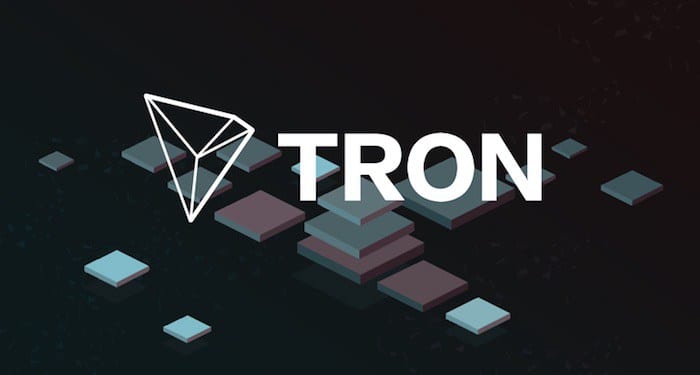 Tron launched its Main Net dubbed Odyssey 2.0 on May 31, and this was the first step in moving the $4 billion cryptos to an independent network. The network will remain in beta for most of June, and it will provide developers with the opportunity to configure their wallets and browsers. The token migration starts on June 21, and it lasts until June 24, and the users will have to deposit their ERC-20 tokens at viable crypto exchanges. They will receive an equivalent number of TRX on the new blockchain.

EOS’ Main Net was supposed to launch on June 2, but due to some network bugs, things did not go as planned. On the other hand, the whole blockchain launch has been a massive experiment. Things worked out in the end, and EOS managed to take a step forward as the candidates for the role of validators/block producers all over the world voted GO to take EOS Main Net live after the platform managed to resolve its buggy issues.

Both projects are worth investing in, and they hold a lot of promise for investors, crypto enthusiasts and the public in general. We believe that a good crypto portfolio should include both currencies.