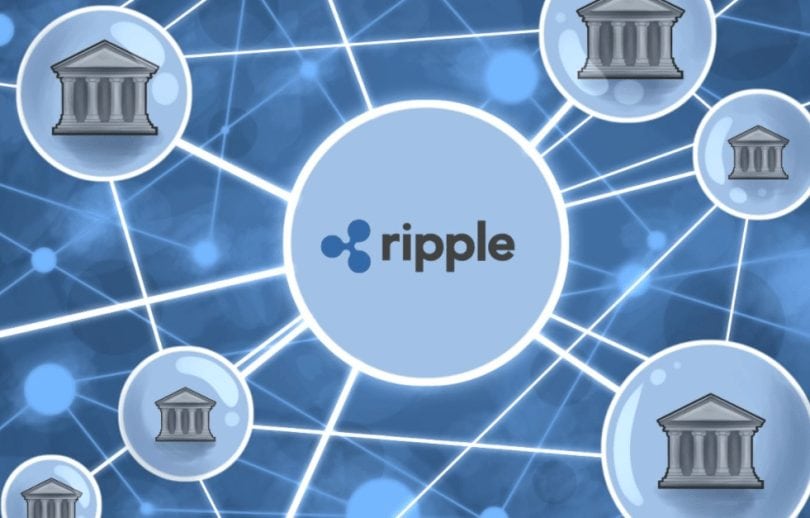 The Director of Ripple Xpring, Dan Aranda, discussed the position of Ripple and its Ripple (XRP) token within the “Internet Of Value” during a talk he had with Clem Chambers.

Ripple (XRP) Position Within The “Internet Of Value”

As Dan Aranda, the Director of Ripple Xpring, said, the new “Internet Of Value” will operate similarly to the current Internet, only that the servers will be validators and the miners will communicate to confirm the movements and “the creation of a value and of money.”

“The Internet of Value will have a similar kind of architecture, but it will be sent around as money will be value. We almost view payments as kind of this connective tissue to whatever this new kind of Internet is,” explained Dan Aranda, Director of Ripple Xpring.

According to Aranda, the protocols of the “Internet Of Value” will become a part of the day-by-day services we will use. He believes that this new Internet will embed money and value directly, and “Bitcoin (BTC), Ripple (XRP) and these new protocols are going to be able to accomplish that to bring that down even a level further.”

Dan Aranda also debated the Gate Foundation’s plans on creating an open source payment platform for new markets and said that the payments as the engine behind the financial service ecosystem.

“We think payments really matters for finance really matters for the internet, but it’s actually going to kind of recreate the actual fundamental architecture of the internet as well,” explained Dan Aranda referring to financial service’s general infrastructure, and added that the capacity of holding account is the “core to financial services but also just to ‘Internet Of Value’ services in general.”

It seems that Ripple and its Ripple (XRP) will have a stable position within the future “Internet Of Value” which is considered by Aranda, the Director of Ripple Xpring, to represent a big part of the day-by-day service people will use.