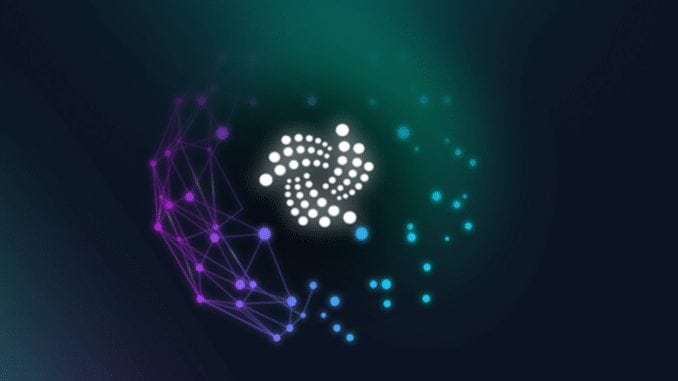 Yesterday, Sunday, June 24th, “TRON Independence Day” was the hottest topic in the cryptocurrencies market which was experiencing another bearish trend that fortunately ended today, Monday. However, yesterday, when Bitcoin (BTC) plummeted towards $5,800, TRON (TRX) held its position and was more successful than IOTA (MIOTA), considered its direct competitor.

At the moment of this writing, as the cryptocurrencies market recovered, and the majority of cryptos are trading “green,” TRON (TRX) is trading at $0.041, recording an increase of 3.78% in the last 24 hours. However, yesterday TRX declined to $0.040 and registered a drop of about 8.5% since Saturday.

Despite its drop, TRON (TRX) managed to be more successful than IOTA (MIOTA). 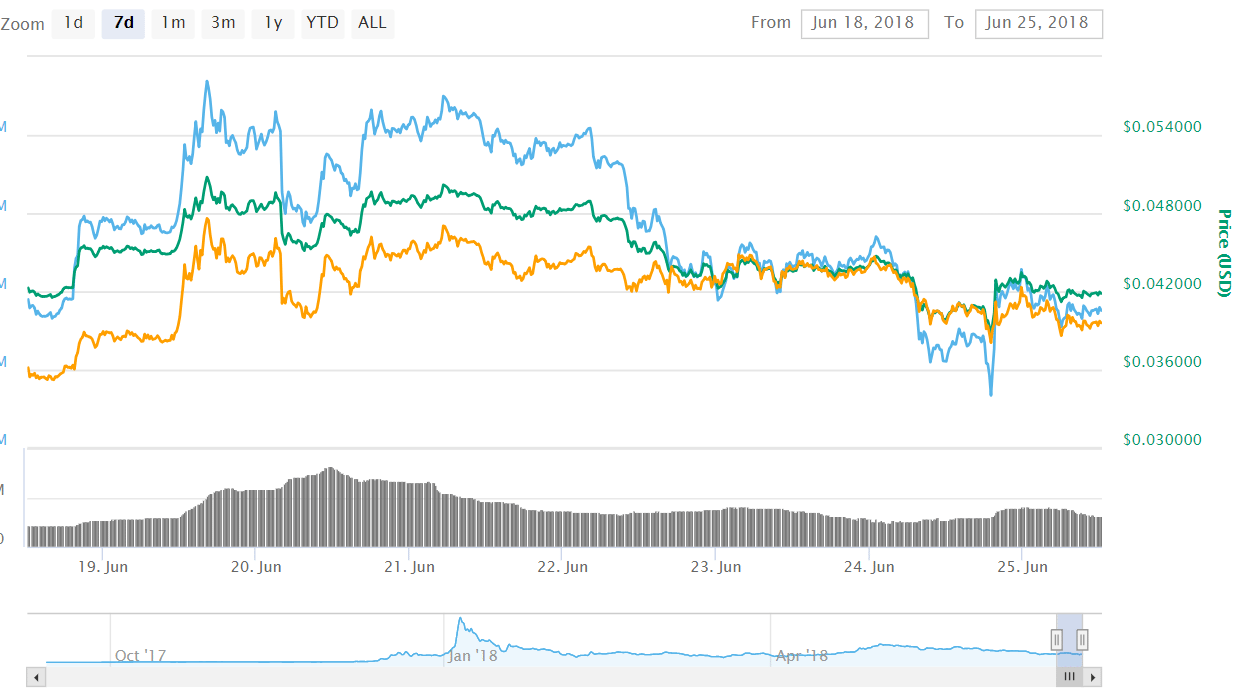 As I’ve said already, yesterday, the cryptocurrencies market recorded a generalized drop, but that bearish trend did not affect TRON (TRX) right ahead of the “TRON’s Independence Day,” which marked a victory over IOTA (MIOTA), regarding the market caps. Thus, the difference between TRX and MIOTA market caps deepened towards $37 million on Sunday.

However, today the situation changed in favor of IOTA (MIOTA) which recovered the losses and, at the moment of this writing, is only $11 million behind TRX.

According to CoinMarketCap, by market capitalization, TRON (TRX) is the 9th crypto asset, while the IOTA (MIOTA) is the 10th.

Many said TRON Foundation chose the wrong moment to deploy their Genesis blockchain, given the fact that the cryptocurrencies market is experiencing a difficult period with many corrections and high volatility. But, TRON (TRX) might be favored by the deployment of its mainnet during this turmoil period because the investors would be attracted by the new platform more than by the performances of the token.

Therefore, many devs and investors will have time to see what the new TRON (TRX) mainnet is offering and, given the fact that the new TRON DApps platform seems better other similar platforms, TRON (TRX) might get closer and closer to the top 6 cryptocurrencies.