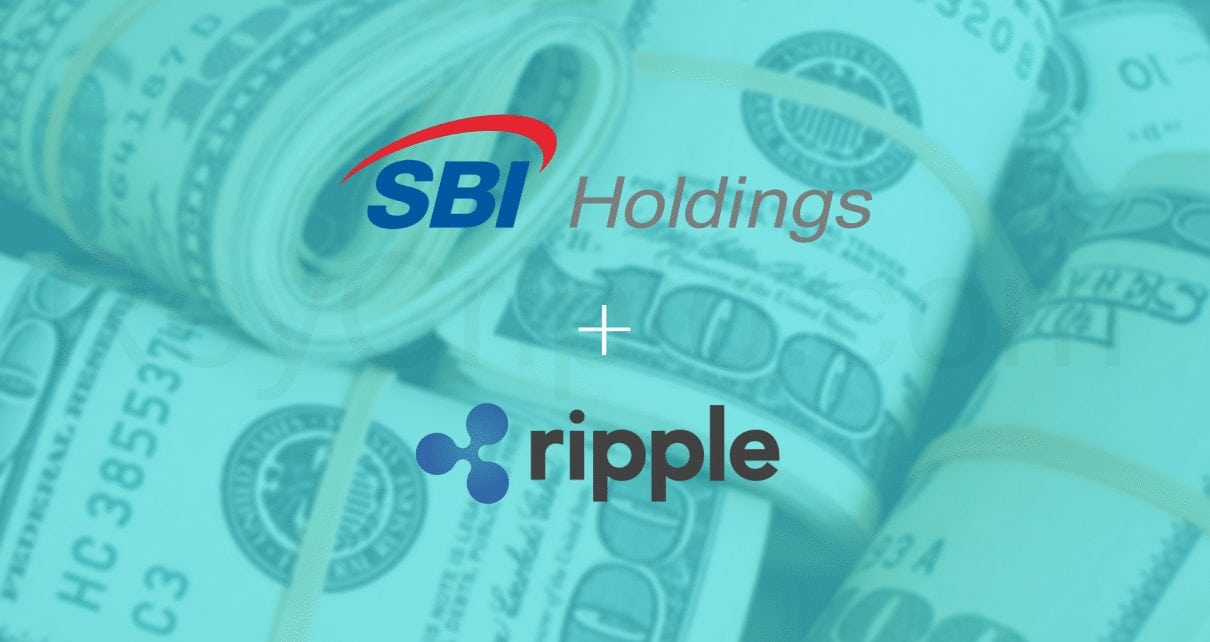 Ripple’s partner, the Japanese company SBI Holdings just stated that it would bring customers from its massive user base of more than 23 million people to its new crypto exchange.

SB Holdings Virtual Currencies is a subsidiary of SBI Holdings, and they announced the official launch of the crypto exchange platform VCTRADE back in June.

The process of registration as a cryptocurrency and trading business was finished in September 2017. The exchange only features XRP back then, but Bitcoin and Bitcoin Cash have also been added since.

The platform made notable progress regarding popularity and trading value. There are only a few government-approved crypto exchanges in Japan, and this is why it’s such an achievement to be one of them.

The exchange has been open only to a limited number of pre-registered users, but this will definitely change shortly.

SBI says that the full-scale launch will take place by the end of July and the company is hoping to bring new flows of users from its massive customer base.

Business Insider Japan reported that Yoshitaka Kitao, CEO of Strategic Business Innovator Group said that after the platform is fully launched “it will be number one in the blink of an eye so quickly, so even if a tremendous number of customers come, we can build a system that can bear [it].”

Last month, Kitao said something essential. He stated that he believes that blockchain and cryptocurrency will fuel the next economic boom in Japan.

Back in 2016, SBI Holdings invested in Ripple, and it currently offers lots of services to its customers including brokerage, investment banking to foreign exchange services, insurance, and more.

Kitao spoke at the Japan Blockchain Conference and stated that XRP is the only battle-tested technology.

He added that “Surveying the market, Ripple was the only company that has delivered battle-tested enterprise solutions and global bank customer traction, including commercial deals with top banks already signed in Asia Pacific.”

Ripple is currently dealing with another lawsuit, and CEO Brad Garlinghouse addressed the accusations just recently.