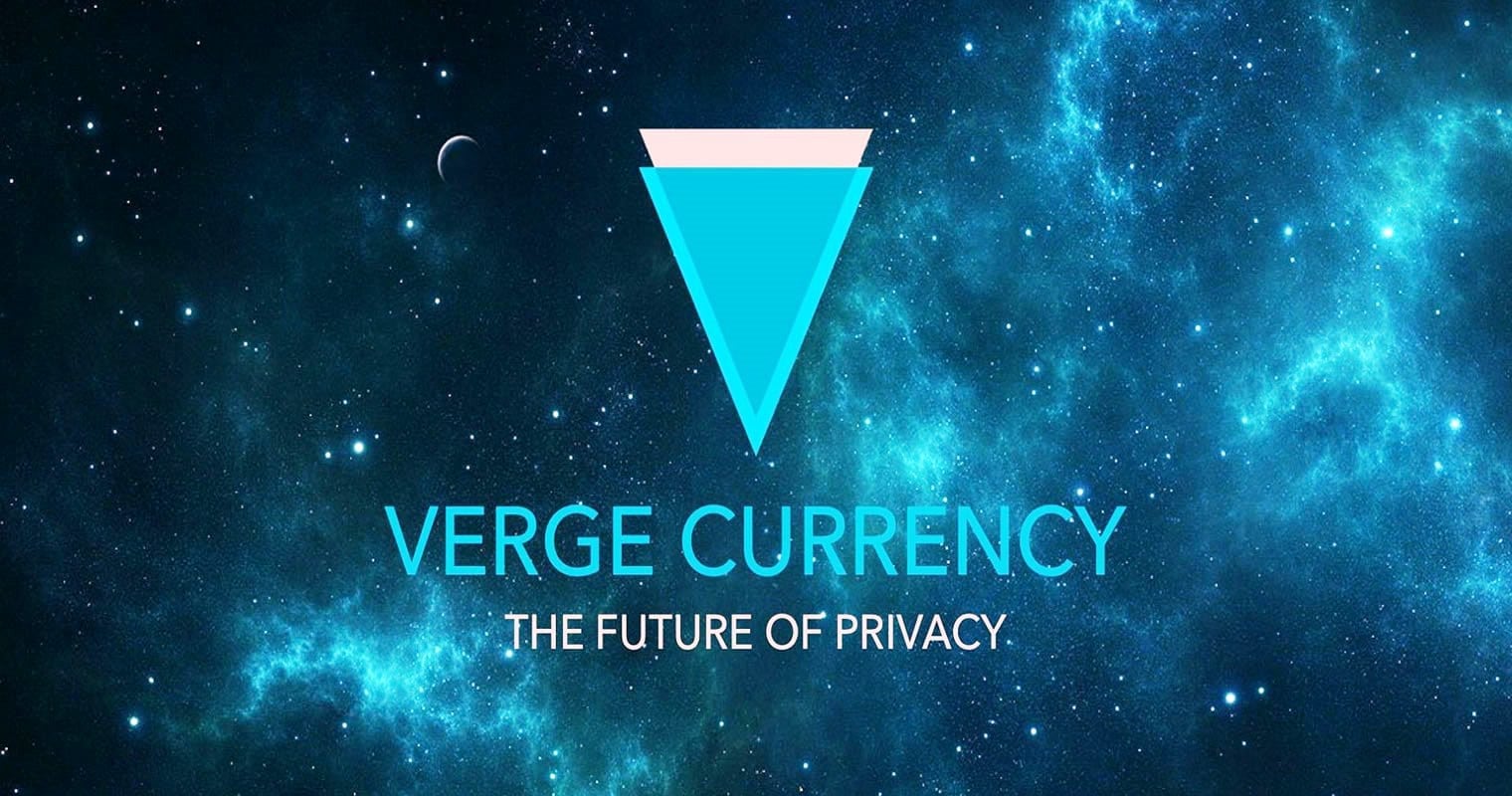 Verge’s developer, Marvin Piekarek has recently tweeted some exciting news about the new developments and updates regarding Verge’s structure.

He announced that Verge introduces a new version of Electron (Light) Verge Wallet.

The developer’s Medium blog details the designing and the development of this new version of Verge wallet which has already begun.

The brand new wallet’s main features are the following:

Marvin also announced the launch of the new Verge codebase to Bitcoin v.0.13.

This update was made for new security protocols which were set up with even more improvements for a stable codebase.

The upgrade from Codebase to Bitcoin v.0.13 also allows the possibility to create mobile payment systems.

The new codebase also includes Ring Confidential Transaction (RingCT) which is a feature that was implemented in order to bring more privacy standards into the codebase making the transactions more secure than ever.

As promised, we will keep you informed in many ways, so here we go with our first #insights into the $XVG #development. As always feel free to leave us some #feedback for the coming ones. #verge #vergeFam #medium @vergecurrency https://t.co/htfURnpn1r

Marvin also revealed some novelties regarding the perspective of RootStock (RSK) smart contracts.

There will also be a new sidechain brought up by the RSK smart contract and this means that the main chain will be freed in order to obtain faster confirmation and transactions.

“There aren’t any predefined solutions for processes like these. We are the great and creative minds around VERGE, who are trying to get this thing up and running. As said before RSK is most likely just some months old and nearly nobody than themselves know how to work with it,” Marvin explains.

RSK provides rewards to Bitcoin miners who choose to take part in the Smart Contract revolution.