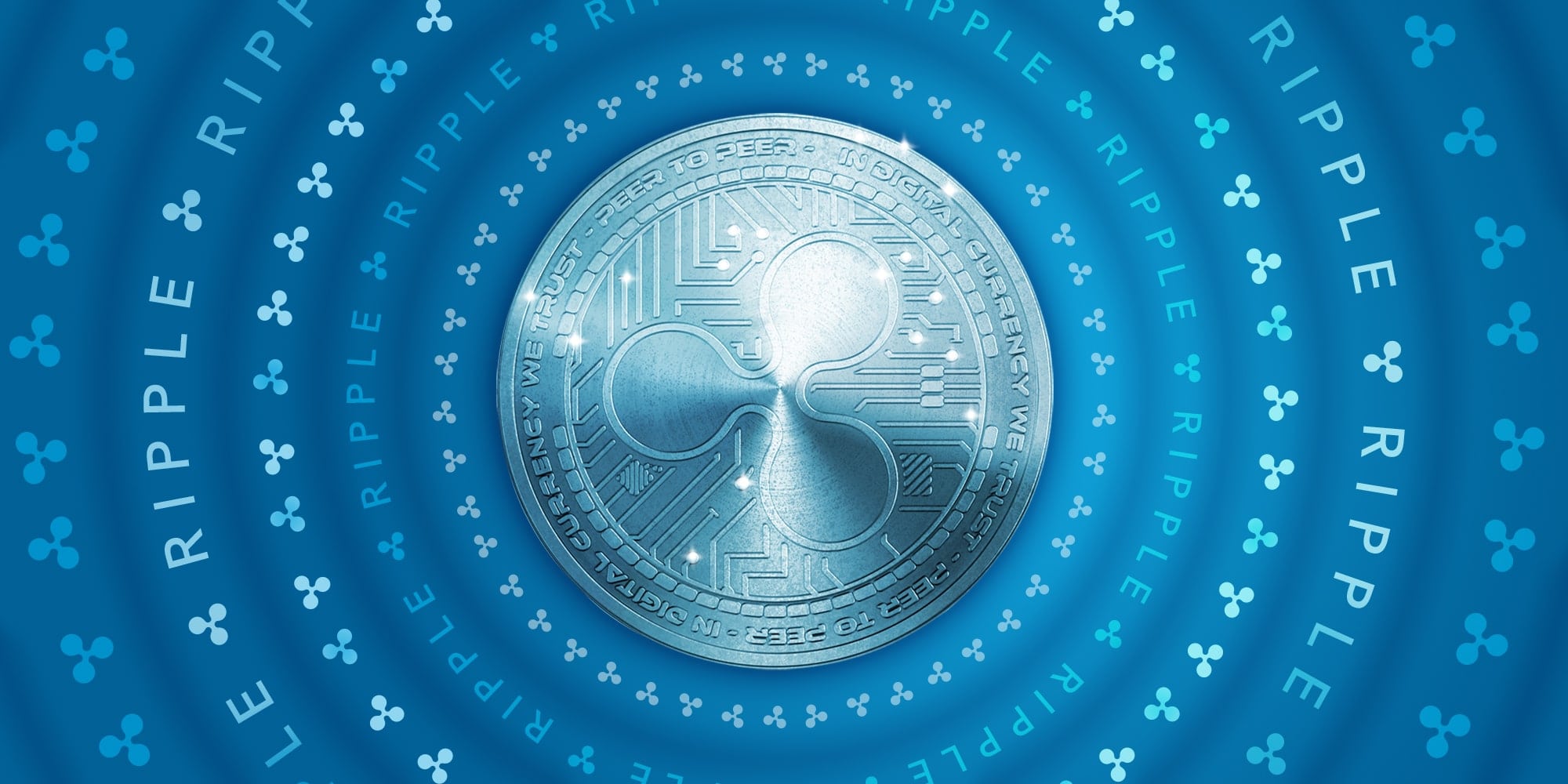 XRP Ledger passed through the “psychological decentralization barrier” as the Ripple company holds only less than 48% of the validator nodes on its UNL (Unique Node List). Add to that the removal of the capacity to pass decisions, unilaterally, and it will result that the XRP Ledger is becoming decentralized.

A specific characteristic of the XRP (XRP) underlying technology, the Unique Node List permits a log of validators to be checked on every transaction, while every node of the ledger can either choose its own UNL or go with the UNL offered by Ripple.

There is no doubt that during 2018, Ripple struggled to decentralize its XRP (XRP) and its underlying technology, step by step, by introducing third-party node validators into the main UNL. Even more, for two private validators they add to the default Unique Node List, Ripple removes one validator it operates. 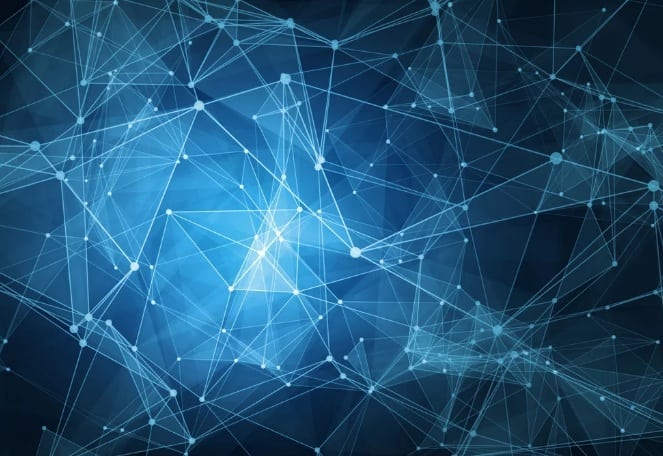 The process of replacing their own validator nodes within the UNL with third-party validators is a thorough process. However, now, Ripple only operates 10 out of 21 nodes, meaning they still have control over less than 48% of the validators in the default UNL.

Among the third-party validators that control nodes in the UNL, there are Bithomp (XRP Ledger explorer), Bitso (a Mexican crypto exchange based on XRP (XRP) XRapid platform), Brex.Io (a payment solutions company), XRP Tip Bot (the bot used for tipping users on Reddit and Twitter), ATTokyo (a data center from Japan), Banhof (an Internet Service Provider form Sweden), and WorldLink US (a technology solutions company), among others.

This action represents the steps XRP Ledger is taking towards decentralization, as Ripple is now controlling only 48% of the validator nodes within the UNL (Unique Node List). However, there are six more nodes to be taken by third-parties to increase the decentralization degree of the XRP Ledger.