A new report from the business-to-business research firm MarketsandMarkets indicates that the global Bitcoin (BTC) ATM market will score a Compound Annual Growth Rate (CAGR) of more than 50% over the next five years. Accordingly, by 2023, the Bitcoin ATM market will total $145 million.

According to the report, behind this growth, there are the increasing public awareness about cryptocurrency, especially Bitcoin (BTC), and higher crypto adoption rates.

As we speak, there are about 3,650 Bitcoin (BTC) ATMs around the world, approximately 150 more than reported in early-August. On the other hand, the Bitcoin ATM market valued $6.8 million last year, while in 2018, so far, it surged to $16.3 million.

While the one-way Bitcoin ATMs are still dominating the market with a presence of 62.49%, the buy-and-sell Bitcoin ATMs are predicted to score a higher Compound Annual Growth Rate (CAGR) over the next five years.

As regarding ATM types, the display Bitcoin (BTC) ATM units would become increasingly popular in the future, dominating over the QR scanning and ATM printer types. All that because display ATM units are user-friendly and also saves money for the retailers as these display ATM hardware doesn’t need extra devices or peripherals to operate. 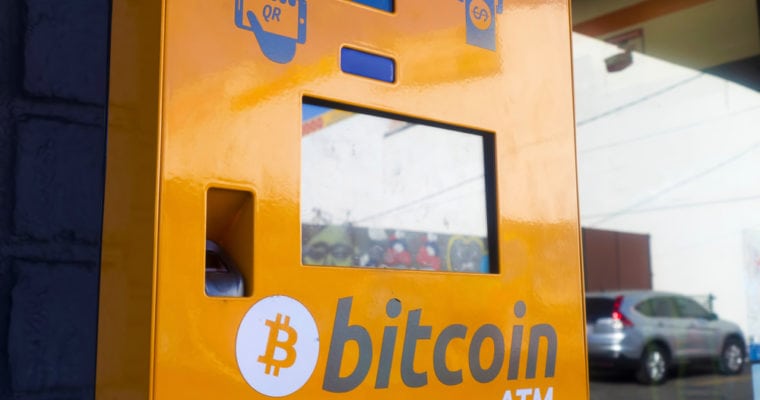 According to the recent report from the business-to-business research firm MarketsandMarkets, at the moment Canada, the USA, and Mexico are the largest Bitcoin (BTC) ATM market in the world, and will still be as such for the next five years.

“The US is expected to continue to dominate the crypto ATM market during the forecast period owing to the presence of a large number of crypto ATM hardware and software providers and favorable investment environment (without any legal barriers),” the report reads. Additionally, the document also said that since Mexico and Canada show growth in the cryptocurrency market, the Bitcoin (BTC) ATM market in these two countries will also surge by 2023.