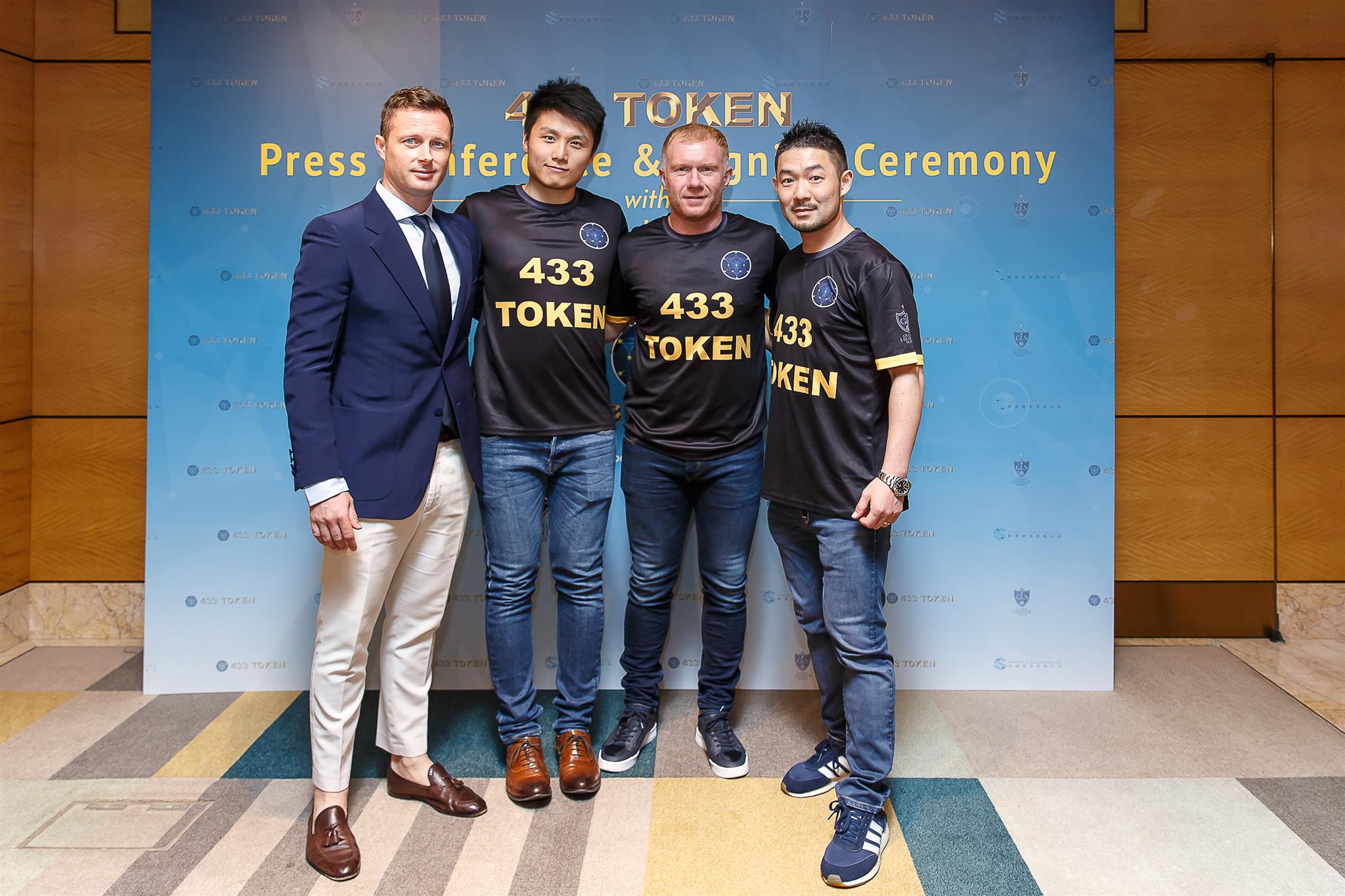 Soccer is one of the most popular sports in the world boasting a fanbase of over three billion people. The sport involves tons of money and it could be one of the best investment nowadays that people have available. We’ll detail a bit so you can understand why.

It also has more than 300,000 professional and amateur clubs as well as 240million active players across the globe.

Only the 20 most valuable clubs in the world are worth a total of $33.8 billion and they earn an average of $8.65 billion in revenue on a yearly basis.

Forbes reported at some point that the top three clubs in the world, Real Madrid, Manchester United, and Barcelona are contributing to $12.2 billion of the total amount.

Needless to say, professional players are celebrities and they’re paid loads of money. For instance, Paris Saint-Germain acquired Neymar Jr. in 2017 for $263 million in transfer fees, while Lionel Messi earned $84 million on salary and bonus in 2018, excluding endorsements.

No matter how popular soccer is, there’s still one thing that’s missing. We’re referring to the rift between superstars and fans.

The athletes boast tens of millions of followers on social media, but the interaction between them and fans is lacking. Now, Soccer Legends Limited comes into the picture. 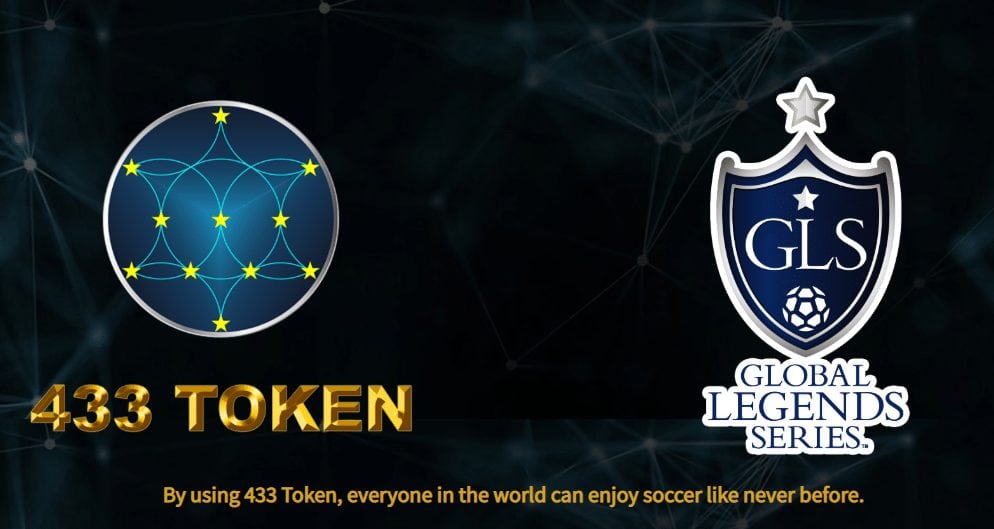 This is a tech startup that aims to address the issue described above by mixing the robust blockchain tech with soccer. The startup is headquartered in Hong Kong and it’s founded by Jason Sze and Raymond Wong. Their main plan is to empower more than 3 billion soccer fans from across the globe.

The 433 token ecosystem uses an Ethereum-based crypto. The startup teamed up with Global Legends Series (GLS) which is a league of soccer legends to help support the project.

These legends that were referring to are basically household names that have been a part of professional play at a high level such as the World Cup or the Premier League.

Soccer Legends Limited will also be supported by Paul Scholes and Andriy Shevchenko participate in the ecosystem. The entire ecosystem will become a platform via which soccer fans all over the world would receive the abilities to sponsor, bid and vote.

Possibilities for sponsoring, bidding, and voting

In the ecosystem, fans would be able to sponsor a Legend in mentoring young talents for instance, via 433 Tokens.

A selected group of Legends would form a Fellowship in which each and every one of the Legends will be a Principal. Only Principals will be allowed to mentor Youth Talents and the young ones will be picked from various soccer academies.

A Principal would offer 433 Token holders the opportunity to sponsor the mentorship. For instance, 250,000 tokens are required for a Principal to mentor a Youth Talent.

Once the amount is reached, there will not be accepted more coins. The Legend will have to follow through in order to collect the tokens.

Data related to the Youth Talent’s training and progress will be put onto the blockchain securely and it will be publicly viewable by the sponsors.

Principals will also be able to hold actions for Special Events and each Event will receive a unique token via a smart contract.

The highest bidder will receive the token and the Principal will automatically collect the bidded tokens after the Event is finished.

Fans will receive the ability to vote for the venue locations for the games that are organized by the Global Legends Series. Holders would choose from a list of locations using the 433 tokens.

The GLS will use to voted tokens from the winning location to fund the game. Winning voters will receive free video streaming and priority tickets.

Soccer Legends Limited brings the future of soccer right to the enthusiasts’ doorsteps.

Involving the blockchain technology will make all transactions and interactions secure and seamless, while at the same time decentralizing everything and placing the control where it belongs: in the hand of users. 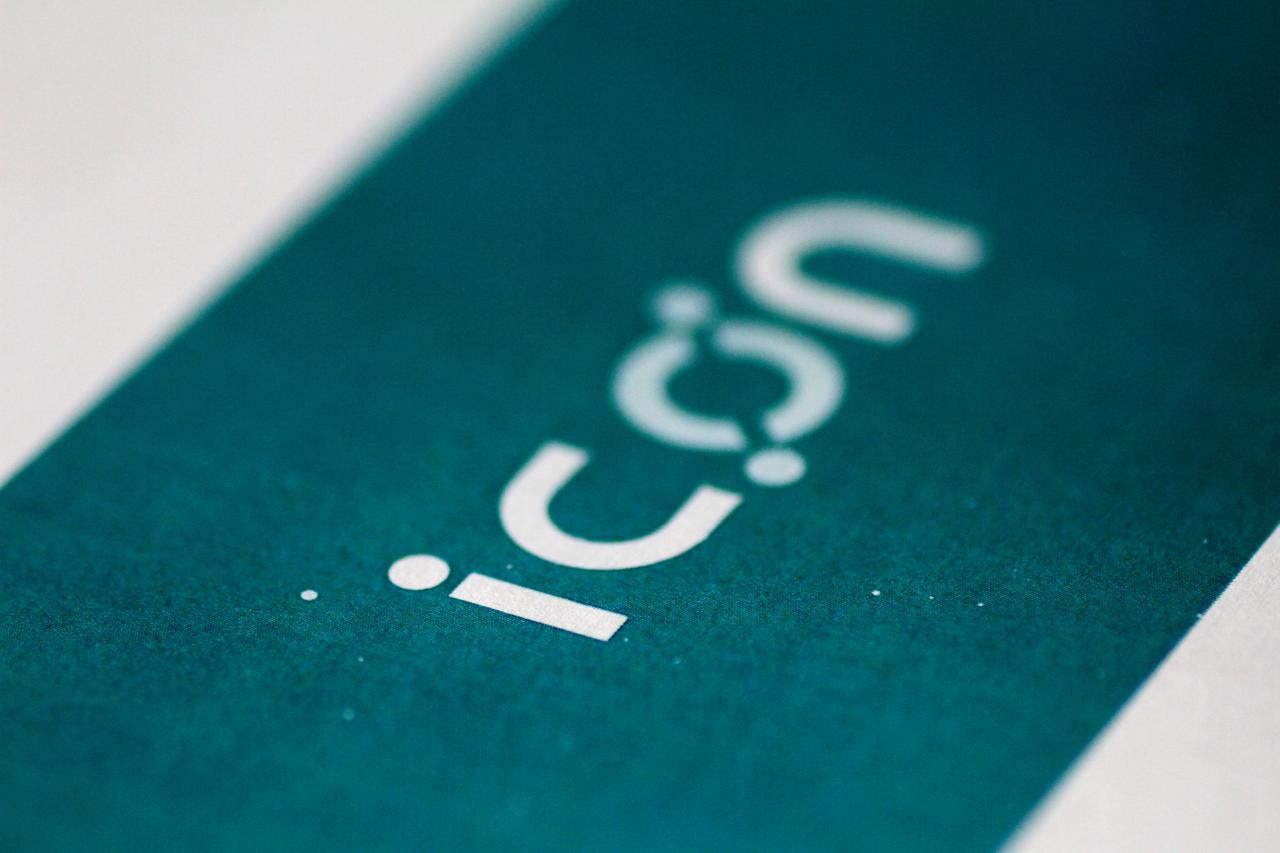 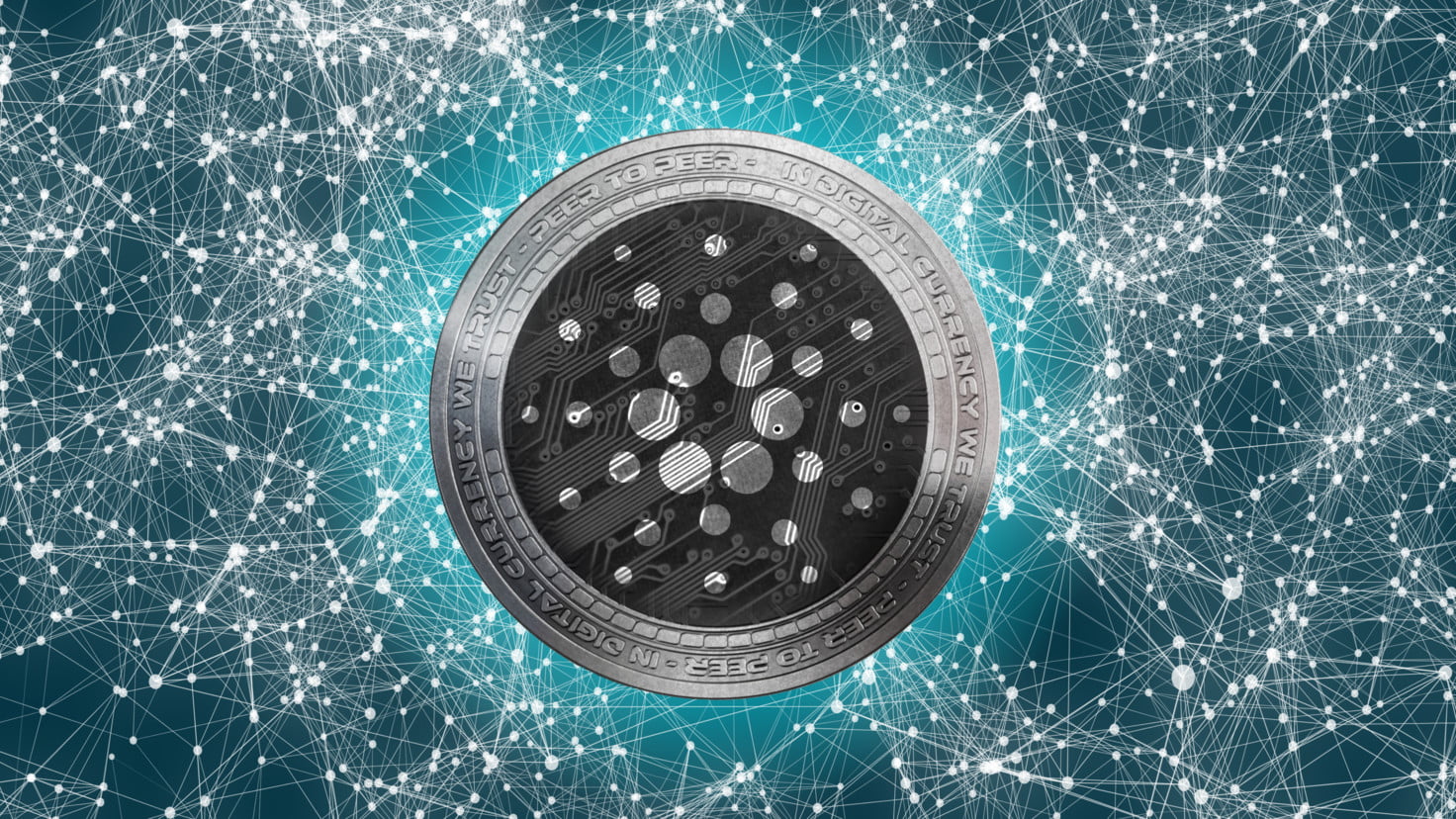 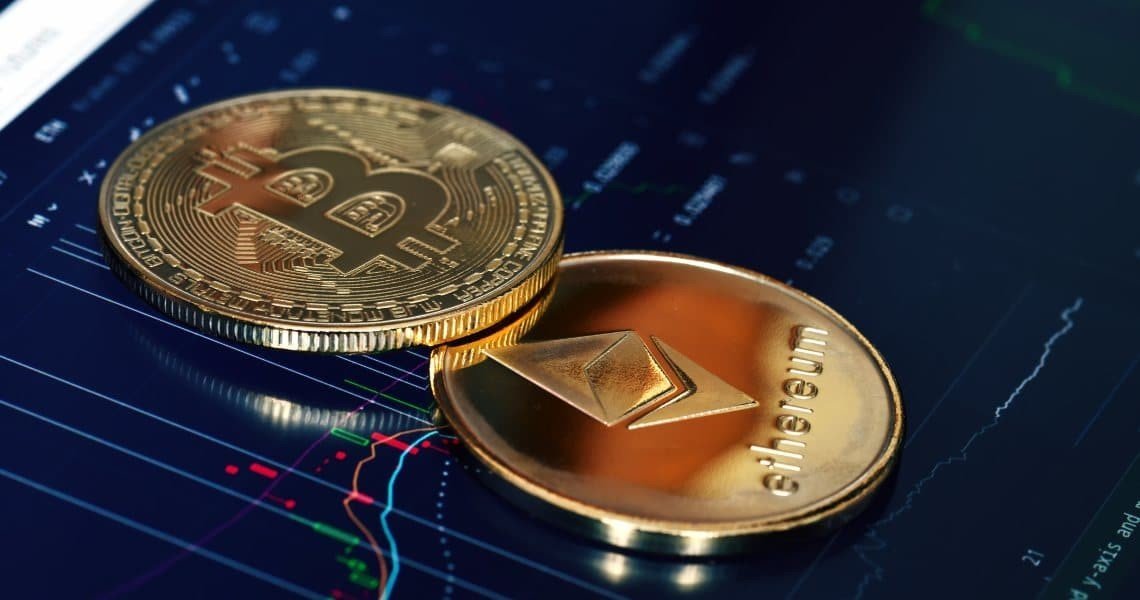 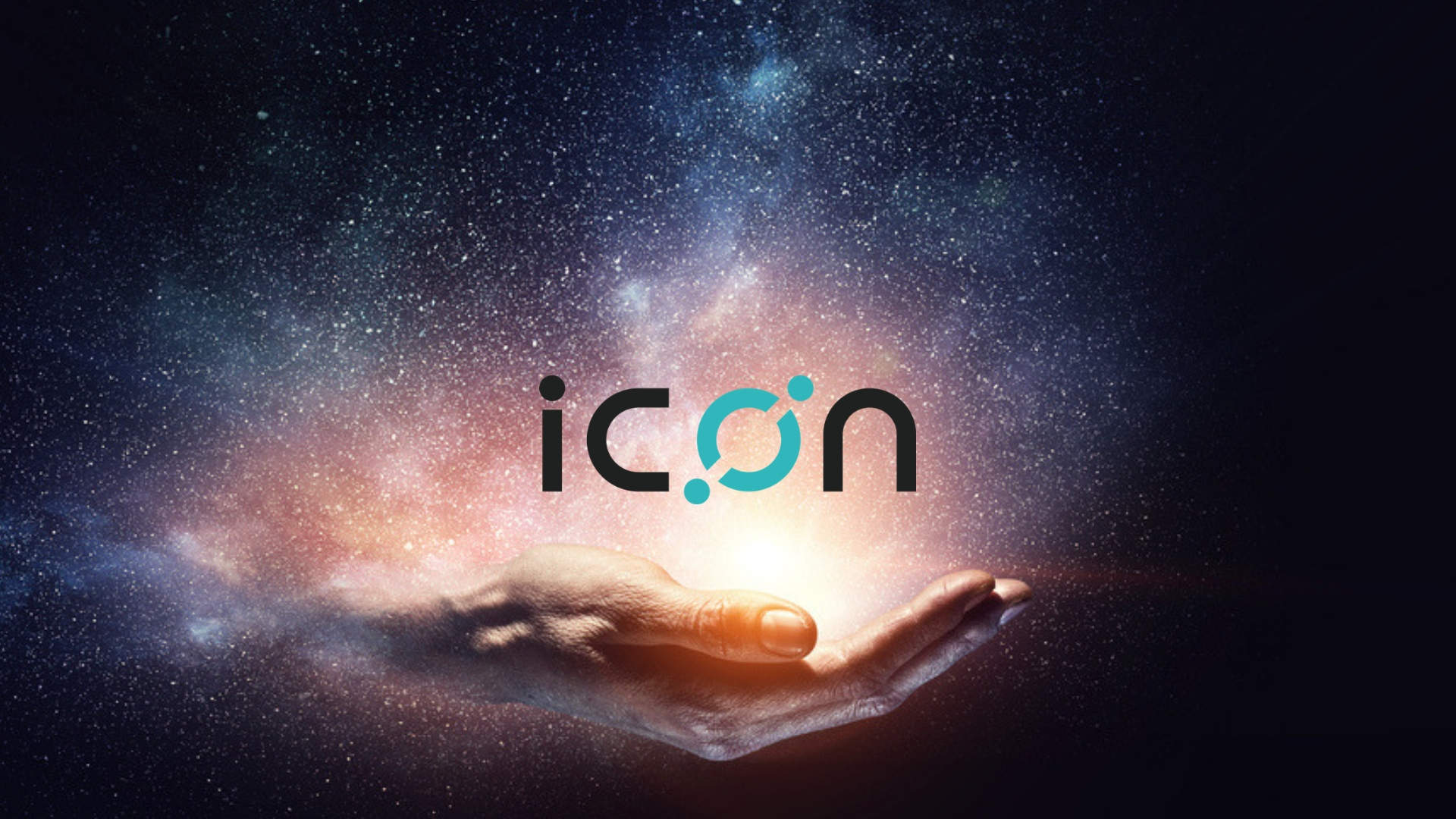