Ripple Expansion: XRP Gets Listed By Brazil’s Mercado Bitcoin, One Of The Biggest Crypto Exchanges In Latin America 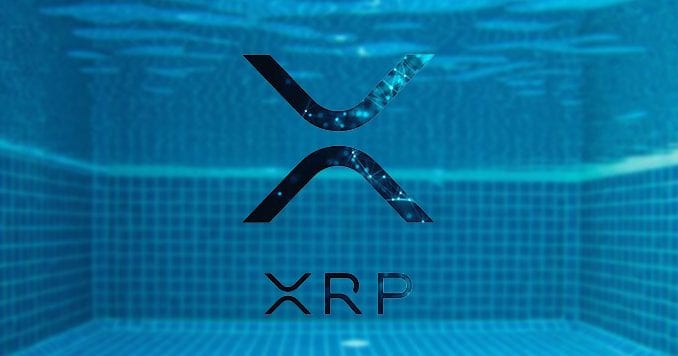 Despite the recent market crash and the whole year which brought a bearish trend over the crypto market, Ripple still continues with its achievements unbothered.

XRP gets listed on Mercado Bitcoin

Ripple’s digital asset XRP has officially been listed on one of the biggest crypto exchanges in Latin America, Brazil’s Mercado Bitcoin.

The exchange announced that its customers can now buy and sell XRP as also make deposits and withdrawals.

XRP is paired with Bitcoin on the exchange.

Mercado Bitcoin was the very first crypto exchange that has been launched in Brazil, and it’s still is one of the largest across South and Central America.

XRP is now available on at least 83 crypto exchanges, according to the latest data from CoinMarketCap.

XRP has recently seen a positive change in price over the past month, and everyone thought that the bad times were over, but yesterday, the crypto market surprised everyone.

The markets crashed again and lost almost 7% in just a couple of hours.

Bitcoin dropped by 5% on the day, and this unfortunate event triggered a cascade effect across the entire crypto market. XRP was also severely affected.

XRP also fell from its September high by 40%.

Experts started discussing the matter, and they had some pretty exciting things to note as reported by Forbes.

For instance, Tim Enneking, the managing director of Digital Capital Management, spoke on the matter and said that XRP “skyrocketed because of the hype surrounding Ripple announcement and events but, fundamentally, nothing changed.”

He continued saying, “the drop is simply XRP returning to earth, back to the range is ‘should’ be trading in,” via Forbes.

Head over to Forbes’ article to find out more opinions on XRP’s price.