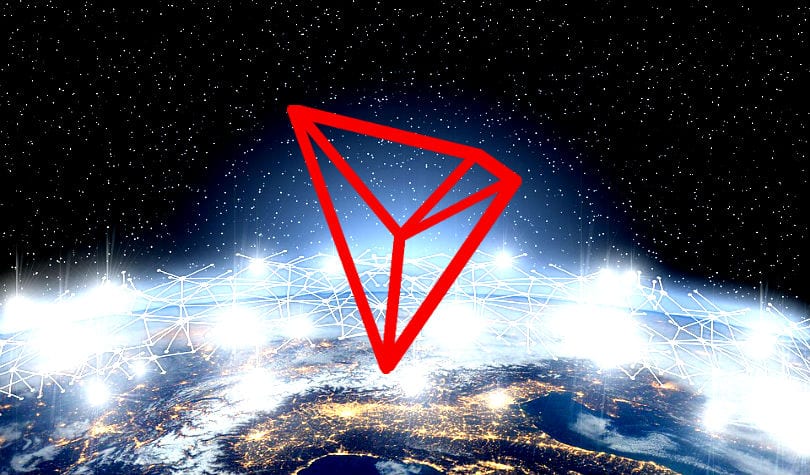 Tron and its crypto TRX have been making lots of headlines lately despite the bearish market and the recent market crash that hit all altcoins after Bitcoin fell by 5% a few days ago.

The Tron Foundation has been releasing new updates and development notifications on a daily basis, and Justin Sun has been leasing the excitement wave that hit all Tron enthusiasts.

Tron allegedly surpasses the competency of Bitcoin, Ethereum and EOS

Tron has also been mentioned by extremely significant personalities from the crypto space, and the buzz for TRX continued to grow.

For instance, a recent video that was showcasing the interview of MarcusZhao, the Technical Manager for the Tron project made a few statements regarding Tron’s competency over the one of Ethereum, Bitcoin, and EOS as well.

“As far as I know, Tron is the only public chain without any post-launch problems. I don’t know why he said there are many vulnerabilities in Tron. In comparison, ETH, BTS, and EOS had block generation problems when they were first launched,” he said.

We recently reported that a brand new Tron payment system is being developed that’s designed to allow stores all over the world to accept TRX. This obviously means enhanced adoption.

The platform is called Poppy, and it runs of Clover which is the popular cloud-based PoS software that is being used by stores to accept payments such as Visa or Mastercard.

Clover users who download Poppy will receive the ability to transact TRX and more Tron tokens.

Poppy will accept payments with TronCards. These look and feel pretty much the same as a credit card, but they can be used as a wallet and as a payment method for TRX and more Tron tokens.