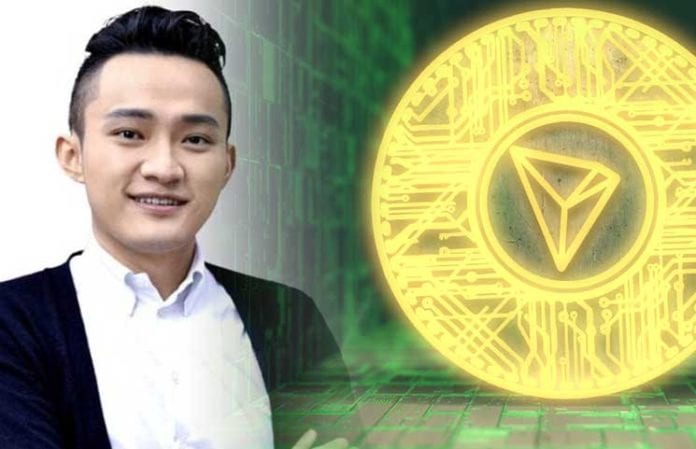 Another day, another Tron-related announcement.

Google Trends shows that the interest in Tron has been continually growing across the world, and it even managed to eclipse both Ripple and Ethereum during the past week. Tron flaunts 76, Ripple, 57 and Ethereum 34.

Now, Justin Sun announced something stimulating regarding the success gained by the Tron ecosystem since the launch of its own mainnet.

He said that the mainnet new accounts of Tron have managed to surpass 500K. The growth is a steady one of 100K/month.

He also made sure to mention the fact that there have been only four months since the launch of the Tron mainnet.

Tron has been making headlines recently due to all kinds of achievements and developments.

Regarding Baidu, according to the latest rumors, if Tron does team up with the tech giant, their project will not revolve around the blockchain technology, but around cloud computing.

Despite this, rumors claim that the Tron ecosystem is purchasing cloud computing to build, create and debug products and apps on the blockchain.

Justin Sun was really interested in the altercation that took place between the famous blockchain developer and the popular economist.

The Tron Foundation CEO even offered to sponsor a debate event between the two parties and as a result, he put the reward of $1 million for the winner.

#TRON is happy to sponsor this debate and give 1 million USD to the winner. The result can be decided by the public vote. #TRX $TRX

The winner would be decided by the public vote as you can see in his tweet above.