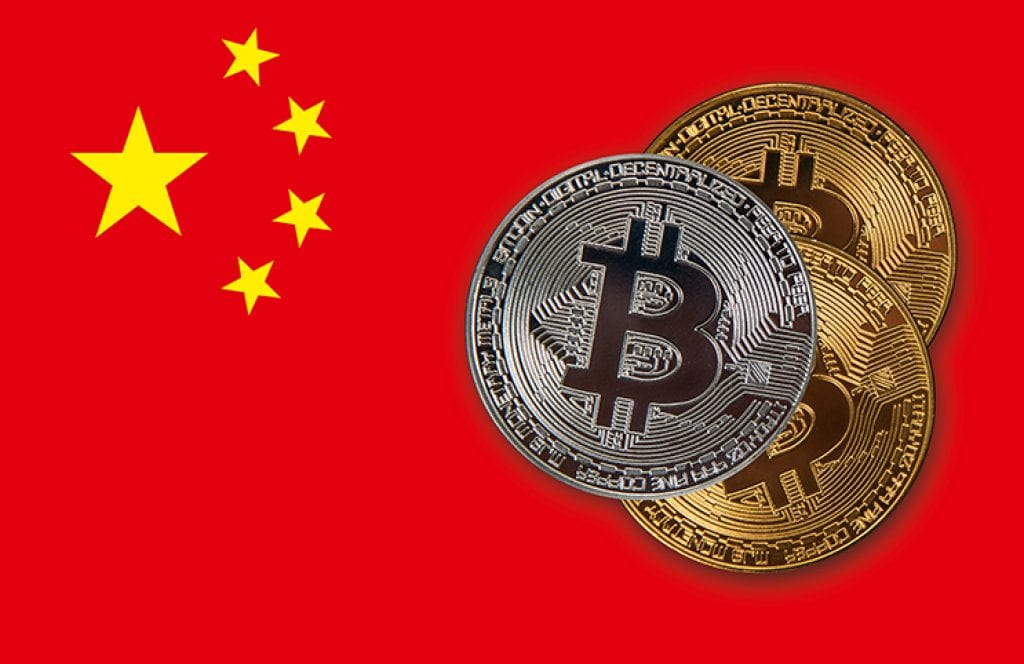 A reliable cryptocurrency news portal in China, CnLedger, reported that Chinese merchants are now permitted to accept Bitcoin (BTC), as well as other Altcoins, as payment, legally. Accordingly, the Shenzhen Court of International Arbitration ruled that Bitcoin (BTC) is now admitted as property and individuals and companies can send or receive payments in crypto without conflicting with the existing financial regulations.

“Chinese court confirms Bitcoin (BTC) is protected by law. Shenzhen Court of International Arbitration ruled a case involving cryptos. Inside the verdict: CN law does not forbid owning & transferring bitcoin, which should be protected by law because of its property nature and economic value,” CnLedger reported.

According to Katherine Wu, a cryptocurrency analyst at Messari, the decentralized nature of Bitcoin (BTC) helped a lot in the Shenzhen Court’s decision to deem the leading cryptocurrency in the world as a property.

“The Party contends that Bitcoin has characteristics of a property, can be controlled by the owner, and has economic value to the owner. It does not break any laws. This arbitrator agrees,” Katherin Wu explained. 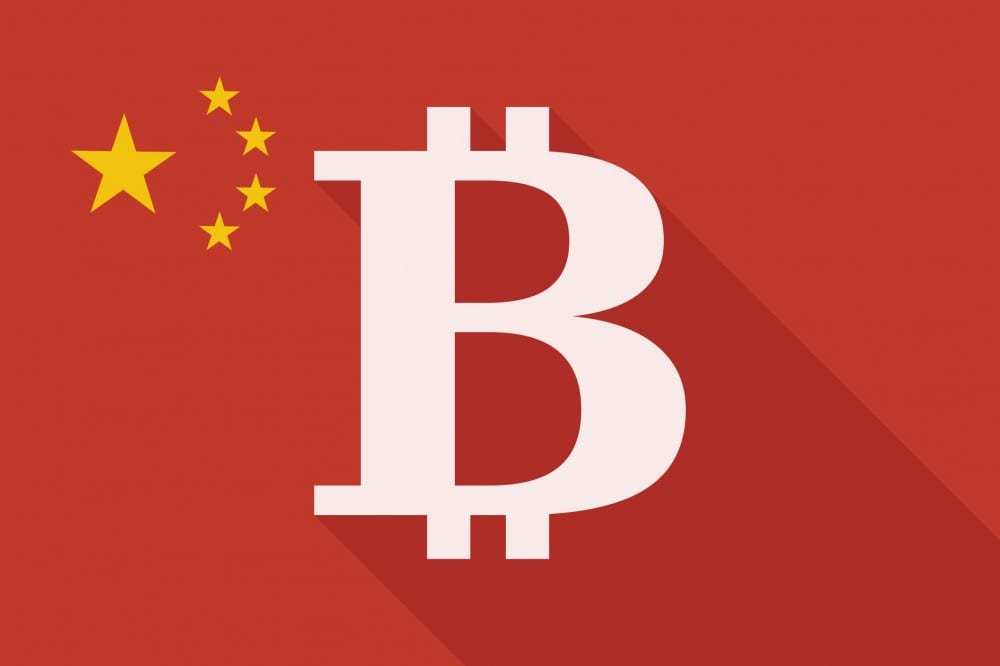 The Court said that Chinese merchants can now accept Bitcoin (BTC) as payment without breaking China’s financial regulations regarding cryptos.

“In the arbitrator’s view, whether or not Bitcoin is legal, the circulation and the payment of Bitcoin (BTC) is not illegal. Bitcoin does not have the same rights as fiat, but that does not mean that holding or paying with crypto is illegal,” the Shenzhen Court said.

In other news, several hotels across China have already started to accept Bitcoin (BTC) and Altcoins as payment. One particular hotel even named itself the “Ethereum Hotel” and offers special offers and discounts to those guests who pay using Ethereum (ETH).