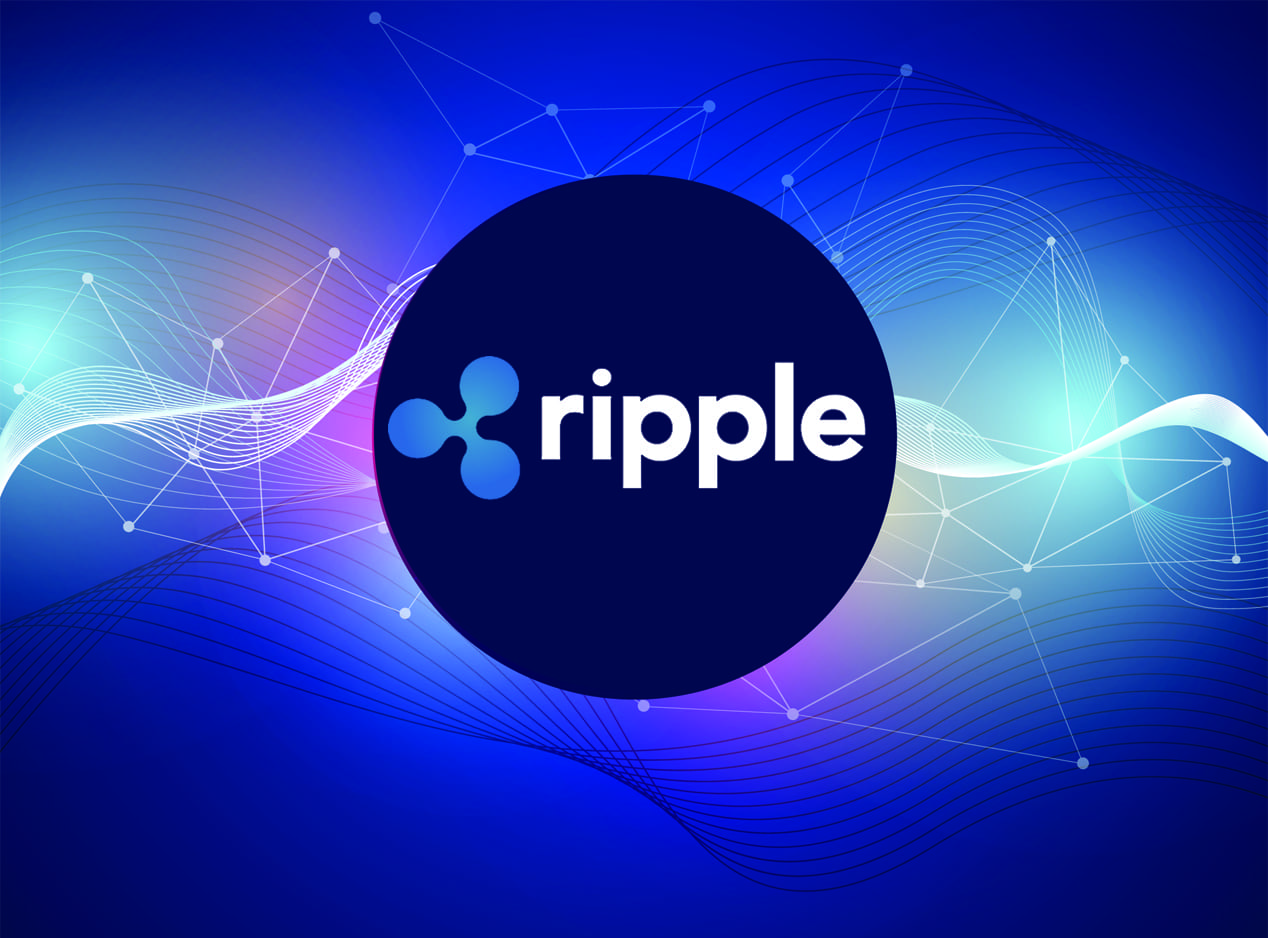 Ripple (XRP) sees Philippine as a major target and has since been trying to coast the country with its unmatched tools.

Note that Philippine is one of the countries that will first benefit from the newly released xRapid, one of Ripple’s much-demanded tool that is being deployed for seamless cross-border remittance by reputable financial institutions across the world.

The data reflects that cash remittances (remittances through banks) directly from overseas Filipino workers increased by 4.3% year-on-year, hitting around US$28.1 billion in 2017.

As Ripple continues to grow by expanding its tentacles into this country with full-force, different firms in Philippine are seeking the startup’s sophisticated tools – xRapid.

One of Ripple’s major partner in that country is Coins.ph, a Blockchain startup that enables p2p payment transfer. Coins.ph makes use of digital currency to service over 300 mln people having problems with conventional banking within the country and beyond. As well, it offers 24/7 cardless ATM cash withdrawals.

Sendfriend is the award winner of the MIT Media Lab Translational Innovation Alliance. The startup is deploying Ripple’s xRapid for cross-border remittance to the Philippines.

Ripple community is waiting for something big to happen this November 5. Different observers in the community have predicted several developments. One of them is Ripple riddler who predicted that on the 5th of November, something massive will happen to Ripple’s XRP – the price will jump to $589.

Many observers have at the same time weighed in on this. Some said it is possible XRP jumps to this value for the fact that Ripple may announce a once in a lifetime development.

Meanwhile, Ripple’s Ryan Zagone will be discussing at the DC Fintech week. With an IMF executive, Zagone is expected to speak about major developments in crypto.

Owing to this, some are saying Ripple’s XRP could be announced today as a replacement for IMF SDR (Special Drawing Rights), an asset reserve intended to replace the reserves of different nations.

If this comes to pass, then Ripple is above others in terms of everything! Can Ripple become the world’s widely used digital currency? I leave you to answer that!