ARK’s Much Awaited Core v2 Knocks On The Mainnet’s Door: Scheduled For Launch On November 28th 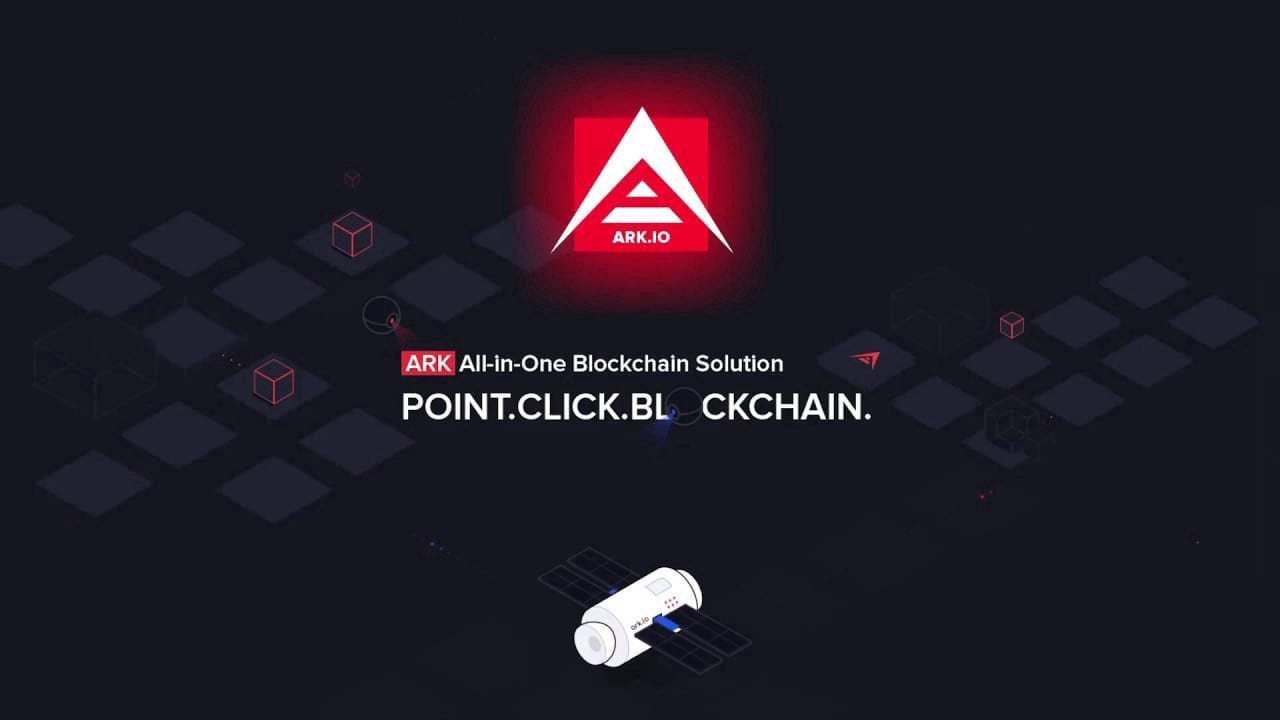 The much-awaited new code base is at its point in development where ARK wants to move it to the mainnet, in order to make it the backbone of the ARK blockchain.

The team’s goal has been to offer the same accessibility and scalability for custom blockchains just like WordPress provides for custom websites. The main focus has always been on creating the ideal ecosystem of interconnected plug-and-play chains.

Most aspects of the ARK code base have the potential of being modified, extended or replaces. Such an approach allows blockchain developers the maximum freedom to reflect their organizations’ goals.

On November 28th, the ARK team and delegates will install the new Core of their servers.

This will be a hardfork which means that everyone who wants to run a node will have to replace their old ARKNode code with the ARKCore.

End users will not have to do anything besides installing updated wallets to be able to support the new protocol. All data and guides will be available before launch for desktop and mobile wallets.

What’s next for ARK?

The main focus will involve monitoring and addresses potential issues and bugs, and then attention will switch on building Core v.1.

This will bring new transaction types such as timelock, updated multi-signatures, multi-payment support, increase size for SmartBridge field from 64 to 256 chars and more.