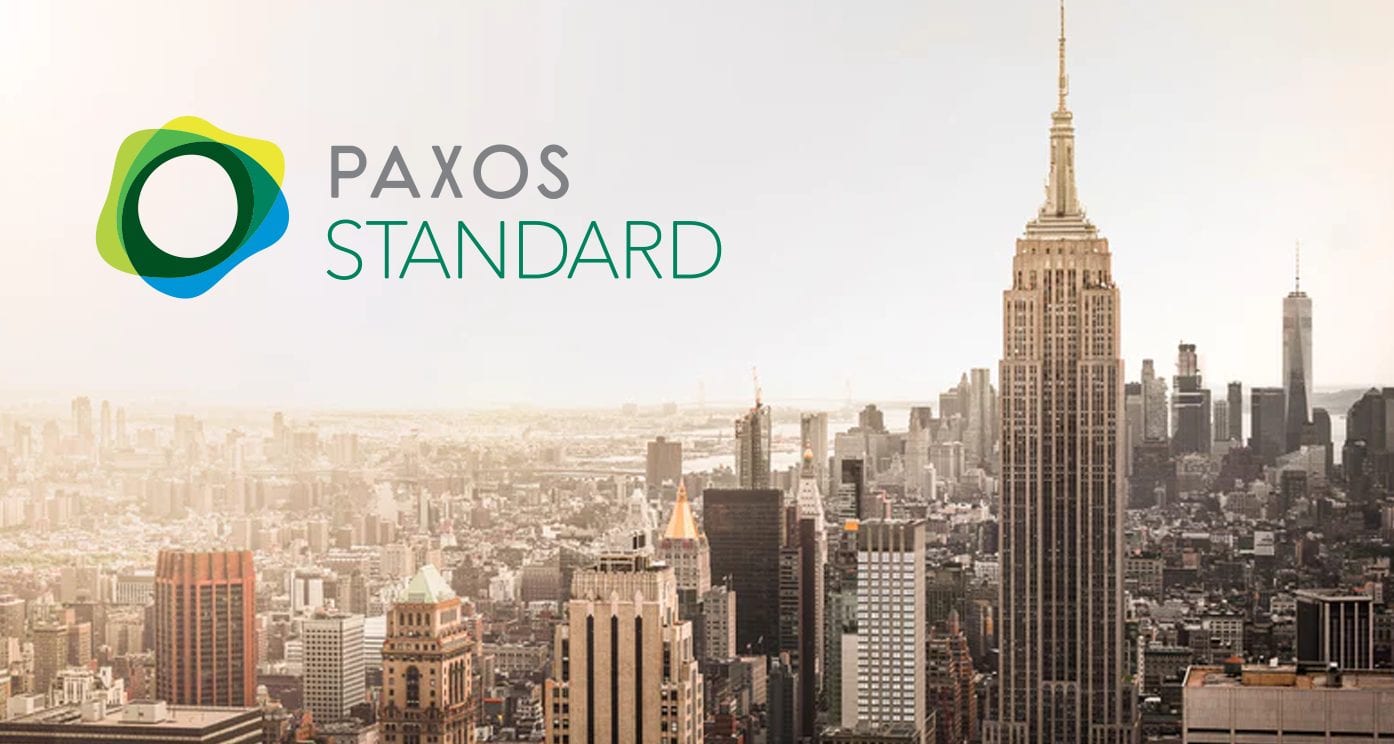 Binance has hinted that it is adding the below trading pairs with two month old ERC-20 token Paxos Standard (PAX) as a base pair into the USD trading Market at 2018/11/29 1:00 PM (UTC).

Binance selected Paxos, a stablecoin, as its latest base digital currency due to its regulated and fully-collateralized nature.

Earlier today in an announcement, Binance declares support for the stable coin that was launched nearly two months ago, becoming the fifth base currency on the largest exchange.

In September, Paxos Trust Co., a blockchain company solving problems of financial institutions, received the approval to launch the stable coin Paxos Standard, alongside with Gemini Trust Co., the digital-asset exchange founded by Cameron and Tyler Winklevoss, which also received an approval from the same New York Department of Financial Services to launch the Gemini dollar.

The approval is a signal regulators are giving more transparent and regulated competitors to Tether and many other stable coins.

Paxos is now a great competitor of Dai and Tether, among other stable coins in the digital currency space.

According to Forbes, Paxos Chief Executive Officer Chad Cascarilla declared that the U.S. dollars backing Paxos Standard will be held in several Federal Deposit Insurance Corp.-insured banks based in the U.S., and their stable coin will be reviewed by a “large auditing firm.”

“The biggest thing this is doing is solving the plumbing issues in the crypto space,” Cascarilla said.

“Our business is trust. We’re not just doing this off some very light forms of regulation.”

Cascarilla did not comment on the names of the banks. However, the auditor will be Withum.

Olympic rower and cryptocurrency investor. Winklevoss is the co-founder of Winklevoss Capital Management, a blockchain venture capital firm. Winklevoss also co-founded the next-gen exchange, Gemini, where he now stands as CEO. The business mogul is currently seeking approval for a Bitcoin ETF Winklevoss Bitcoin Trust, having already launched WinkDex, a BTC Price Index that will price the ETF.