Developments That Will Shape Litecoin (LTC)’s Fortunes In 2019 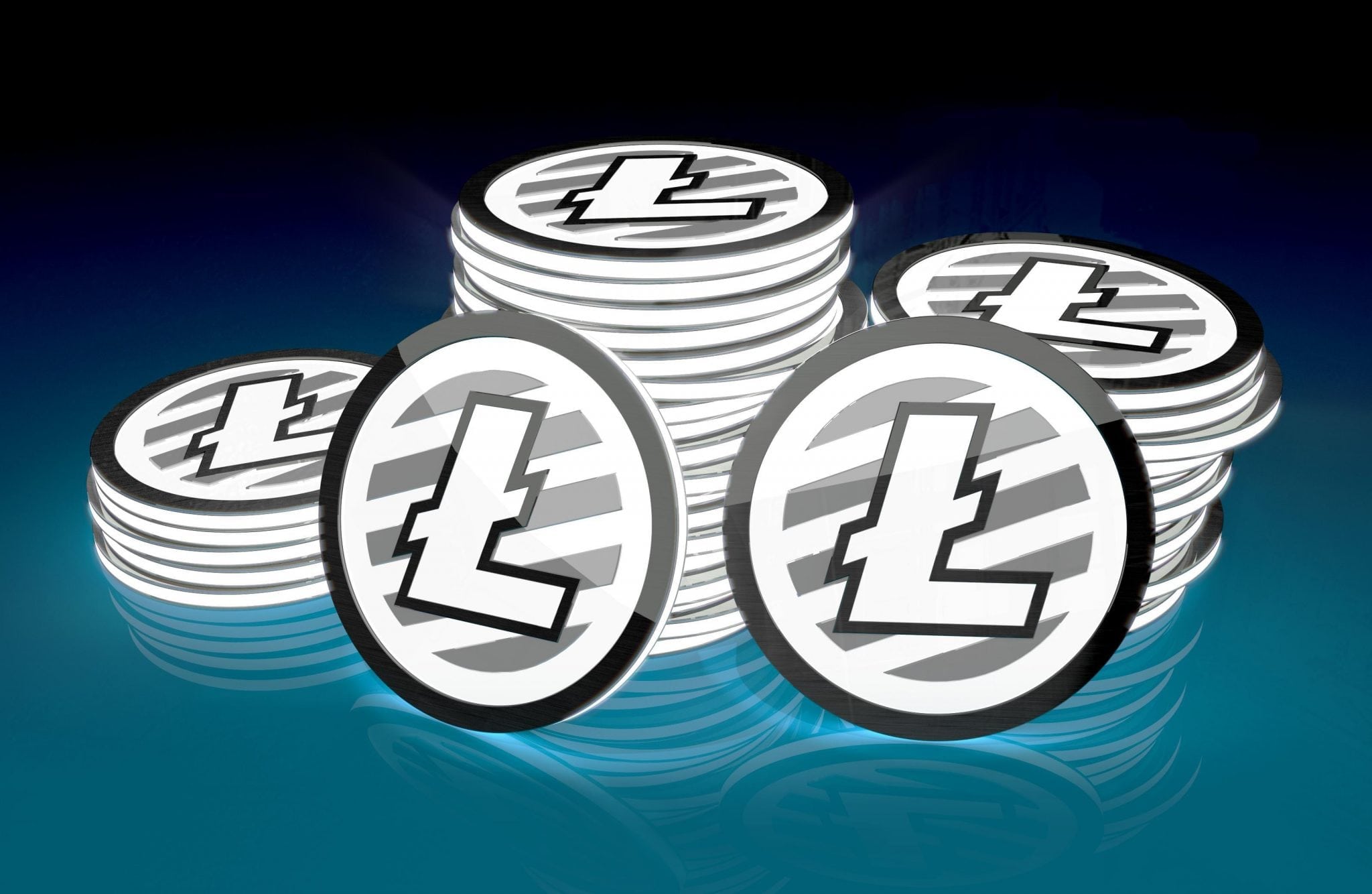 The year started on a bad note for most altcoins. Litecoin (LTC) was under intense pressure as its value was on constant decrease. The coin sometimes showed signs of going up only to hit massive declines. Investors are already fed up and trying to sell off their assets. But there is still hope. There are upcoming developments that will shape the coin’s fortunes next year.

Litecoin’s (LTC) price is very affordable. As many cryptocurrencies hope for the bulls in 2019, their prices will be on the increase. To have some foothold in the crypto community, Litecoin (LTC) has to keep its transaction fees low. Investors might turn towards it as the value of other coins surge. Also, the coin will be making major hits next year. So a lower transaction fee will drive more investments. The price also needs to be stable.

Litecoin (LTC) will be rebounding to the high of $200 in the early months of 2019 if the security tag is removed round its neck. All eyes are on the SEC to state that the coin is not a security. There are lots of companies standing by for partnerships. The likes of Tesla and Uber will be crawling to the coin if the SEC sledge hammer fails to nail Litecoin (LTC) as a security.

The value of every crypto coin is normally driven by exchange and adoptions. Litecoin (LTC) is not an exception. Tons of exchanges are out there to adopt the currency if the price gets back to normal. Massive adoptions will be in the offing when this happens.

The Bulls are coming back

Litecoin (LTC) is currently at the lowest ebb. In spite of touted factors that can influence the bounce back, things won’t be as they were at the onset. The coin will make progress; but on a slower pace. The bulls are coming back in 2019 and the coin stands better chance to regain its lost glories.