Tron’s Justin Sun’s Goals For 2019 Are Bold – They Include Doubling Its Market Cap, Surpassing Ethereum’s Ecosystem, And More 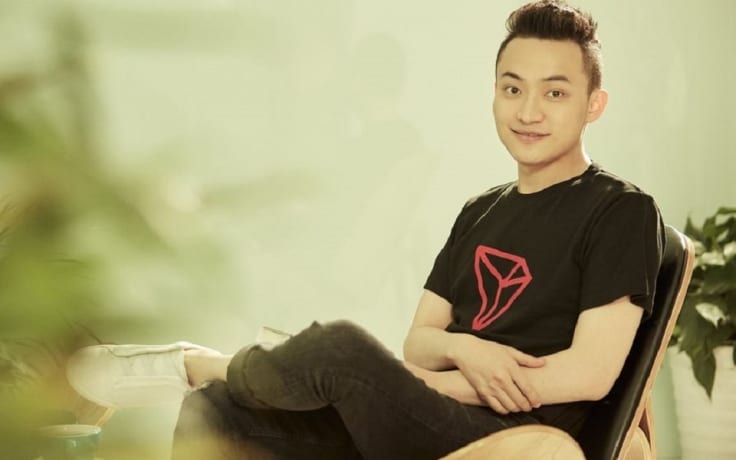 Tron has been one of the most successful cryptos at least in terms of tech developments and media presence.

Tron’s founder Justin Sun always make sure to keep Tron into the spotlight with his exciting way of announcing all of the team’s achievements and plans for the future.

The Tron blockchain has been oriented towards decentralizing contents via the Internet, and this idea managed to gain tons of supporters.

All these and various important partnerships made TRX one of the top ten coins in term of market cap.

EthereumWorldNews revealed that Tommy Mustache who is a really popular voice on Twitter among the crypto community published a tweet in which he highlighted Tron’s evolution, saying that it basically achieved everything it set to achieve in 2018.

TRX to reach top 4 on CoinMarketCap

This sounds a pretty bold plan, but considering the fact hat TRX went from the 43rd place to the 11th spot in a single year, the plan doesn’t seem impossible to achieve.

In order to occupy the fourth place which is currently held by Bitcoin Cash ABC, Tron would have to own a double market cap.

Justin Sun has been using Ethereum as a reference for a long time.

Tron already managed to develop a blockchain with more TPS processing, and they achieved this. Tron’s ecosystem had a fast growth so the plan might become a reality as well.

Tron had reached all the milestones it had set out to achieve for 2018.

I will be happy with being 5th or 6th, but will not complain about being 4th for sure. 😁 pic.twitter.com/EIcVfYga6y

Tron developed a token for BitTorrent running on its protocol – BTT.

This could provide a strong capitalization that would be able to raise TRX.

This has been Sun’s goal from the beginning and conserving the fast pace at which the Tron ecosystem is developing this might just happen.

People on Twitter are excited, and they showed this in the comments.

Someone believes that “Once project atlas releases I’m expecting a huge bull run, and once crypto’s market cap get up past 200 billion like it used to I’m expecting 1$.”

Another person tweeted that “It’s going to take some time to gear up. Don’t think it will rocket right away. Once it gets around to all the pirates.”