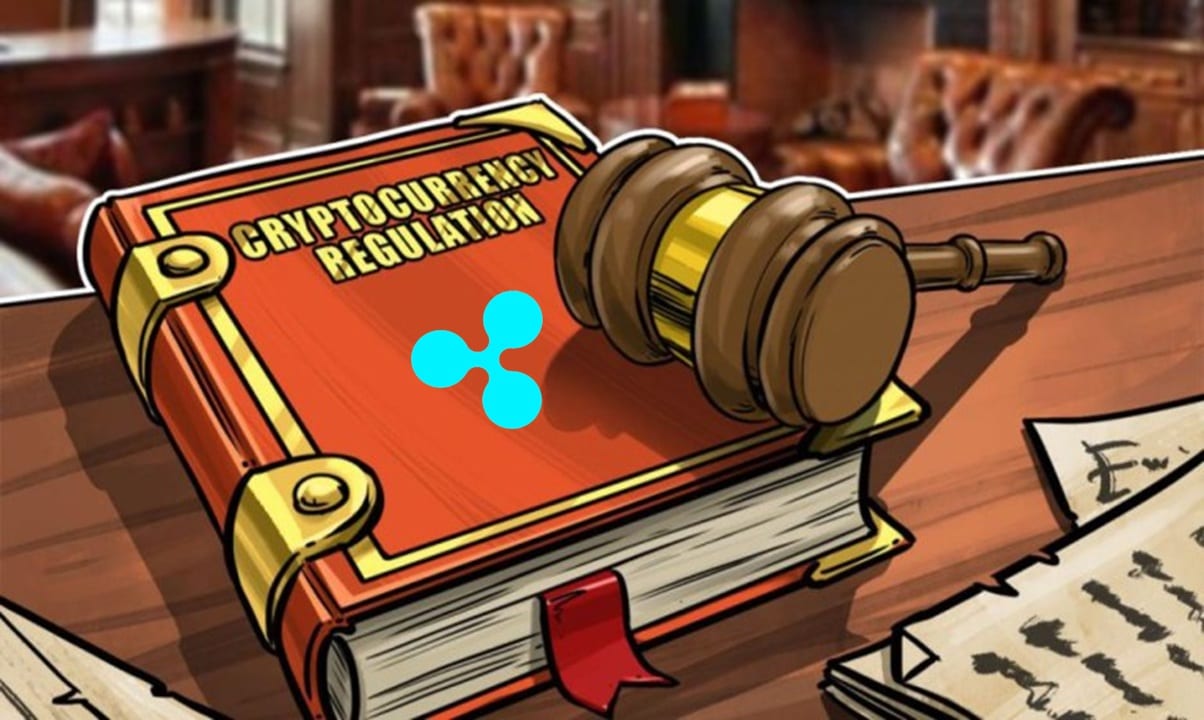 Ripple is struggling for XRP adoption, and they know what’s the main ingredient missing for this to happen already.

Ripple’s director of regulatory relations says that uncertain policy is the only thing that’s keeping Ripple’s digital asset from mainstream adoption by the US banks and financial institutions.

XRP needs more clarity from the US regulators

During the Fintech Week in Washington, DC, Ryan Zagone said XRP needs more clarity to be able to evolve more.

“The challenge for adoption comes back to policy. The policy uncertainty around some of the assets has limited adoption, particularly here in the US,” he said.

He continued and explained “And I’m speaking from Ripple and XRP, because we use that asset because it’s a half a cent per payment. It’s basically free. It scales. And it’s efficient, with 1,500 transactions per second and nearly no energy burn.”

Zagone said that the US regulators should be treating XRP exactly the same way they treated Bitcoin and Etehreum.

He said that the policy certainty in the US exists for BTC and ETH despite the fact that these platforms are controlled from China. 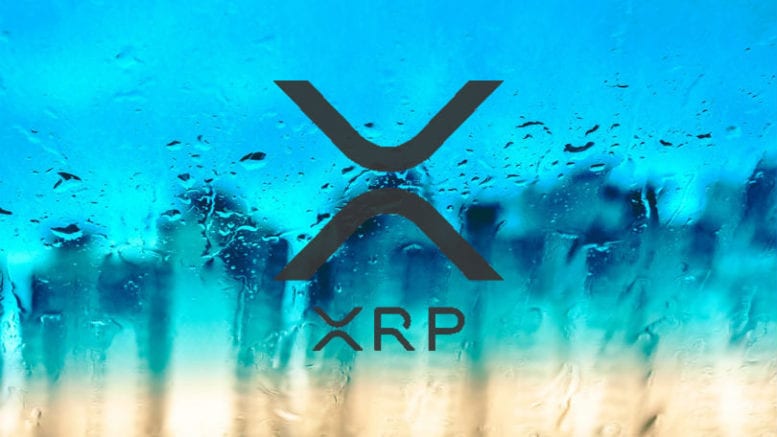 He says that XRP is decentralized, open-source and they only have a small 7% of the validation power. According to him, XRP has the required features to receive the same classification as BTC and ETH.

He also made sure to highlight that he’s not against any of the two coins, and he even believes that they have great potential, but “we need to have a level playing field so the market can pick which ones they want to use and not be, as today they are, hindered by regulatory uncertainty.”

As you know the SEC said that BTC is not a security. ETH and XRP have not been officially classed yet, but the advantage of ETH is that the SEC’s corporate finance director said that he does not believe it’s a security.