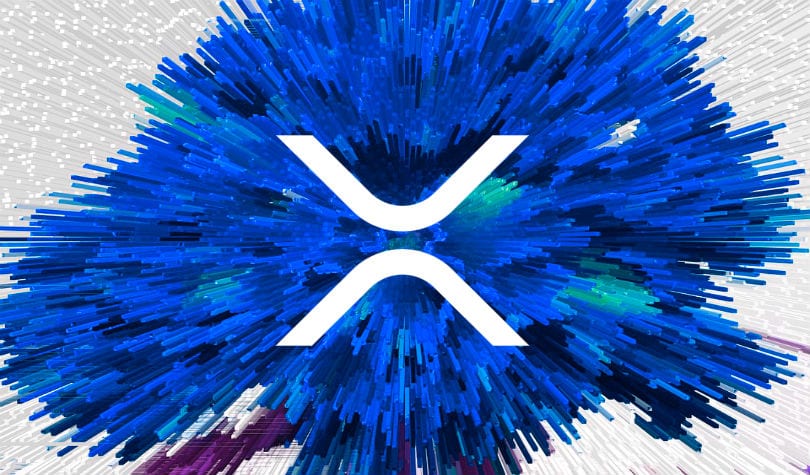 Ripple’s latest report is more than impressive and brings good news to the community, showing that the company and its digital asset are progressing fast.

Huge jump in the number of institutions who buy XRP

The report reveals how much XRP the company is selling and the figures show a massive increase in the number of institutional players who are buying Ripple’s digital asset.

Of the $535 million, the company sold $171 million XRP to institutions and the rest of the digital asset was sold to crypto exchanges and more companies that have had deals with Ripple.

The report also analyzed XRP’s correlation with Bitcoin (BTC) and Ethereum (ETH) during 2018.

“In Q4, we saw an overall settling of XRP volatility compared to quarters’ past. XRP’s volatility of daily returns was 5 percent – the lowest quarterly average since Q4 2016. Conversely, we saw the average daily volume for XRP increase substantially. The average XRP daily volume was $595.7M – the highest quarterly average since Q1 2018,” says the report,

It continues and explains that “In addition, towards the latter part of Q4, XRP’s correlation with top digital assets returned to the elevated levels seen through the end of Q1 2018 through early Q3 2018.” 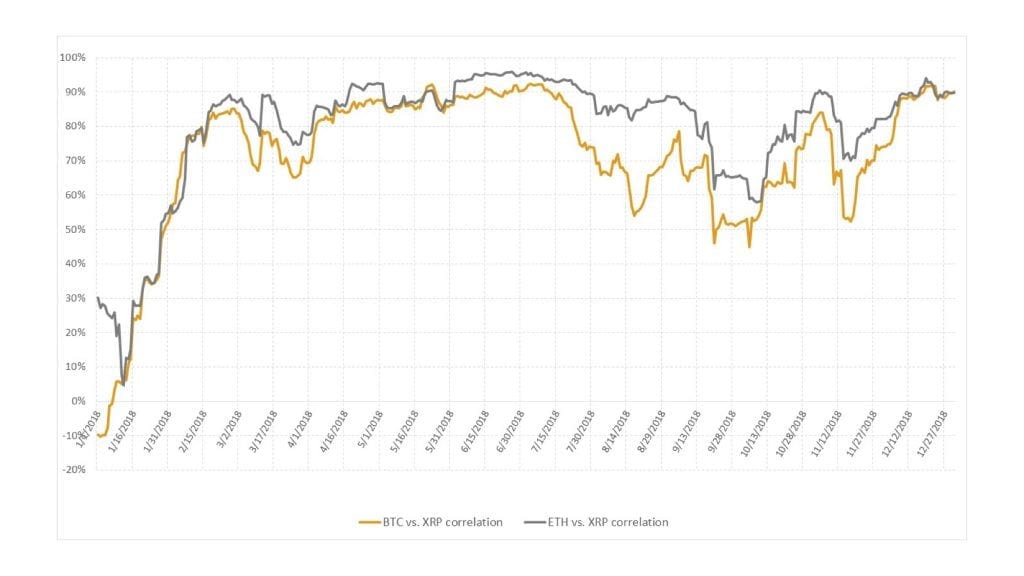 Brad Garlinghouse compared BTC to XRP, and although he said that Bitcoin has a massive potential to become a robust store of value, XRP is much better regarding cross-border transactions.

He said that XRP is much more scalable and also low-cost and faster.

Anyway, with the latest news involving the 30 new listings and the huge number of companies buying XRP, it seems that the digital asset is walking the path towards mass adoption. Clearer regulation is all that’s missing.