Can Ripple’s XRP Hit $589? Some Of The Token’s Supporters Are Confident It Can 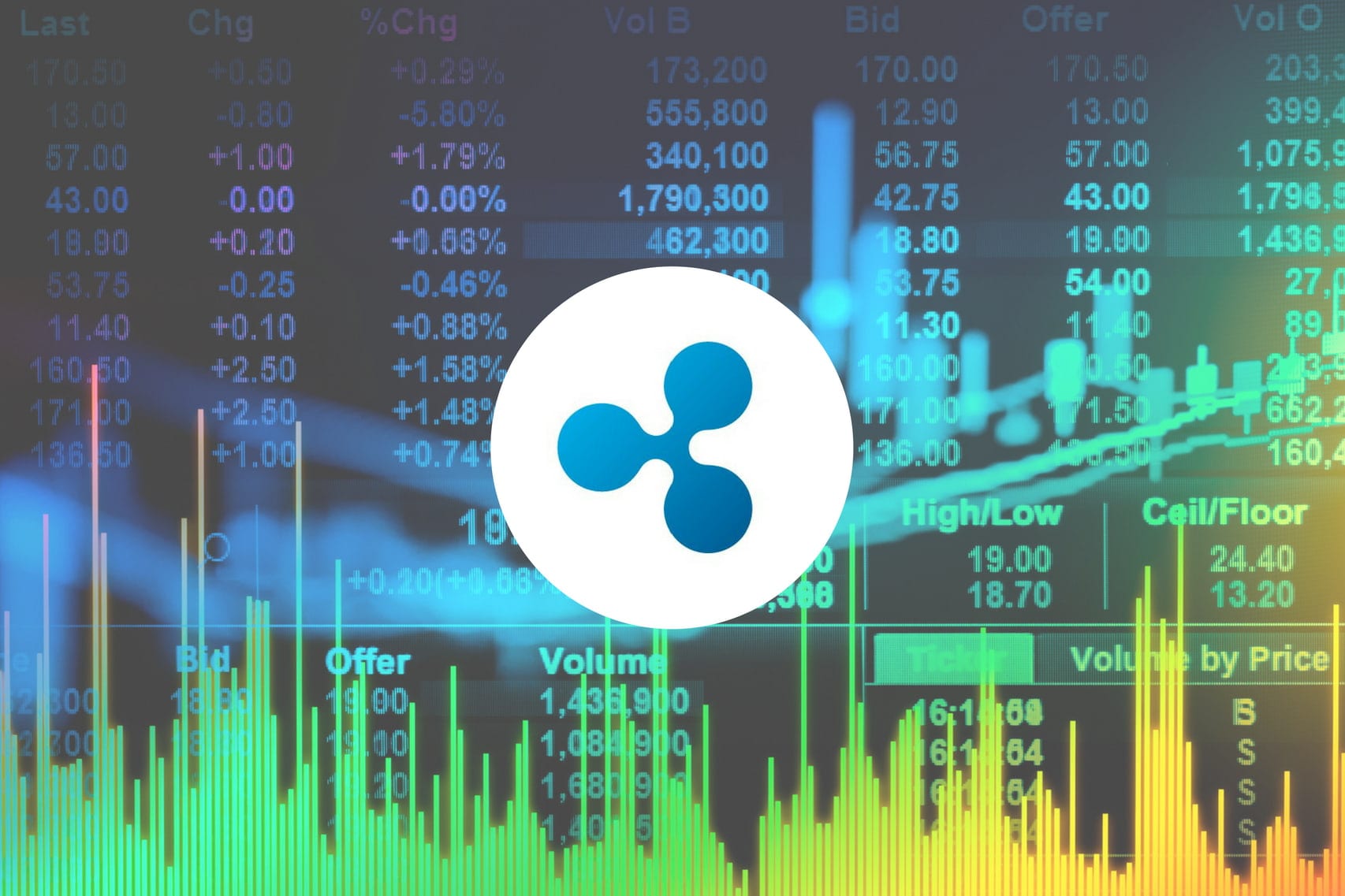 Ripple and XRP have been making headlines recently even after the bearish 2018.

This increased media attention is due to a lot of accomplishment, partnerships and bold plans that the team behind Ripple has.

Their boldest goal is to be able to replace the traditional payments system SWIFT and to address all the issues that have been plaguing it, making cross-border transactions faster, cheaper and safer for people.

XRP to rise to the moon

XRP continued to grow, and it managed to hit its all-time high of $3.80 in the first week of 2018 when it also became the second largest crypto with a market cap of more than $140 billion, as reported by Chepicap.

The online crypto magazine brings up a Redditor’s prediction and says “user Bearableguy123 was the first one to suggest a price point for XRP of more than $589.”

They continue and write that “The now infamous Reddit user had previously suggested multiple predictions, including claims of partnerships and predictions regarding price movements.”

It is believed that the Redditor is actually a Ripple insider who definitely knew XRP’s potential and more private details inside Ripple, the company.

The user suggested that XRP would hit $589 by the end of 2018 and since then, there have been tons of debates online in the Ripple community regarding this prediction.

You can read more about the issue, and the debated that it triggered in the original article on Chepicap. 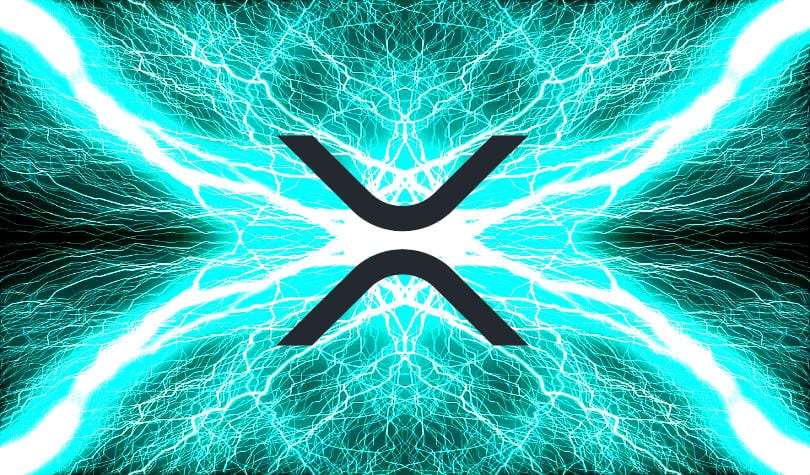 Another enthusiast, Mark Phillips says that there is plenty of evidence that shows XRP has been actually designed to be worth $10,000.

The same online publication reveals that he also published a more detailed article on Medium to debate the same issue.