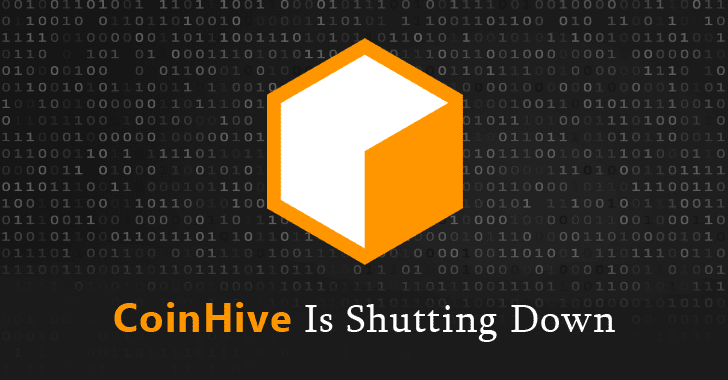 Coinhive is a crypto mining platform, and they have just revealed that they will be ceasing all operations starting March 8th due to economic inviability.

This is the hackers’ favorite crypto mining service, according to reports.

The platform seems to have suffered a great dal following the last Monero hard fork and the subsequent 50% fall in its hashrate.

More than that, it looks like Coinhive was also hit pretty severely by the crash of the crypto market. Here’s their official announcement:

” ..so did the ‘crash’ of the cryptocurrency market with the value of XMR depreciating over 85% within a year. This and the announced hard fork and algorithm update of the Monero network on March 9 has lead us to the conclusion that we need to discontinue Coinhive.”

The official blog also states that the platform’s dashboards will be accessible to users until April 30, 2019, in order to initiate the payouts.

They have been affected a lot after the XMR hard fork because they have been making about $250,000 in XMR on a monthly basis when the crypto was trading at its all-time high of $340.

Speaking of Monero, it was recently in the spotlight again after Riccardo Spagni spoke on its maturation over the years and the crypto adoption. 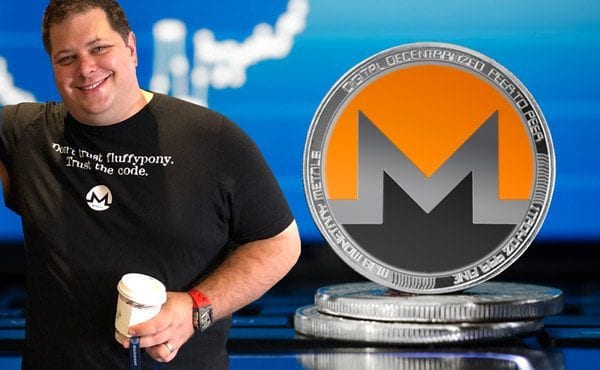 During a new interview with Naomi Brockwell, Riccardo Spagni, core team member and developer at Monero spoke about the coin and also addressed the increasing adoption of crypto throughout the world.

He also explained that XMR is not a store of value and detailed how the project has matured over the years:

“Monero is rooted in the ground level and is great o build things ingrained in privacy. The Monero user experience has matured and some applications built on the network has done a good job in terms of usability testing.”