Invest Now In Ripple’s XRP Before Its Value Goes To The Moon, Experts Say 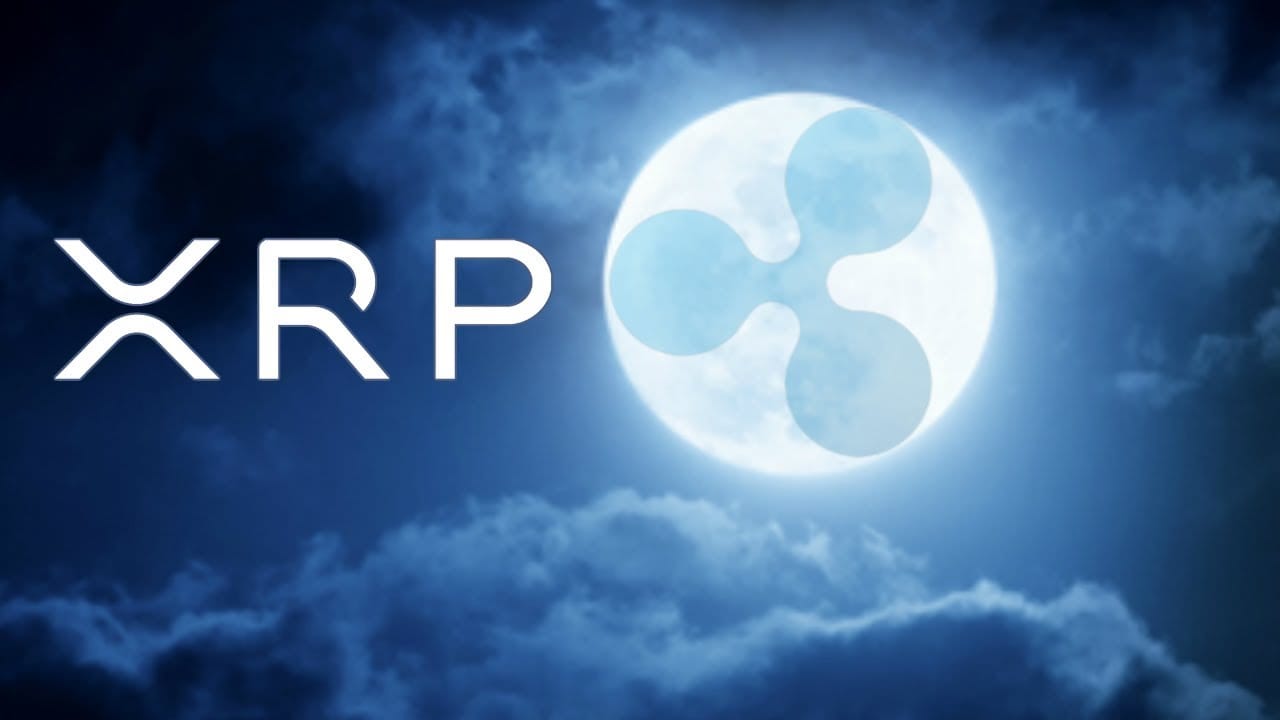 Ripple and XRP have been gathering tons of achievements lately. And probably, one of the most important ones is the much-awaited listing on Coinbase.

Even though not everyone received the news with open arms, and some people in the cryptosphere slammed Ripple and accused the company of paying its way into this Coinbase listing, the San Francisco-based company made sure to deny all these rumors and continue with its plans.

More and more experts foresee a rise in the coin’s value and advise crypto enthusiasts to buy now.

Before the value of the coin rises – which they claim will inevitably happen.

“Experts agree upon the notion that, given the network’s popularity, well-built platform, worldwide investing interests and penetration in the media and mainstream society, Ripple is bound to grow in the short, medium, and long-term,” Smartereum writes.

Based on the current projects, the same online magazine claims that XRP’s value can go up to $200-$300 range in ten years.

They also say that the company will benefit from this because XRP’s price surge also triggers less volatility. 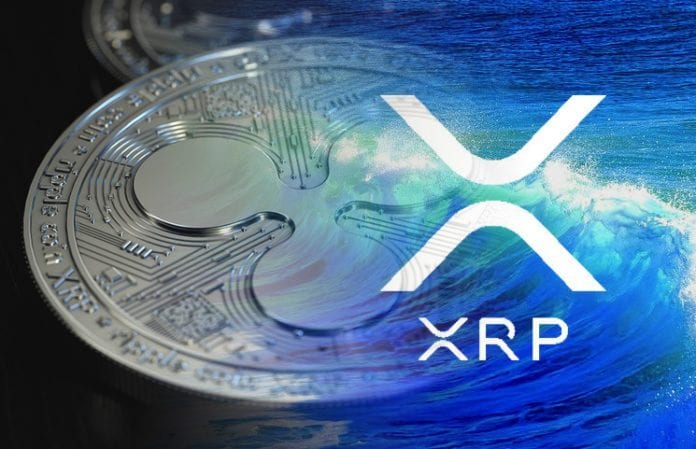 Ripple’s plans are really bold, and this will undoubtedly trigger a surge in price now or later.

They want to be able to replace the traditional payments system, SWIFT.

Ripple’s chief cryptographer, David Schwartz said that SWIFT is today where the email was in the ‘80s.

SBI wants that more and more banks in Japan start using MoneyTap which is a bank transfer app powered by Ripple.

SBI CEO Yoshitaka Kitao said that after one of their scheduled moves, XRP would hit $10.

Kitao recently spoke about Bitcoin and said that it doesn’t have fundamental value.

On the other hand, he said that XRP is the best crypto in the world. He’s also very bullish regarding the price of the coin. He stated that XRP would jump to $10 once SBI VC goes live.