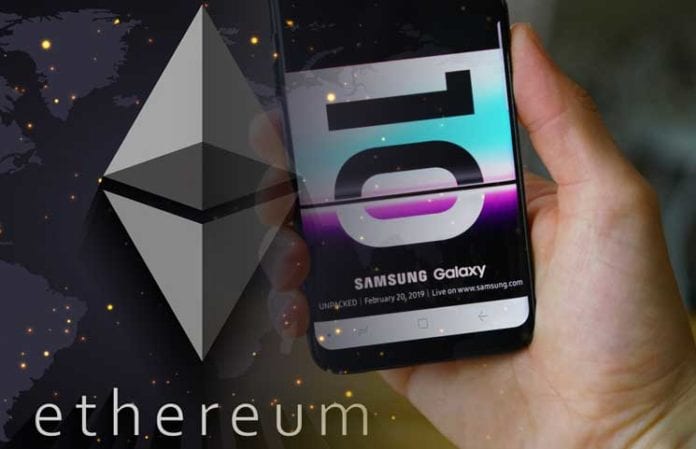 You probably recall that Samsung finally unveiled its new flagship, the Galaxy S10.

Samsung had already confirmed that it has integrated Samsung Knox into the Galaxy S10.

This is a feature that makes use of hardware security to store private keys for blockchain applications.

Developers will be able to use it in order to create hardware wallets via software, according to CCN.

“Galaxy S10 is built with defense-grade Samsung Knox, as well as a secure storage backed by hardware, which houses your private keys for blockchain-enabled mobile services,” said the official announcement.

Samsung reveals a full-blown crypto wallet for the Galaxy S10

After the massive round of rumors and speculations, now it’s finally confirmed. Samsung’s Galaxy S10 comes with a full-blown crypto wallet.

The strange thing for many crypto enthusiasts is that the phone will not be supporting Bitcoin as it was initially believed.

On the other hand, the wallet comes with support for Ethereum and Ethereum-based tokens.

CoinDesk Korea reported that Bitcoin would not be supported from day one, the Daily Hodl writes.

But more cryptos will be added in the future, so probably Bitcoin will be one of them.

More than that, the wallet also includes support for dApps including Enjin, Cosmee, CryptoKitties, and CoinDuck.

Samsung has enormous success with its phones, so it’s not that hard to understand why this latest flagship takes us one step closer to crypto mass adoption.

The Daily Hodl reported not too long ago that an integrated crypto wallet in the phone is more important than the launch of Bakkt and the approval of a Bitcoin ETF combined. 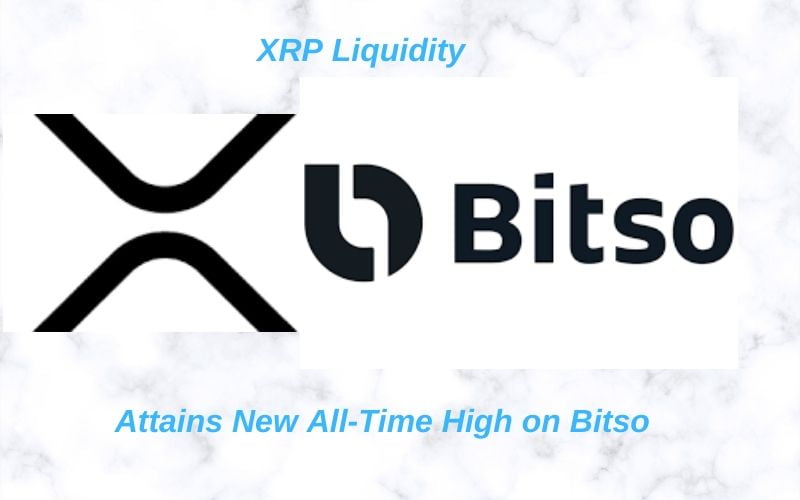 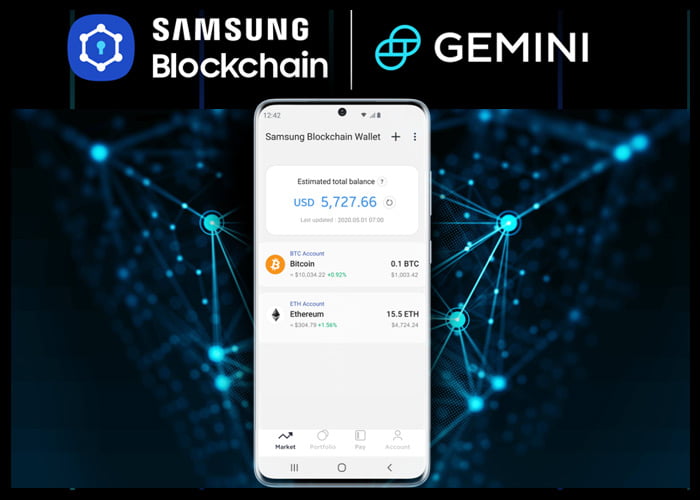 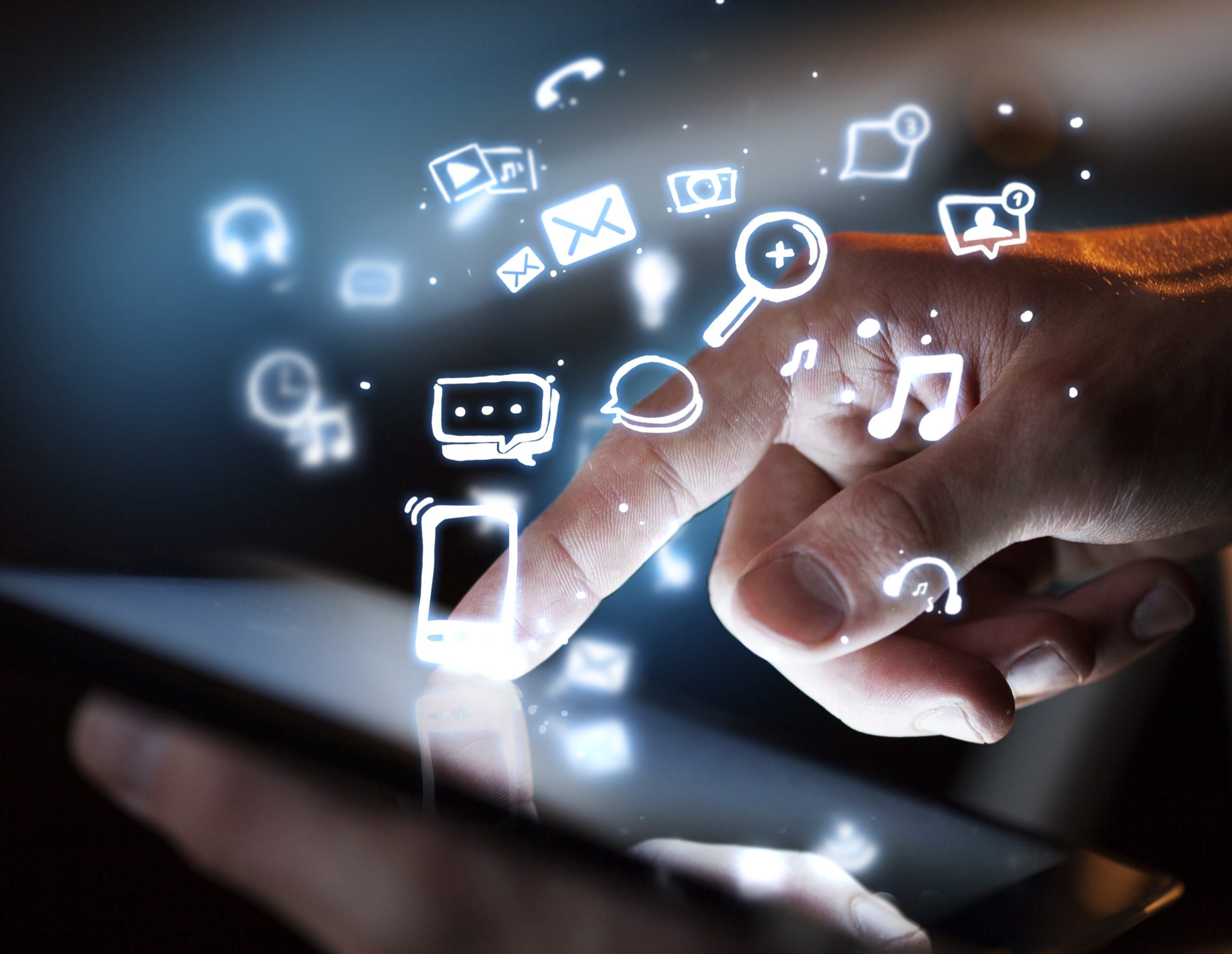 Coinbase is down again.

And bitcoin is above 10k.