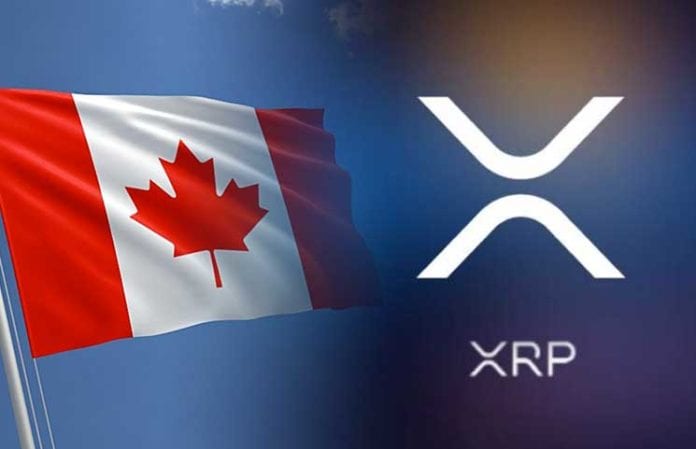 Ripple and XRP have been in the headlines a lot this year due to various achievements.

The company managed to gather more clients and partnerships, and XRP has been enjoying more and more listings.

All these support the XRP’s goal which is mass adoption. With new listings, the coin becomes more popular and also much more accessible to a broader audience.

CoinField pairs XRP with over 130 coins

CoinField is a Canadian crypto exchange, and they have recently announced that they’re adding 130 more coins.

The new digital assets will be available in fiat and XRP trading pairs.

UToday revealed that not too long ago, Ripple listed CoinField as one of the best places to buy XRP on its official website.

The platform has been teasing the launch of XRP-based trading pairs.

At the moment it’s not clear yet what coins will be added, according to the same online magazine.

Babak Bob Ras, the CEO of CoinField, promises to reveal them all ‘when the right time comes.’

We recently reported that the XRP army of fans is enjoying more and more successful efforts that are being made these days towards the mass adoption of their favorite digital asset.

XPR gains in popularity, and it also becomes more accessible to the general public.

In other news, XRP has been enjoying a significant achievement lately: its integration into WooCommerce which powers about 3.3 million online shops. This was facilitated with the help of Wietse Wind.

After the successful #WooCommerce payment plugin funding by the @XRP_Fund (https://t.co/CrndWrgomS), there now is a $XRP Community Fund suggestion board 🎉

Do you have a great idea that would support XRP being used for #payments? Post it at https://t.co/H1m9fC8RKQ pic.twitter.com/p57lHLLm3N

More than that, Wind has another plan. He wants to create even more projects that are centered on making XRP a mainstream payment option all over the world.