Blockchain Technology and Its Effects on Entertainment Industry 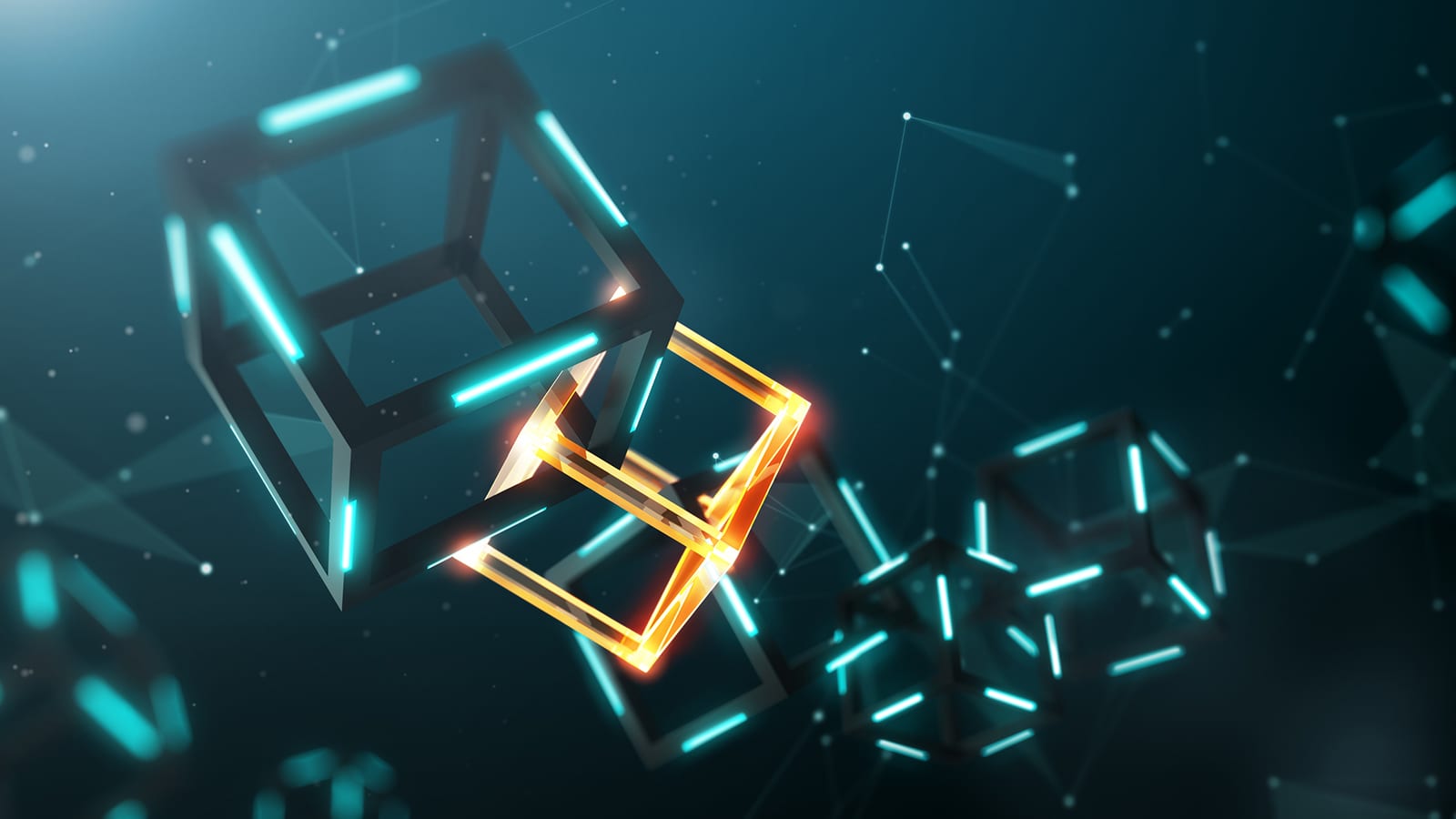 Concepts that are at the same time both difficult to explain and easy as ABC are an everyday occurrence nowadays.

There is a host of abstract ideas developed to facilitate our living on a day to day basis, but are still somehow hard to wrap our heads around. Back in 2009, when Bitcoin was first launched, it was quite a challenge for both creators and journalists to present it to wider audiences. Things have, however, changed quite a bit and today we can rein the words to our advantage and present these notions in a clearer way. At least we will attempt to do so in order to once again break it down in fragments for those unaware of the concepts.

It Is really not that Difficult

Bitcoin is its most popular and used product created by Blockchain. In a nutshell, Bitcoin is not controlled or owned by anyone; it is operated by a network of computers and is based on peer-to-peer communication. In other words, there is no middleman in financial transactions made using Blockchain, which makes it revolutionarily hack-proof.

Each transaction is placed in a file of sorts, let’s call it a record. These records are called blocks (thus the “block” in blockchain). The blocks are connected with each other in the chronological order, making it impossible to intervene in the natural trace of making new transactions. Each of the blocks has a time stamp as well as a link (called a “hash”) to the previous block, so the chain is factually unbreakable.

To illustrate it further, Blockchain is similar to a Google Doc. You can view it and add to it, but you cannot change the information that is already in there. Since the input cannot be altered, all information already inserted into the chain is safe and secure to stay the way it was entered in. What’s more, the lack of the middleman caters for complete anonymity; there is no bank between you and your preferred payment method.

Quality Is Hard to Stop

When an idea is powerful enough, it cannot be contained. It grows and expands onto new markets and fields, developing and boosting everything it touches. The aim of the Blockchain technology is to enable information to be recorded and spread, but not redacted.

Let’s transform the abstract into practical to make the concept easier to comprehend from the artistic and entertainment point of view. Content creators such as writers and musicians for instance, now have the opportunity to choose between distributing their work directly to their fan bases, and flirting with a large media house for a different kind of platform. In case of the former, if a fan buys or subscribes to the content created by an independent creator who uses Blockchain for the distribution, the creator can collect a fee for transactions. And if the content is shared among friends, the artist can track the record, and eventually have boosted revenue.

Talking about crypto from the more highlighted financial angle, it’s worth mentioning that Blockchain technology is slowly being introduced as a payment method of choice to a wide industrial scope. It is becoming an especially popular trend when it comes to online gaming where lists of mainstream casinos accepting Bitcoin are getting longer every day.

We spoke to an authority online directory BestCasinos.com to find out more on the appeal of Bitcoin when it comes to playing online.

“In addition to security – which is considered the absolute priority for self-respecting online casino establishments – convenience is another hugely important factor for eminent operators. That is where Blockchain and its decentralised system comes into play as a payment options which guarantees safe and secure transaction into and from a player’s account and a rather convenient way to do it,” the BC spokesperson said.

Based on what we have compiled on this advanced construct, there is but a few things to be predicted regarding it.

The first of all is a given; Blockchain is here to stay. For manifold reasons a growing number of users is opting for the method, making it popular with a global clientele. Not only does it keep in touch with the latest trends and market requirements, it is even light years ahead of competition. No other option offers all that the cryptocurrency does, and entertainment devotees have seen its benefits. Entertainment is all about easy access and fun, and Blockchain caters for all needs of an entertainment enthusiast.

Speaking of which, isn’t that all of us?