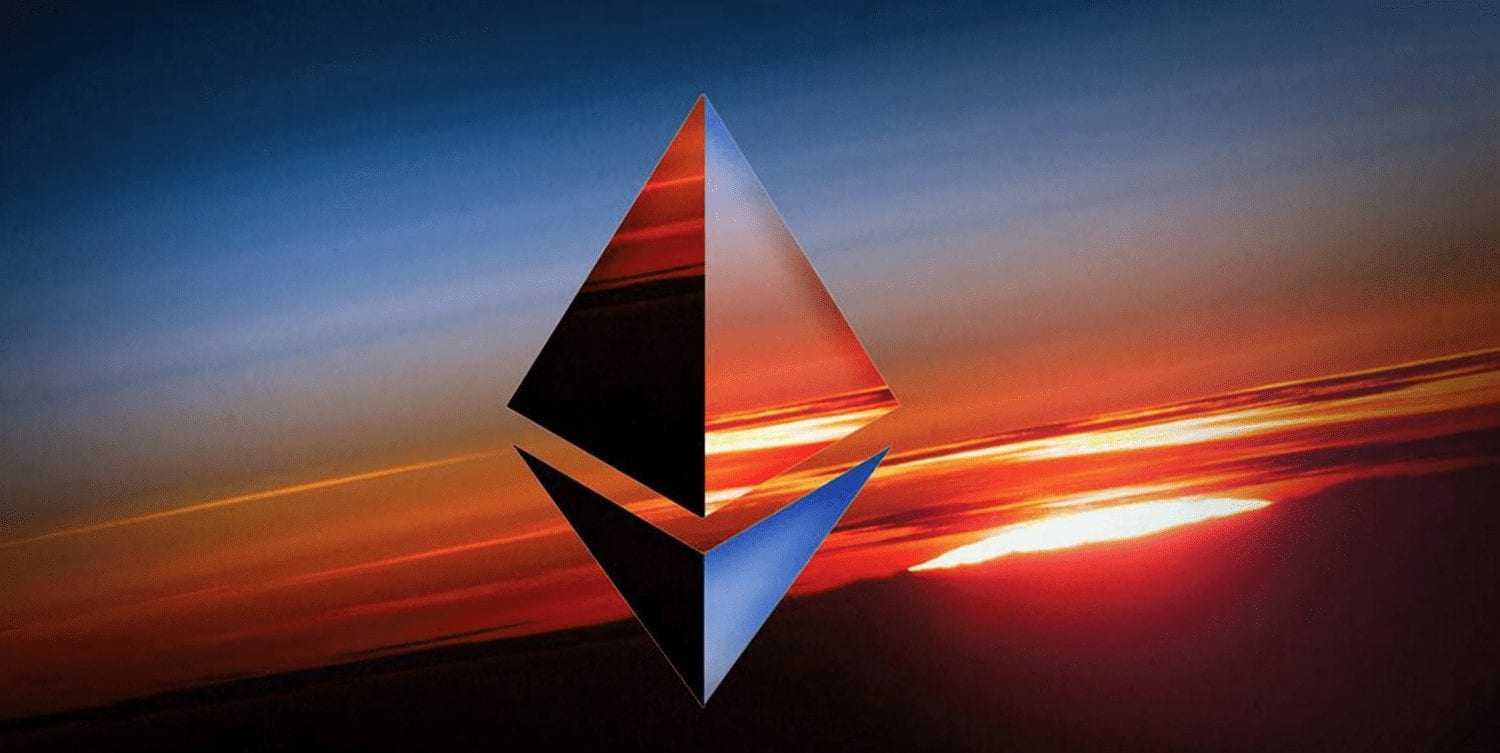 Crypto-related predictions have been pouring in the crypto space since the very beginning of 2019 like there’s no tomorrow, and now it’s time to bring Ethereum into the spotlight.

Bitcoin-related predictions have been pretty much all bullish so let’s see whether ETH shows the same positive sentiment.

We recently mentioned crypto analyst ScienceGuy9489, and now, the man is back with more predictions, as reported by Investinbblockchain.

Now, he’s back with a Twitter forecast in which he claims that ETH has the potential to reach a high of $2,090.

ScienceGuy seems that he did not stop there are he took things even further saying that ETH will have a breakout date: April 24.

The online magazine continues and details extremely closely the explanations and reasons for which this is set to happen, and we recommend that you head over to the original article and check out all the details.

ETH should be breaking out by April 24th pic.twitter.com/z8lwk9zMHY

There have been a lot of experts and crypto analysts who have been claiming that ETH will be bullish this year.

One of the reasons for which CoinSwitch foresees a great 2019 for ETH is the HTC Blockchain Phone Exodus 1 which is only accepting Bitcoin and Ethereum.

2019 is expected to be a great year for digital assets in terms of prices, but also mass adoption as well.

And thankfully, especially the move regarding mainstream adoption has been going great so far.