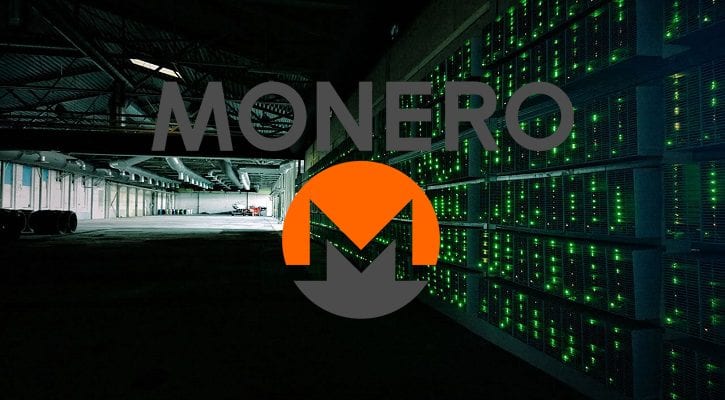 A XMR Ledger wallet bug has been fixed.

Back in March, the Monero community has been reportedly made aware of a bug in the Ledger Monero code that triggered users funds not to reflect in the Ledger hardware wallets.

Users’ funds appeared to be lost

The Monero core developers have announced back then on Reddit that that bug was only affecting the Ledger Nano S hardware wallet and that the funds were still available there on they appeared to be lost.

Now, this week the Monero team together with the Ledger team brought some good news when they revealed that the bug had been finally fixed and that affected users have been already helped by the Ledger team to recover the seemingly lost funds.

There’s been a post published on the official Monero Reddit page this Tuesday on April 9 that read the following:

“We have, in collaboration with the Ledger team, successfully managed to recover the ‘lost’ funds of the users affected by the Ledger change output bug.”

The post detailed that the bug has been fixed by Monero developers luigi1111 and stoffu with the help of Ledger team.

The bug has been discovered when a member of the Monero community reported that they have received funds to their XMR Ledger wallet but the funds were nowhere to be seen in the balance. 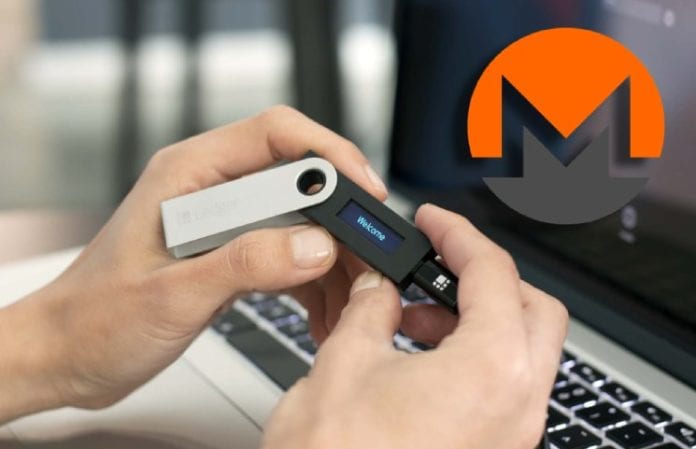 Crypto economy writes that Kraken crypto exchange released a statement that stated that it suspended services with the Ledger XMR wallet.

“The bug was investigated by Ledger and described to both luigi1111 and stoffu. Fortunately, luigi1111 designed a concept that would allow one to retrieve the lost funds. Subsequently, stoffu created the required manual patch. Lastly, the Ledger team assisted the affected users with retrieving their funds.”

Monero was recently in the spotlight again due to a price prediction that claimed XMR could be soon testing the $80 level.