Amazon, Ripple And More Are Included In Forbes’ Blockchain 50 List Of Companies Innovating On The Blockchain 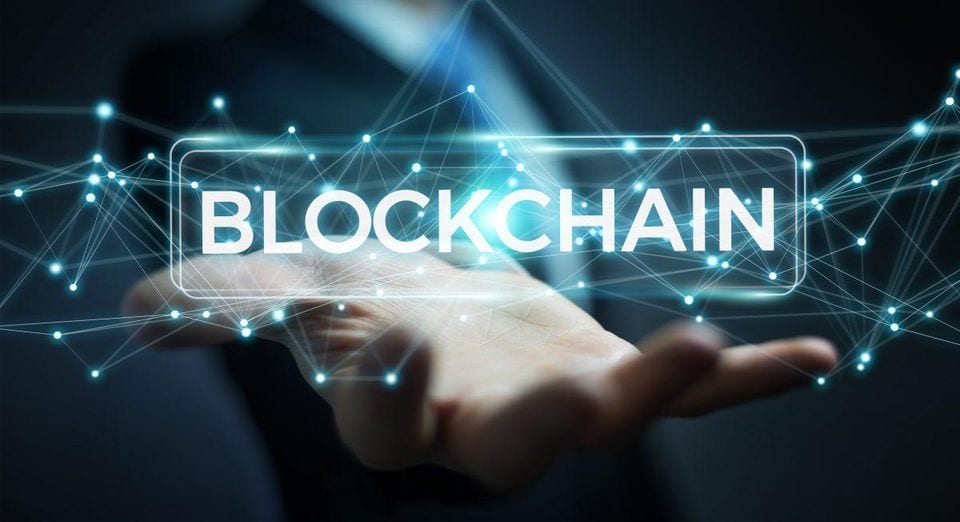 There are a lot of crypto enthusiasts who have been expecting this moment, and it’s finally here – Forbes released its Blockchain 50 list of leading companies from the industry.

The retail giant Amazon is on the list for its suite of blockchain tools that the giant has built in order to help developers boot up DLT.

The Daily Hodl also reports that the brewing company called Anheuser-Busch InBev entered the list due to its blockchain pilot that’s designed to work with a vending machine that can verify whether people are old enough to drink.

And now, let’s get to what the Ripple and XRP enthusiasts have been waiting for –  Ripple is also on the list for onboarding a long list of clients who are moving money across its suite of cross-border payment solutions.

It seems that Ripple’s efforts to make a difference in payments across borders and move money are getting more and more recognition.

One of Ripple’s main goals is to overcome SWIFT’s flaws. SWIFT is the traditional payments system which has been used by decades by a lot of banks and financial institutions, but it became outdated.

And Ripple has been proving so far that its solutions can provide faster and safer transactions across borders with lower fees as well.

In order to see what other companies have made it on Forbes’ list, we recommend that you head over there are take a look.

In other news, Ripple has been working really hard to promote the adoption of its products.

Not too long ago, Ripple’s senior vice president of product Asheesh Birla said that Ripple would be soon launching a considerable expansion of its xRapid cross-border solution which is powered by XRP.