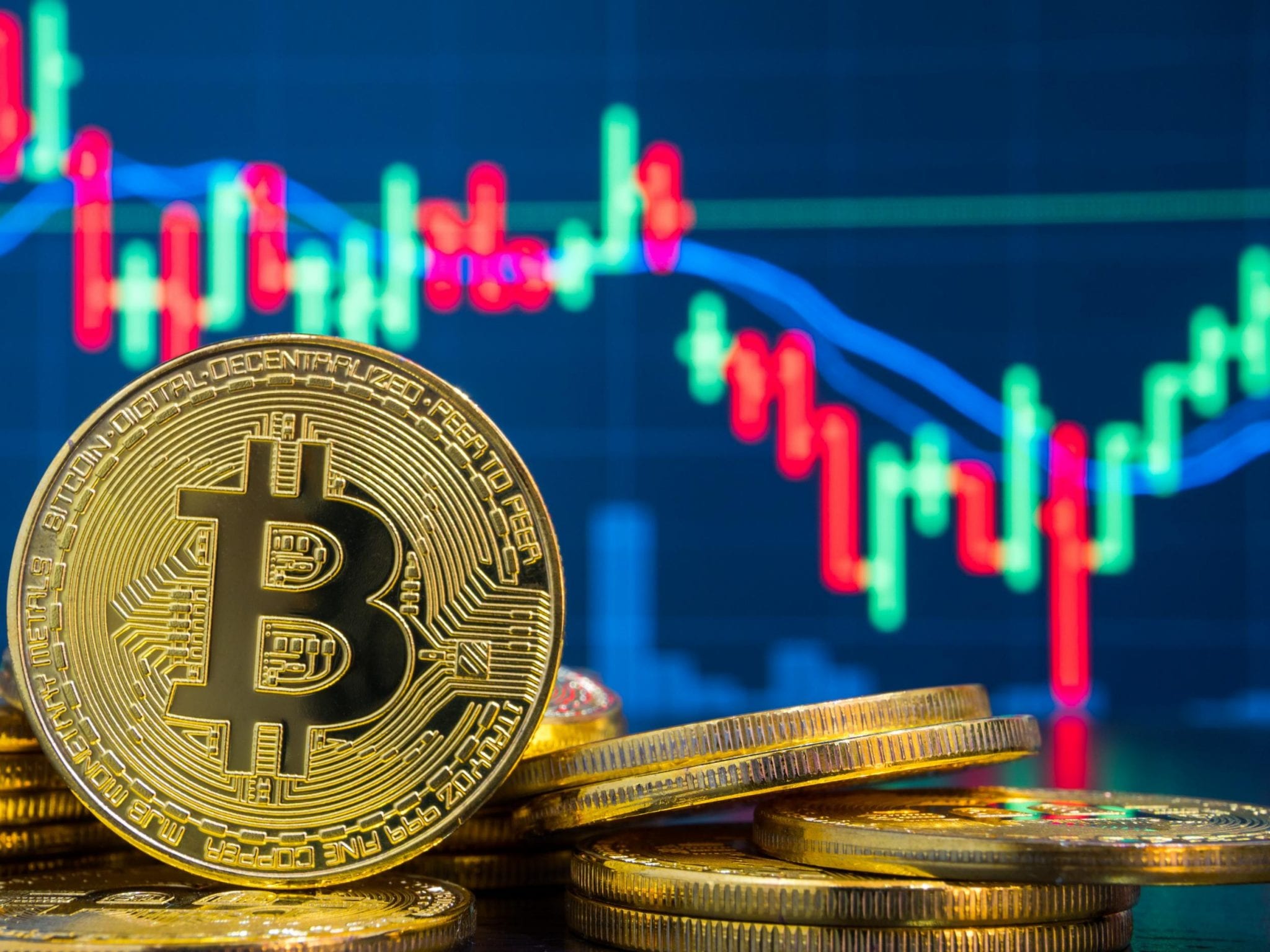 This year has been flooded by various Bitcoin-related predictions and most of them have been bullish.

After the bulls came back to the market at the beginning of this month, these optimistic predictions have intensified.

Now, a new theory on how Bitcoin will plot a course back to its all-time high is going viral on Twitter.

This prediction has been posted by a crypto trader who goes by the name B. Biddles, and it uses a popular stock indicator that’s called a bump-and-run reversal (BARR), which highlights an accumulation phase followed by a bump to the downside and then a surge toward previous highs, according to The Daily Hodl.

An analysis of the theory from CCN, the BARR points to a potential Bitcoin breakout to $6,800.

Theories about the bear market

Another issue worth noting is that Murad Mahmodov from Adaptive Capital predicted that the bear market is not over yet.

On the other hand, a lot of voices from the crypto space said that we’re out of the crypto winter and Bitcoin has already hit a bottom.

But, on Trading View, Mahmudov talked about an incoming BTC rally to about $5,700, where Bitcoin traded for months in mid-2018. After that, Mahmudov believes that BTC could then crash to $4,800.

Just in case you don’t know who the man is, Mahmudov became really popular in the crypto community for his “ultimate Bitcoin argument” on Anthony Pompliano’s Off the Chain podcast.

Also, back in January, he said that Bitcoin may not have found its bottom yet and could still fall as low as $1,700.

BTC market on the rise again

Adamant Capital analysis revealed that the crypto winter is definitely over and this has been stated by more crypto experts for quite a while.

A new bull run is reportedly about to start soon, and they advise potential investors to stock up on BTC again.