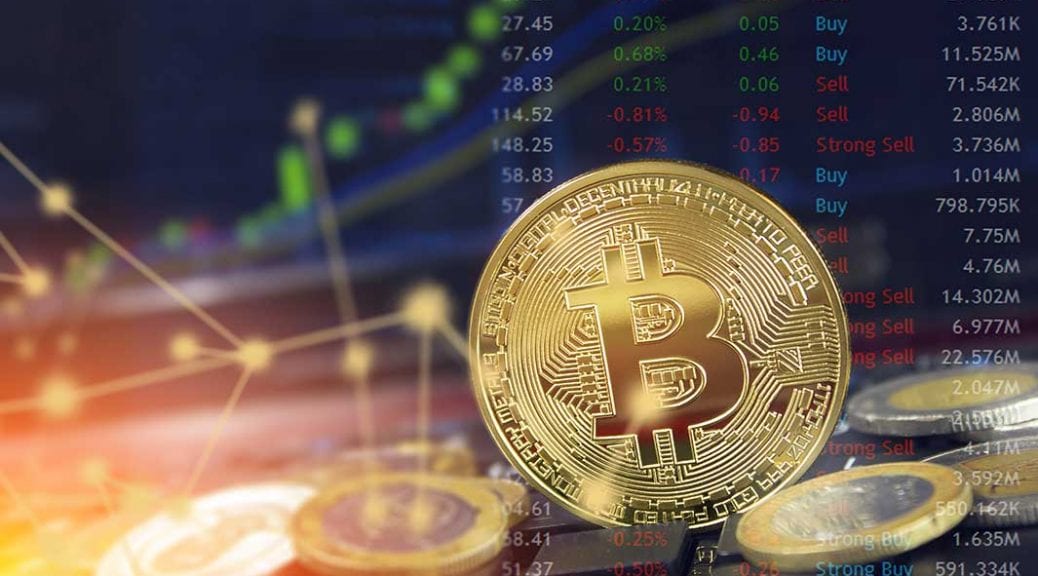 There have been a lot of forecasts about Bitcoin’s price these years and we reported that most of them have been really bullish.

The bulls have returned in the crypto market in April, bringing back the excitement and all kinds of bombastic BTC-related predictions.

Now, YouTube’s most prominent crypto analyst is here with his own prediction.

Nicholas Merter who has the DataDash channel on YouTube said that the most important digital asset could drop to $4,200 soon.

According to him, there’s a key metric that points to a heavy case of crypto whale FOMO in April, according to the latest reports coming from The Daily Hodl.

He says that there’s a strong fear of missing out which has led big BTC buyers to buy the digital asset on traditional crypto exchanges besides the OTC.

The big players are entering the arena

He pointed out that the rising number of BTC transactions is evidence of the big players getting into the crypto space and this number is at its highest number since the last bull run.

“You’re not only getting a little bit of FOMO and a little bit of trading, after what was such an amazing leap of volume and price action. But ever since we had this buy candle come in [on April 2nd] and the price action held these levels, I think it proves substantially that we’re actually starting to get some people buying around this range who are much larger-scale investors. Predominantly those who would be buying OTC,” he said.

He continued and explained that the reason for which these people are rushing to buy BTC in huge amounts on spot market rather than OTC is that there’s too much buy demand.

In the short term, Merten predicts that the price for BTC will keep climbing towards $6,000 mark and this is before it will drop again to $4,200.

He said that this will be the last chance to buy BTC at lows because he’s definitely forecasting a huge bull run.