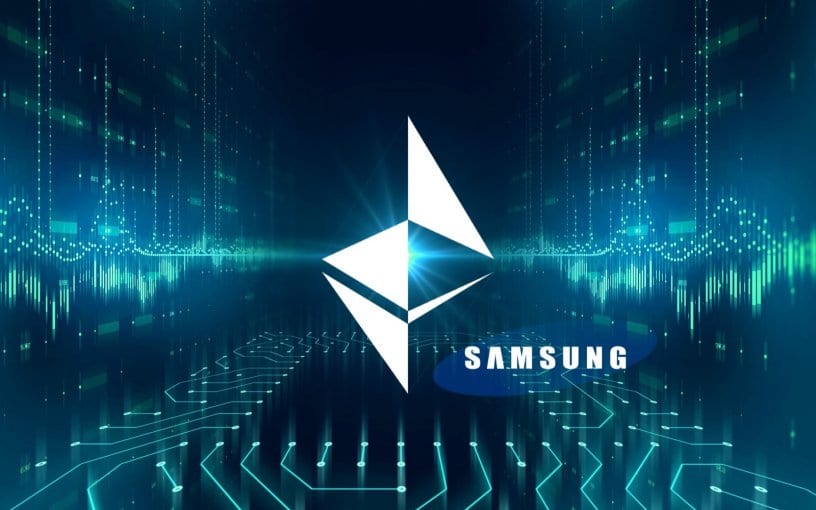 You may recall the hype that appeared in the crypto community when Samsung launched its Galaxy S10 with an integrated fully-fledged crypto wallet.

Samsung had already confirmed that it had integrated Samsung Knox into the Galaxy S10.

After the official announcement came out and it was revealed that indeed, the phone comes with an integrated crypto wallet, enthusiasts found out that the wallet was not supporting Bitcoin as it was initially believed.

Samsung is working on launching its own digital asset and mainet

According to the latest reports, Samsung is now reportedly gearing up to launch its very own crypto asset and mainnet that’s based on the Ethereum blockchain.

It seems that at the moment, the development is still in the early stages.

The tech giant is working to determine exactly how it will utilize the technology, reports CoinDesk Korea.

“We expect Samsung Coin to come out in the market, but the direction has not yet been decided. Currently, we are thinking of private blockchain, though it is not yet confirmed. It could also be public blockchain in the future, but I think it will be hybrid – that is, a combination of public and private blockchain,” the announcement said.

They continue and write “If it is a public blockchain that anyone can participate in, such as Bitcoin or Ethereum, the so-called ‘Samsung coin’ issued here may be listed on the Codex Exchange. It means that individuals can buy and sell freely in the market,” via The Daily Hodl.

According to CoinDeskKorea, it seems that the tech giant did not hint at all at the fact that they are currently working on Bitcoin support.