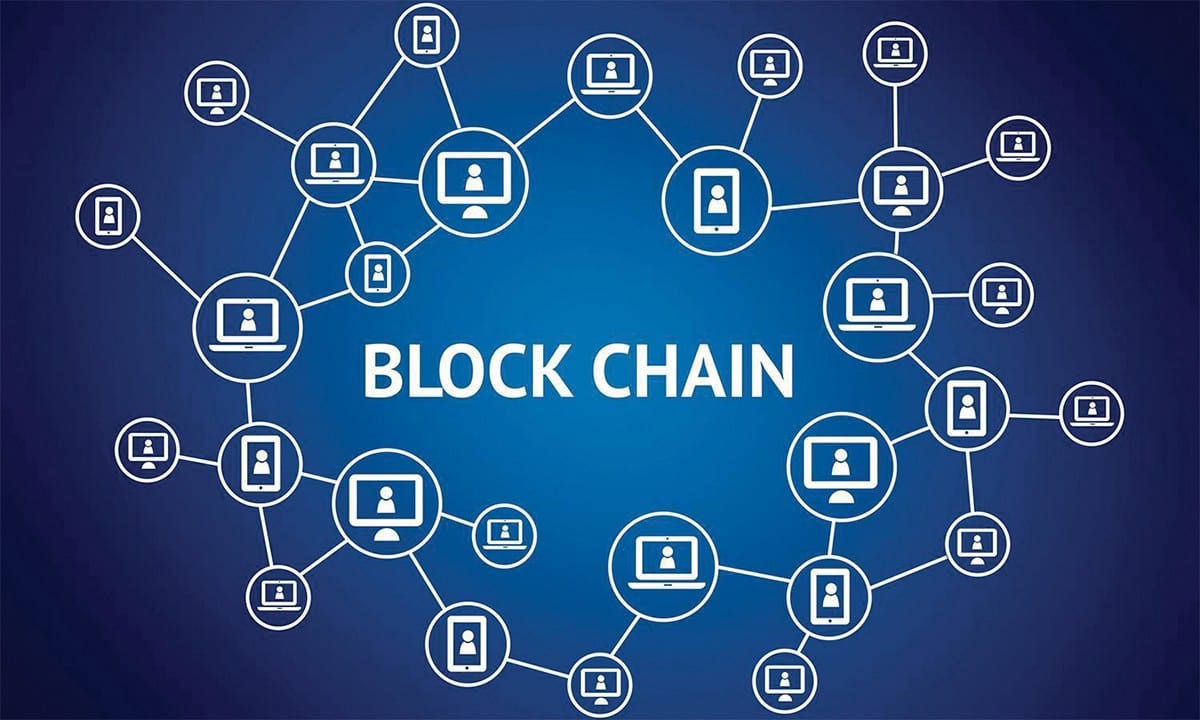 One massive downside of all this fun is the privacy subject. Facebook, Twitter, and all the other social media platforms offer you free access, but this “free” offering comes with a price: deep insight into users’ content, behavior, preferences, connections, location, and more valuable data.

The blockchain tech is a game changer for social networks

Bitcoin has already caught the eye of a lot of enthusiasts, and it was mostly due to its potential as an investment tool. Bitcoin’s value, on the other hand, is volatile and it’s fluctuating all the time. That’s why more people may be interested in the underlying tech of digital assets – the blockchain.

This can be used in order to disrupt other industries and applications as well and social networking is definitely one of them.

Such a blockchain-based approach to social networking addresses these crucial issues by being decentralized which means getting rid of a central server. There’s no entity that can enforce such monitoring and control such as the traditional social media networks.

All.me is the world’s first digital network that comes with the following features: Me Network ( a new-generation social platform that rewards active users with digital assets), Me Market (a trading platform allowing users to buy and sell products from each other as well as directly from international brands), Me Pay (a FinTech solution that brings together blockchain technology, digital assets, electronic money, as well as classic payment services). This means that users can interact with one another, but they can also buy goods and services using the token. The meWallet also comes in handy in such cases, of course.

The decentralized nature of the blockchain tech will make sure to bring complete privacy and security to the users via a distributed consensus mechanism. Security breaches such as the ones that Facebook went through can never happen with digital networks. The new digital network based on the blockchain use the necessary tech to protect the metadata effectively.

It’s also worth noting that a blockchain-based approach to social networking brings secure authentication and at the same time ensures anonymity.

This benefit stems from the previous one. Having complete control over your data and eliminating the risks of third parties eavesdropping on your messages, you will have the security that your message’ content will only get to the destination you want to.

Advertisers can also enjoy benefits on a digital network having the chance to experience various customization options that will promote the company’s brands and goods. Active users can be rewarded by the network as well via ME and with the help of the meWallet. Based on social rating and activity, all users can get up to 50% of ad revenue. Users can also trade their ME tokens for other cryptocurrencies on coinall.com.

These are just a few of the main benefits that digital networking based on the blockchain can bring in the traditional social networking and revitalize it from its core. Other than these, users will be able to enjoy the same content sharing, engaging with a vast community of users while businesses can grow their audiences. Such a new generation of digital networks is definitely anticipating the future of social networking.