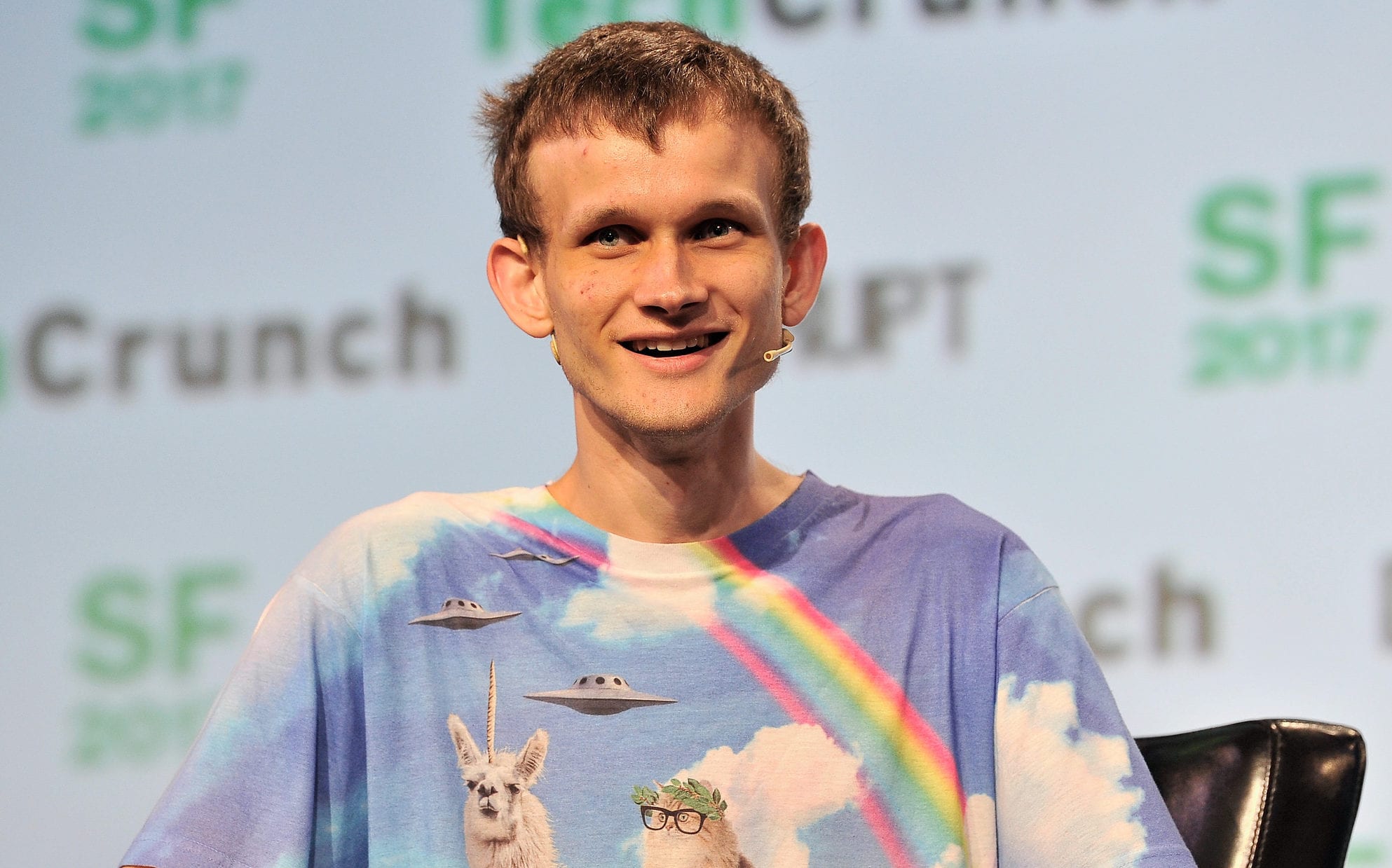 CCN just reported that Vitalik Buterin had expressed an interest in implementing privacy features into Ethereum.

The online publication notes that this became clear when a research paper was published: “FloodXMR: Low-cost transaction flooding attack with Monero’s bulletproof protocol.”

The researchers started to explore the “flooding attack with Monero’s bulletproof protocol.”

This involves an attacker flooding the network with their own transactions and then eliminating “mixins from transaction inputs.”

This way, the attacker could potentially trace almost 50% of inputs at a cost of less than $2,000.

Here’s what Vitalik Buterin has to say about the issue.

“I hope Monero overcomes its obstacles by switching to privacy schemes that make the anonymity set for each transaction be the set of all Monero users! The above wasn’t even intended to be against Monero in any way. I’m following this debate between different privacy tech mainly with an eye to seeing what privacy schemes to help support as layer 2’s for Ethereum,” Buterin also said.

Buterin expects that ZK-SNARK tech to bolster Ethereum’s scalability to about 500 TPS compared to the current 15 TPS and the change would definitely be a significant one.

The tech would also give ETH the ability to scale.

In other news, Monero managed to list itself as an alternative of payment on the Trezor platform.

This will definitely enhance the image of the privacy-oriented coin.

Cryptonewsz online publication writes that this achievement along with many others will boost the coin’s price. They also make a prediction which is optimistic.

At the moment XMR is priced above $78 on CoinMarketCap.