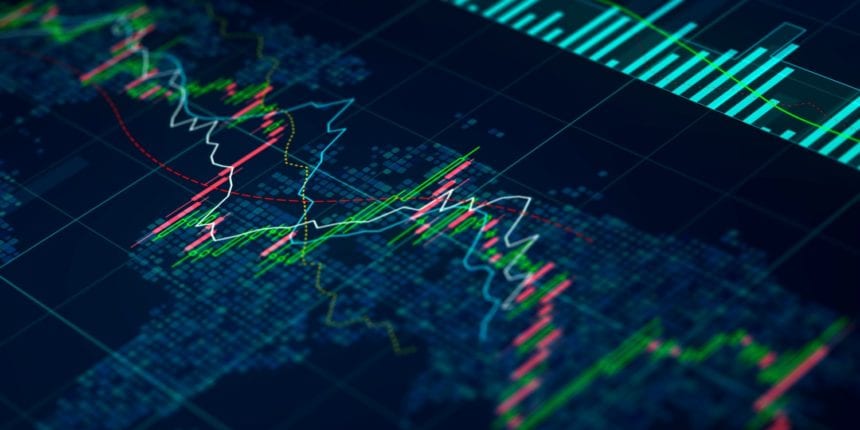 Australia has seen some major changes in the way it treats online casinos over the past years. In 2017 they introduced regulation that caused a number of online casinos to seize offering their services within the country. The regulation basically banned casinos based in Australia from offering their services to the locals. Followed by a little bit of chaos, the market reorganized itself eventually. Now, most of Australia has to work with online casinos that are international in nature and this means many of them to have to deposit their money through international means. Many of them don’t get to use simple card transfers anymore, having to resort to either wire transfers or online payment systems. And with the need for international transfers being a little expensive, the solution of cryptocurrencies became a lot more attractive to many users. Many online casinos already offer cryptocurrency payment systems, and as a result, they started becoming more popular. The Bitcoin Aussie online casino rush started spreading like fire across Australia and today, these casinos are some of the most popular casinos available online, with hundreds of players resorting to playing with them in order to avoid high transaction fees, being tracked through their transactions and to enjoy all of the other benefits of cryptocurrencies. This article will be a quick case study of the Australian Bitcoin casino market, in order to see what the future holds for the industry.

Australia has always been very friendly towards cryptocurrencies, relatively speaking. While the rest of the world has been on the fence or trying to ban cryptos altogether, Australia allowed cryptocurrency exchanges to operate, introduced ATMs and branches for different cryptocurrency companies and startups. And in this friendly sphere, crypto has been in growing demand, seeing more and more useful as an everyday tool for trade rather than an asset for speculation. So it is not surprising that the Australian people have found themselves to be entirely comfortable with using the cryptocurrencies as a way to pay for some extra entertainment when they want it. And thus the growth of the online casino industry, specifically of casinos that offer games and payment systems that rely entirely on cryptocurrency, is not surprising at all. Indeed, it is becoming a cause for celebration, as this makes cryptocurrency into what it was intended as in the first place: a legitimate currency. While most of the world and exchanges hope to keep using it as a tool for continuous speculation and exploitation, the Australians have managed to see it as actual money. It is not a source of money to them, but simply ends to a means, a way to buy good and services. And this would be the first step in the changing of the nature of cryptocurrencies.

Wall Street and many international financial companies are hoping to make the cryptocurrencies into a new share, a new stock a new financial asset to play with on the exchanges. They have already done so with company shares and they have already done so to Forex. And cryptocurrencies did end up being a very good source of speculatory income for many over the past few years, diverting from the intended path that the creator of the first cryptocurrencies had intended for them, at their inception. But with cryptocurrency casinos acting as they do, this might be changing. Although, there are some things that will be getting in the way of this change.

The biggest problem that Australia will be facing in the near future, in terms of cryptocurrency use, is the fact that there have been a whole lot of scams related to them in the past year. Specifically, crypto casino scams have increased by 200% over the past year. 2018 marked the year when Australians were faced by the most crypto scams, which resulted in them losing around $4 million over 2018, according to the ACCC report published recently. This could pose a problem to the cryptocurrency casino industry, and to the use of cryptocurrency in exchange for goods in general.

The first issue presented is the fact that there will be a need for action in the near future, by the government. Such a sharp increase in the number of scams happening in Australia will warrant some kind of governmental response that will attempt to stem the issue. This might result in more regulation associated with online casinos and cryptocurrency casinos, which might cause hard to existing online casinos. Additional regulation is going to because for many issues in terms of licensing costs, compliance costs and so on. But most casinos will survive, and most legitimate cryptocurrency casinos should not have an issue with operating after some minor regulation is added to the existent regulation.

The second issue is the one we consider to be the major issue. Cryptocurrency has a dual nature right now – it is both a payment tool and a speculation tool. People make money off of it, and many of them see value in getting more simply to keep it, see it increase in value and sell it. The scams that have been assuming people will use it as a payment system might even cause, eventually, the transformation of regulations regarding cryptocurrencies, forbidding people to pay for anything with them. This would solidify cryptocurrencies as a tool for speculation and result in the loss of the original purpose of cryptocurrencies.

Whatever the outcome of all of this is, we hope that cryptocurrency can still remain as an s payment tool in Australia. The current laws and the incoming reform will seemingly keep crypto this way, but you never know what might happen. With enough political cause, regulators might end up doing anything.