Bitcoin At $8,000 Is Reportedly Underpriced – Will The Parabolic Run Take BTC To $9.5k? – Microsoft’s Involvement 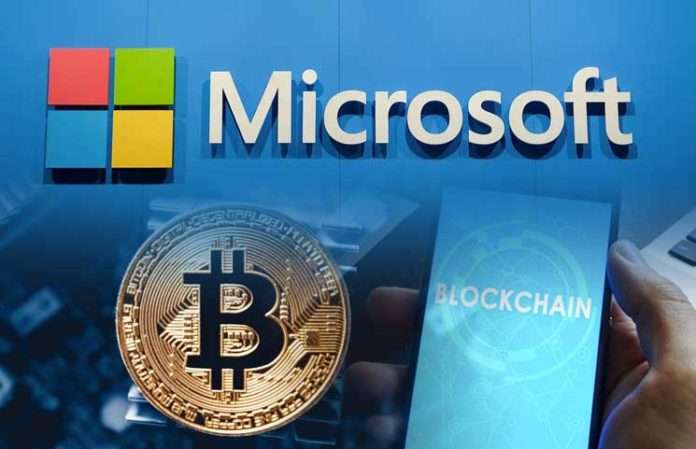 As you all know, the crypto space has been celebrating these days a parabolic run that led Bitcoin to surpass the psychological level of $8,000.

According to expert opinions, if and when BTC rises above the level of $10k, then the FOMO will be unleashed and investors will start pouring money in the crypto space.

Bitcoin is undervalued at the moment

Etehreumworldnews writes that just because of Microsoft alone, we can say that BTC is undervalued.

The online publication writes that Microsoft has announced that it is creating a decentralized Identity network (DID) using the Bitcoin (BTC) blockchain.

This is reportedly known as the most trustworthy blockchain in the space.

The DID will be built according to the Decentralized Identity Foundation’s standards.

Using the blockchain based DID, Microsoft will be letting go of its software users login credentials. This will give Microsoft users full control of their identity.

The same online publication writes that due to the DID, the company will not need to hold into private user’s digital, keys. These would be left in the control of the users.

Here’s what Microsoft said about this innovation:

“We believe every person needs a decentralized, digital identity they own and control, backed by self-owned identifiers that enable secure, privacy-preserving interactions. This self-owned identity must seamlessly integrate into their lives and put them at the center of everything they do in the digital world.”

After this announcement, BTC bulls have said that BTC is definitely undervalued at $8,000. Here’s Ran NeuNer’s tweet:

At $8000 the market is grossly underpricing the significance of the Microsoft news. For a tech giant of this magnitude to announce they are using BITCOIN is a probably the most significant announcements in this space to date. They have just endorsed BTC as a platform they trust.

Bitcoinist addresses the parabolic run of BTC. They write that if BTC can go back to $8,200 it’s only natural to assume that the bulls will be making it even beyond.

At the moment, BTC is priced at $8,009.28 on CoinMarketCap, and the most important digital asset is currently trading in the red.