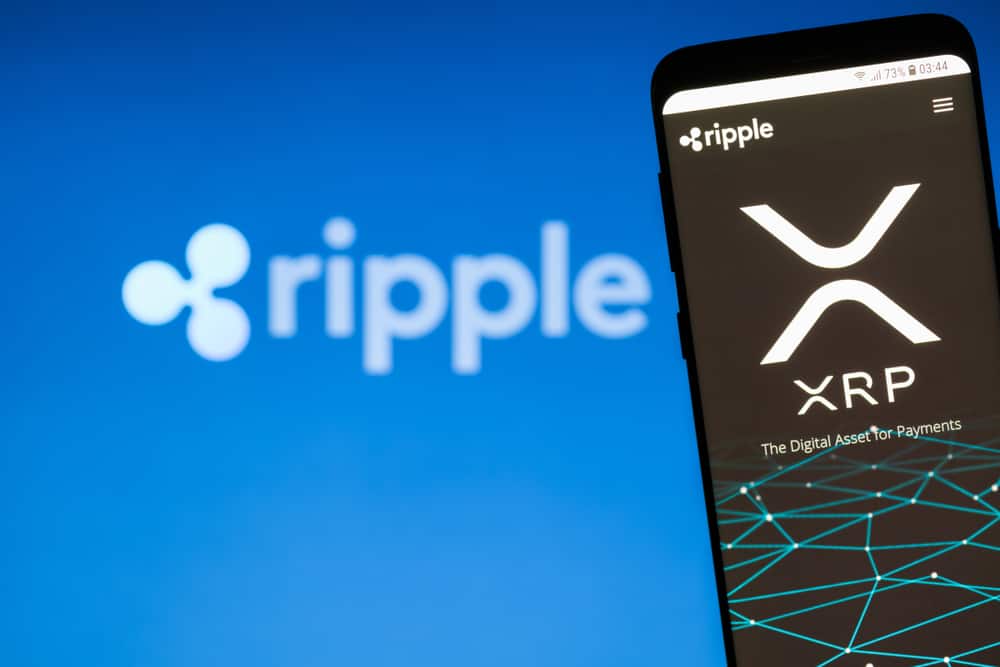 The innovative blockchain technology aims to change the way in which the financial sector is working, and the main goal is to boost it and trigger more advantages.

Just recently, Ripple’s head of banking Marjan Delatinne addressed the critical role that the blockchain technology has in the payment industry.

She was invited at the 2019 Payments Canada summit.

According to her, the speed of payments and complete trust in the transactions are vital elements which have to be highlighted.

The Daily Hodl reported that she said the following:

“What is important, I think the most critical factor is the uptake of the consumers. And this uptake will be very much depending on the level of trust. And this is leading back to, what is blockchain?”

Delatinne continued and explained that “Blockchain is trust in a trustless environment. And this is simply because blockchain is an immutable distributed ledger based on cryptographic protocols… It simply means that you can exchange any kind of data, assets, value without having a central party controlling it.”

You can see more about what she had to say in the video below.

Ripple manages to eliminate SWIFT’s flaws via its products

Ripple has been working really hard to overcome the flaws of the traditional payments system that banks and financial institutions have been using for decades now, SWIFT.

The payments system became outdated, and Ripple’s solutions for cross-border payments have proven to be much safer, efficient, and cheaper as well.

You may recall that Euro Exim Bank is the first bank that adopts Ripple’s xRapid, and they have successfully implemented the technology.

SWIFT had been accused of losing one of the bank’s transactions on the network.

This became the primary reason for which they decided it’s time to move on to innovative products such as the technology that’s used by Ripple.