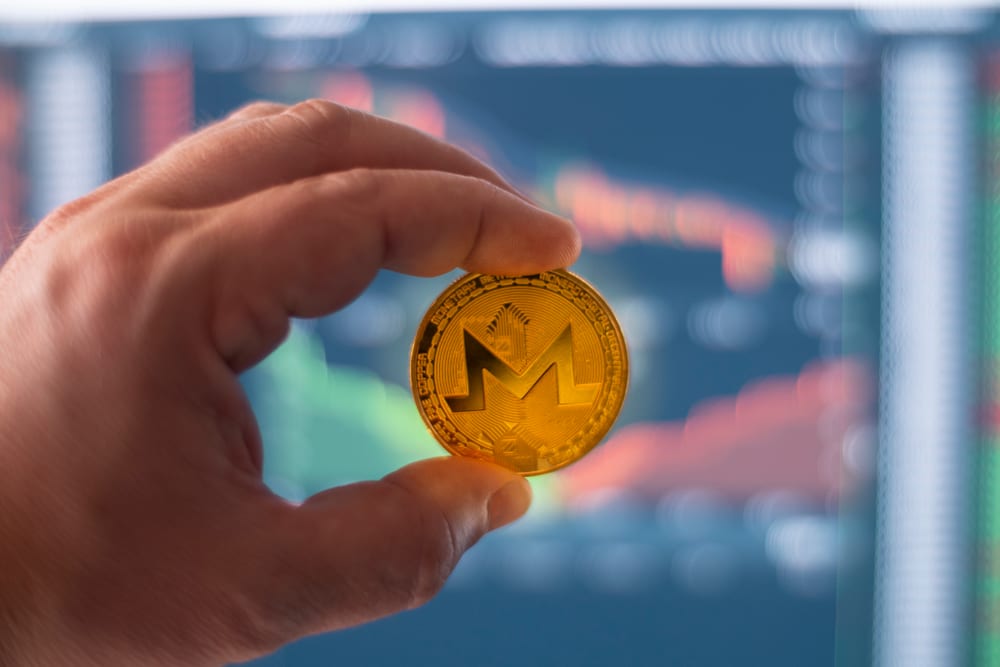 Frankly, we were waiting for this reaction for quite a while now, and we’re even surprised that the Monero Outreach needed so much time to respond.

We were reporting a while ago that Reuters released a report in which they were mentioning that Monero is a viable alternative to Bitcoin.

Reuters started by addressing the features and best advantages that the coin has to offer via a detailed explainer.

Reuters wrote that XMR allows users to conceal almost all the details regarding a transaction, and as expected, they also mention the illegal purposes that the coin has been used for due to its nature.

Reuters also addressed the main differences between XMR and BTC, highlighting that unlike Monero, Bitcoin’s details of transactions are recorded on the blockchain and these can send hints to senders and receivers’ identities.

But then, the whole reports focused on criminal activity involving the privacy-oriented coin.

Now, AMBCrypto reveals that Monero Outreach finally has a reaction.

The online publication mentioned above notes that the Monero community was not too excited after reading Reuters’ report. Monero Outreach which is a workgroup of the decentralized Monero community responded with a whole new blog post.

The blog post was titled A Response to Reuters and it was published on 20th May.

The blog post continued and listed more reasons for which the coin managed to find itself in the spotlight for all the good reasons. 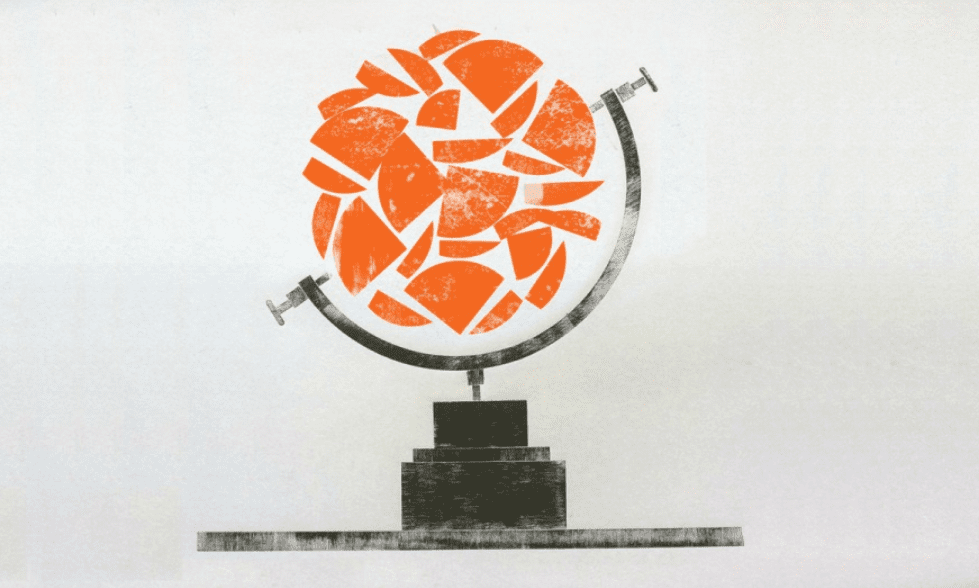 They basically said that people love  Monero because it’s more efficient, faster, and more user-friendly with a lot of underlying code improvements.

They also said that Monero is a fungible coin and not a privacy coin.

We recommend that you read their blog post because it’s quite interesting.