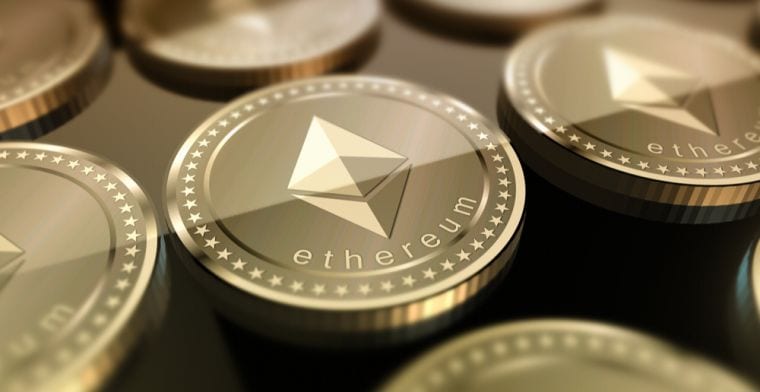 As reported by TrustedNodes, Ethereum (ETH) network managed to reach a new milestone as it surpassed one million transactions per day, something that had not happened again since December 2017 when ETH traded at about $800 per unit.

While in December 2017 the cryptocurrency market experienced its best time ever, with Bitcoin (BTC) rising towards $20,000 per unit, the fact that the Ethereum (ETH) network reached to over one million transactions per day, once again, is signaling that the traders’ trust in ETH surged.

The recovery in the number of Ethereum (ETH) transactions comes at a moment when the fees are holding at 5 cents with the new addresses surging to 150,000 at some times. Active addresses also rose to the levels of December 2017, something that’s also giving a clear signal that Ethereum (ETH) is recovering and doing well in the crypto market. 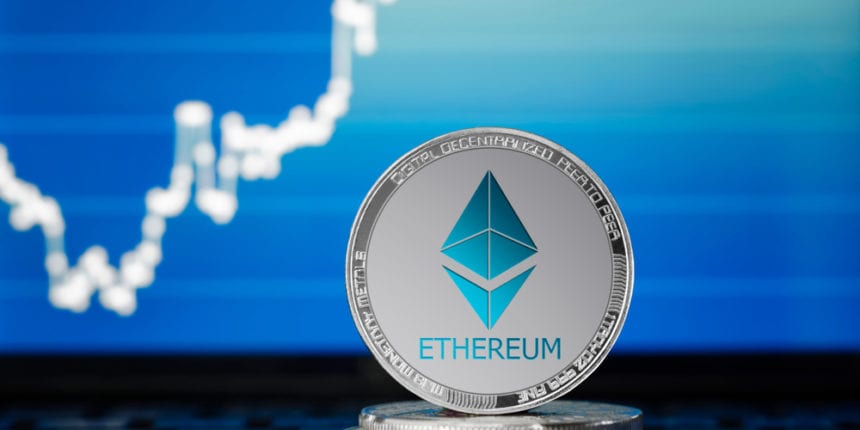 To be more specific, the increase in Google searches on ETH and the surpass of the one million transactions per day level are, most likely, because of the surge in Ehtereum (ETH) trading volume, which boosted from $100 million in February to about $1.25 billion earlier. While that’s also behind the $30 billion trading volume of January 2018, the Ethereum (ETH) is on the right track for a genuine recovery in the cryptocurrency market.

Ethereum (ETH) looks good at the moment, in the market, but the gradual increase in the number of transactions and trading volume might be due to recent airdrops that might artificially surge the second cryptocurrency in the market by market capitalization. At the moment of this article, Ethereum (ETH) trades at $307, after increasing by 0.19% in the last 24 hours.