Ethereum (ETH) Will Reportedly Lead The Next Bull Run 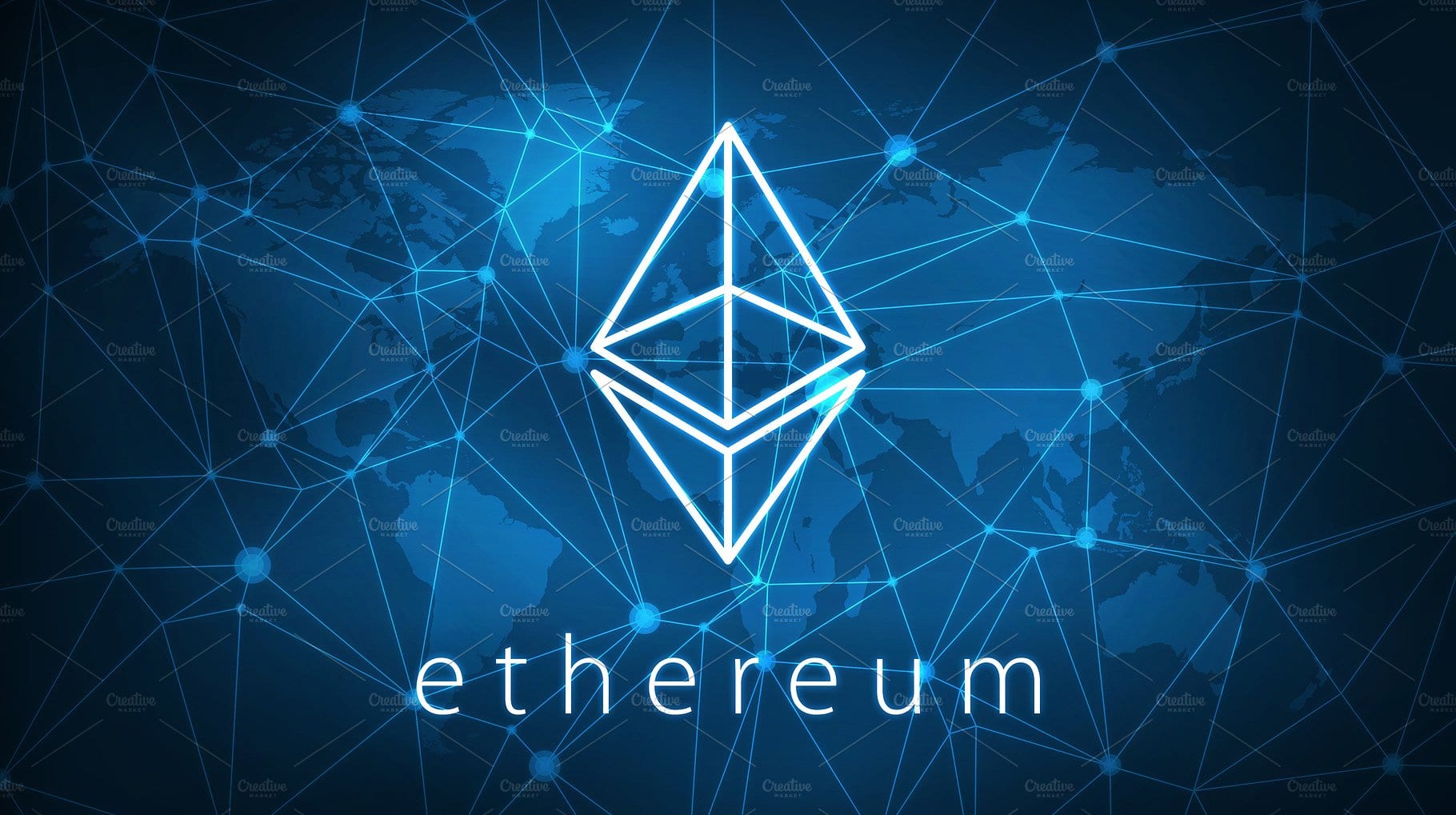 Crypto experts analyzed the fact that Bitcoin’s bull run did to have a powerful effect on the rest of the market, at least not as it was anticipated.

The online publication San Francisco Tribe notes that there could still be an altcoin market just around the corner.

ETH will lead the next bull for altcoins

They note that the Bitcoin price surging is no longer enough to carry the market upwards.

There are more reasons for which this is happening, but the online magazine points to the lack of a surge in ETH’s price as the main reason for this.

Most of the coins on the market are tied to Ethereum if they are token-based using one of the protocols or running through smart contracts that Ethereum hosts on the network.

More than that, there are various business models that are structured around ETH.

So, the online publication writs that without ETH surging to new highs just like it happened back in 2017, the market will not follow only Bitcoin.

Also, “most DEXs are also Ethereum based, and the change in Bitcoin price will have very little effect on those markets as they continue to grow.”

Besides the focus on the bull run, the online magazine also brings up a plan that should be implemented in 2021 for the Ethereum updates.

This aims to cut the Ethereum mining rewards from 2 ETH per block to only 0.22 ETH. You can read the complete details in the original article.

It was also reported that the Ethereum network surpassed one million transactions per day.

The increase in Google searches on ETH and the surpass of the one million transactions per day level are, most likely, because of the surge in Ehtereum trading volume, which boosted from $100 million in February to about $1.25 billion earlier.