Coinbase And Ripple Are Backing A New Public Blockchain That Competes With EOS, Tron, And Ethereum 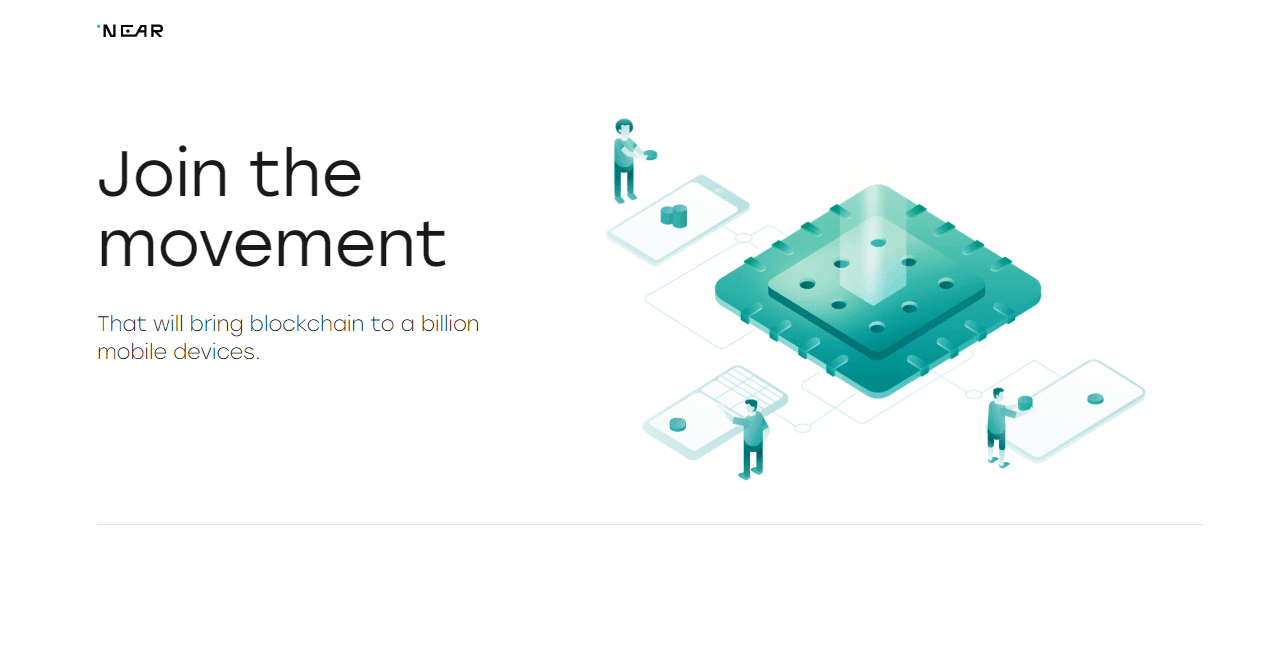 There’s a new public blockchain in the crypto space that managed to raise more than $12 million in a funding.

Near is a new public blockchain

The Near team includes programming veterans from Facebook, Google, and other massive tech companies.

Their mission is to radically increase transaction throughput and remove the theoretical capacity limit, as reported by the online publication mentioned above.

CEO Alex Skidanov said the following: “Assembling a world-class development team and creating the technology is really just the first step – the next is launching a global movement that puts blockchain technology in the hands of the developers and entrepreneurs who will carry it to consumers everywhere via the apps and businesses they create.”

Leading platforms have been fighting for mass adoption

The leading platforms have been trying really hard to achieve mainstream adoption and gaming and gambling dApps are ranking as the most popular ones, as you probably know so far.

DappRadar reported that TRONbet is currently number 1 with $8.4 million in transaction volume over the past 24 hours, the Daily Hold reported yesterday.

The Near team said the following: “The NEAR Protocol makes decentralized applications nearly as easy to build and use as today’s web apps while achieving global scale by using a novel sharding approach and consensus mechanism called Nightshade.”

Reshaping finance especially cross-border payments is one of the best applications with the biggest potential out there and this one can bring mass adoption, according to more crypto experts.

Ripple’s chief technology officer David Schwartz stated that soon, payments would be disrupted because they are too broken and Ripple has the tech to fix this.