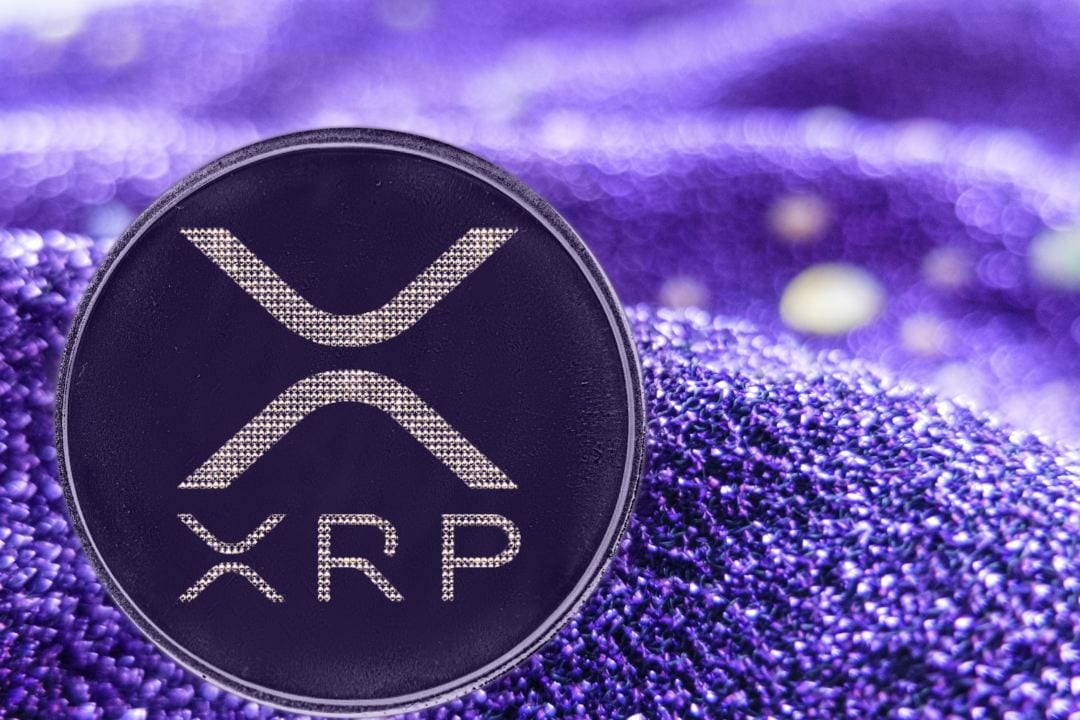 The crypto market is pretty bloody today, as Bitcoin (BTC) and altcoins are all trading in the red on CMC at the moment of writing this article.

Ripple enthusiasts and the XRP army of fans have been patiently waiting for quite a while that their favorite digital asset starts mirroring already all the achievements that the San Francisco-based company has been marking and the increase3d adoption of XRP.

There are a lot of crypto experts and investors who have been expecting more from XRP, and this was due to the enormous efforts made by Ripple and also by Wietse Wind’s XRPL Labs who has been also boosting the coin a lot.

Even when the altcoins were on the rise, XRP did not follow the trend, and so far, we’ve seen that XRP usually embarks its very own price rally when other cryptos are moving sideways, Smartereum notes.

It seems that overall, Ripple is not worried about XRP’s price, and the company frankly seems more focused on adoption and various developments and not the hype.

” However, the efforts of the firm seem not to be showing off on the price of XRP at the moment, but it will definitely pay off in the near future,” Smartereum believes.

The immediate resistance level is 40 cents. Predictions are still bullish with XRP said to surpass $1 and then $3.

The same online publication mentioned above said that following the accumulation the cryptos’ prices would rise a lot from the middle of 2020.

They base their prediction on the fact that key consolidation acts as a support area, and they use the BTC activity from 2012 through 2015 chart analysis as a reference point.

They believe that the altcoins would move into a large accumulation period, and the price would rise.