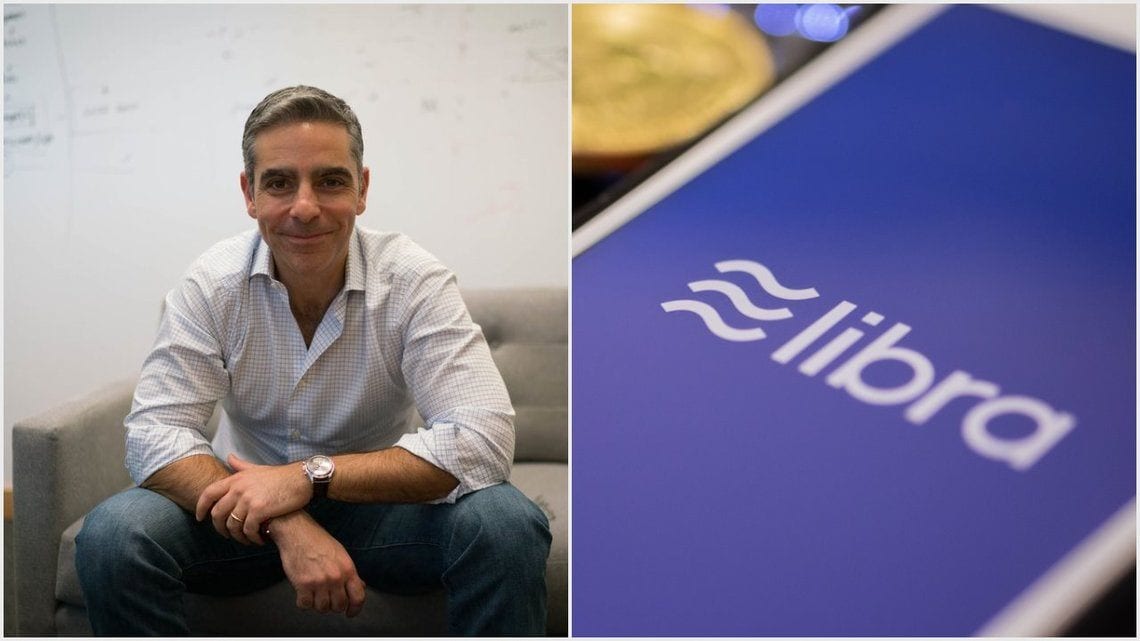 Facebook’s latest project Libra, has triggered a ton of controversy in the crypto space.

For some, it triggered enthusiasm, for others, criticism, or a sense of competitiveness and so on.

Even President Donald Trump spoke about Facebook’s Libra a few days ago.

He recently talked about crypto and the latest project in the crypto space: Facebook’s Libra.

“Facebook Libra’s “virtual currency” will have little standing or dependability. If Facebook and other companies want to become a bank, they must seek a new Banking Charter and become subject to all Banking Regulations, just like other Banks (…)”

Libra will not offer banking services

Now, David Marcus, head of blockchain at Facebook explained that the new platform would not operate as a shadow bank like it has been assumed.

In his testimony that took place just recently before the United States House Committee on Financial Services, Marcus said the following: “We will not offer banking services.”

He described the new Calibra platform as a payment service company such as Venmo and PayPal. He said that it will definitely not share individual customer data with the Libra Association of Facebook.

He also said that he doesn’t consider Libra to be a security or an exchange-traded fund and he said that it could possibly be considered a commodity.

According to the latest reports coming from the Daily Hodl, Representative Ed Perlmutter told Marcus that he supports innovation.

But he also said that on the other hand,  there’s concern over Libra.

There’s concern about the unknown and “what will happen once Facebook’s new genie is out of the bottle.” 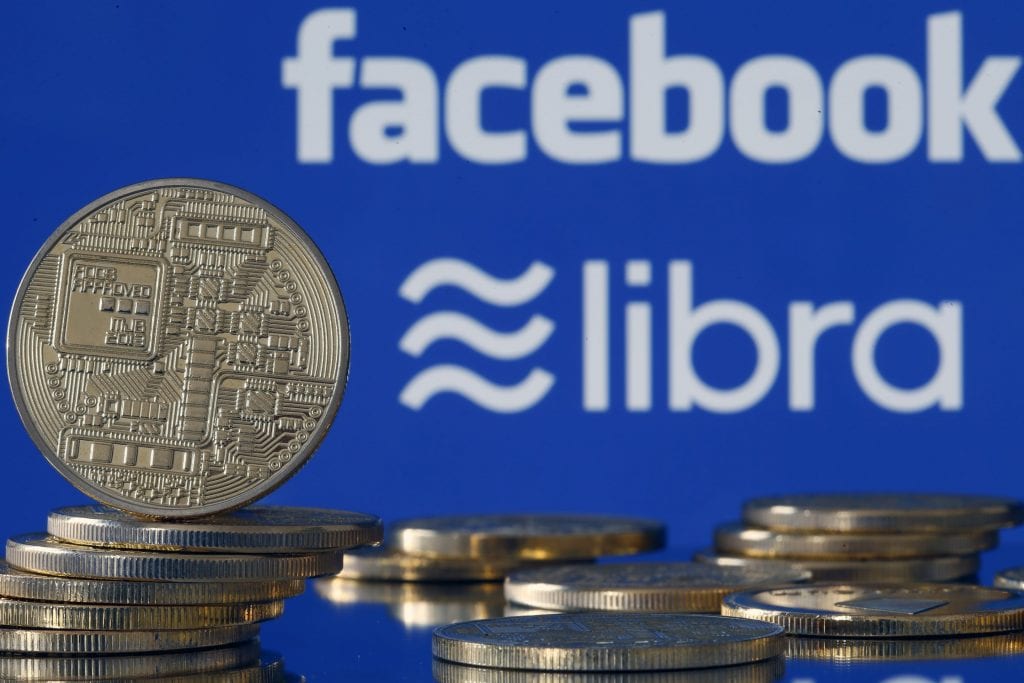 “We all have this same question for you, and that’s the resistance you’re feeling because we think you’re a bank, but you’re not quite like a bank,” Perlmutter said.

He continued and said that “And if you’re a bank, we regulate the heck out of you because we’ve seen a lot of people lose money where there hasn’t been regulation.”

But other than this, he said that he definitely supports innovation and the efficiency that Facebook feels that they could bring on the table with the help of this project.