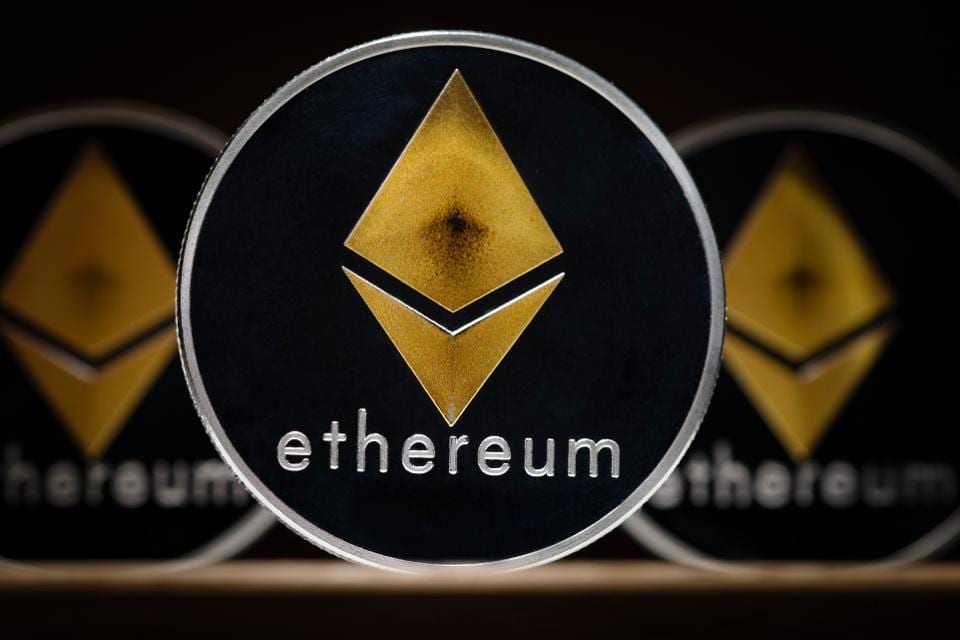 The crypto market has been extremely volatile these days, but, as we already said before, this is not stopping positive price-related predictions from pouring into the crypto space.

Ethereum is reportedly not a favorite coin of investors these days.

The monthly performance has been far of appositive one, and in terms of market dominance, ETH has had its share of bad news. ETH managed to hit an all-time low with a percentage of 7.84% and this was also the lowest in the past two years.

AMBCrypto notes that the event is quite a drastic change from the past because “at one point in 2017, some analysts in the virtual asset community believe Ethereum will not only outperform Bitcoin but also surpass their market cap and become the largest token in the industry.”

The underperformance of ETH is due to the lack of ICOs that are issued on the platform.

Back in 2017, during the huge bull run, traders and investors who were looking for outsized projects had to buy ETH in order to take part in ICOs promising to be the next big thing in the crypto space.

The online publication writes brings up analyst Nik Patel who hosted a poll on Twitter.

He asked for the opinion of the community on whether Ethereum will ever trade over $1,000 or not.

“Over participation of 4000 users, a majority of the answers claimed that the virtual asset would surpass the $1000 valuation again just like in 2017,” the online publication writes.

Ethereum was recently in the spotlight when its founder made it public that he believes that some things are lacking in order for the crypto space to achieve success.

Vitalik Buterin said that the crypto industry needs to de a better job of explaining the benefits of crypto and blockchain.

During a brand new interview with The Star, Buterin talked about the use cases for the emerging tech.

At the moment of writing this article, ETH is trading in the green and the coin is priced above $169.