Stellar-Based Investment Fund To Be Launched By Huge Asset Manager

Stellar was in the spotlight not too long ago when they posted an important notice for users.

They issued a warning to users against the phishing scams. Crypto enthusiasts are aware of the fact that phishing scams have proliferated a lot, and they also aim XLM users.

It was reported that as a result of the risks that come from cyber criminals, the Stellar organization took action.

The company has $717 billion in assets under management, and it submitted a preliminary statement on the fund to the SEC, which describes the way in which it will use Stellar’s DLT.

“Although the Fund’s transfer agent will maintain the official record of share ownership in book-entry form, the ownership of the Fund’s shares will also be recorded on the Stellar network, an electronic distributed ledger that is secured using cryptography (referred to as a ‘blockchain’),” according to official notes. 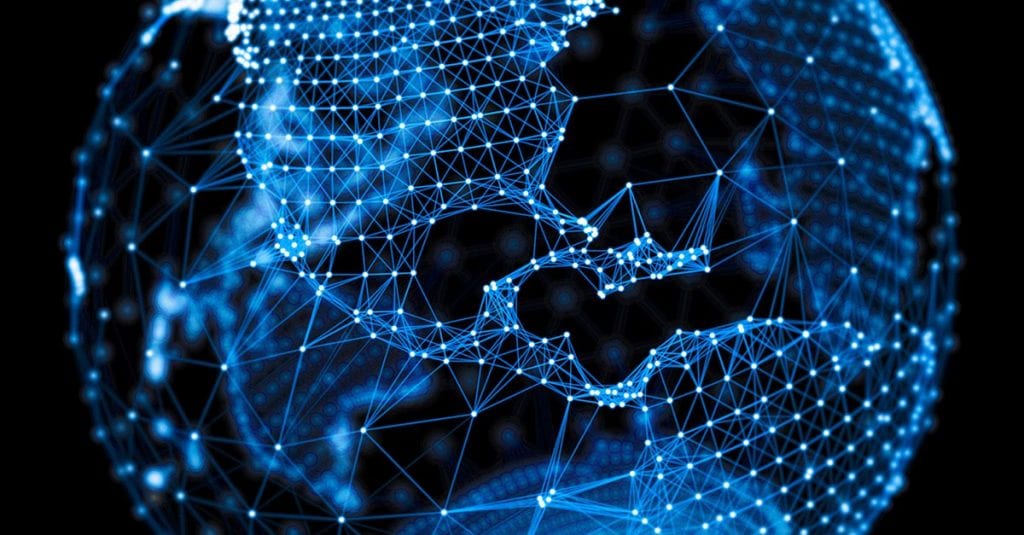 The notes continue and explain that “Blockchain networks are based upon software source code that establishes and governs their respective cryptographic systems for verifying transactions.”

Blockchain will be used as a data management tool

This fund will use the blockchain tech as a data management tool that tracks the ownership of its shares and this will not be an investment vehicle for BTC and crypto, says the Daily Hodl.

The online publication cites official notes and reveals that “The Fund will not invest in any cryptocurrencies (referred to as, among other things, virtual currencies).”

In other Stellar-related news, the Stellar-based decentralized exchange StellarX launched on Android a while ago, and it has also rolled out the mobile wallet on iOS as well.

Hackers don't care whether we're in a global crisis or not, and they continue to do their 'job.' Attackers a... 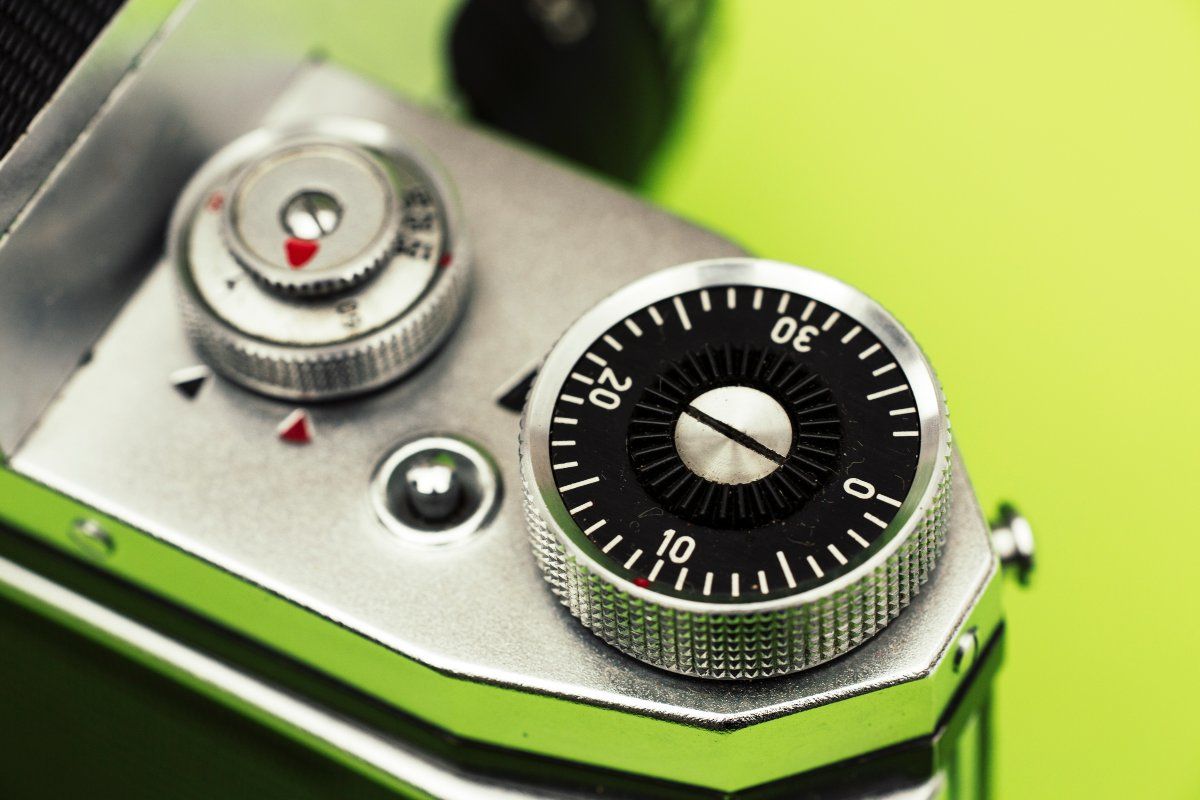 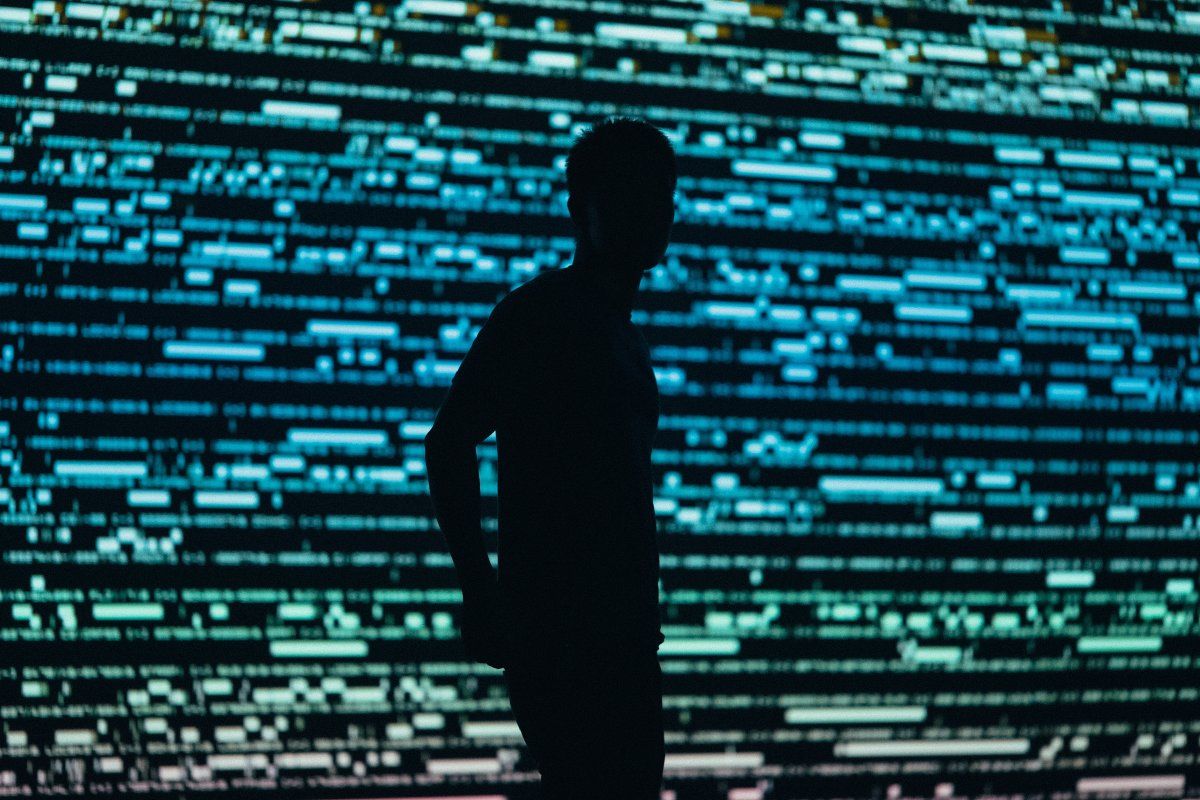 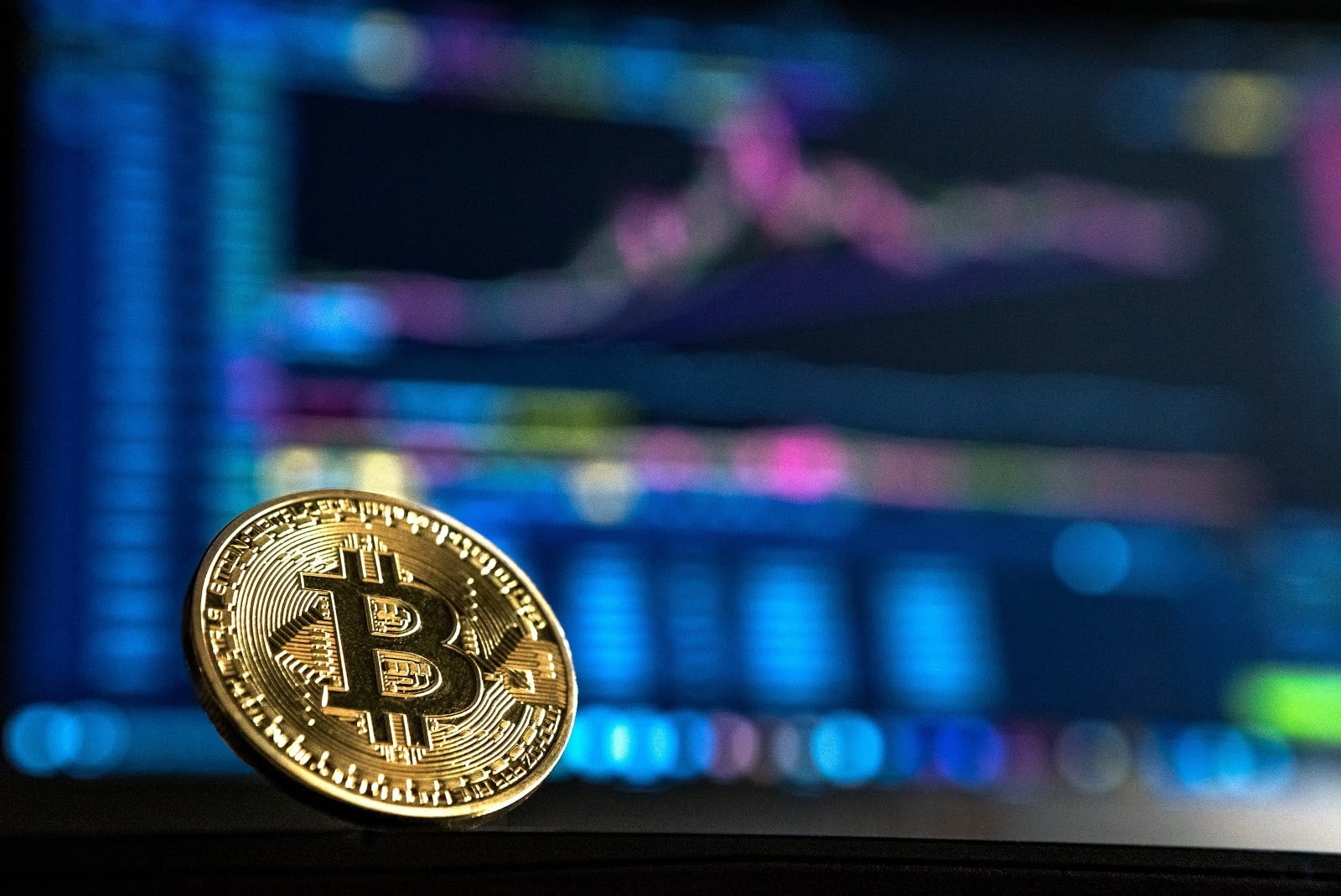 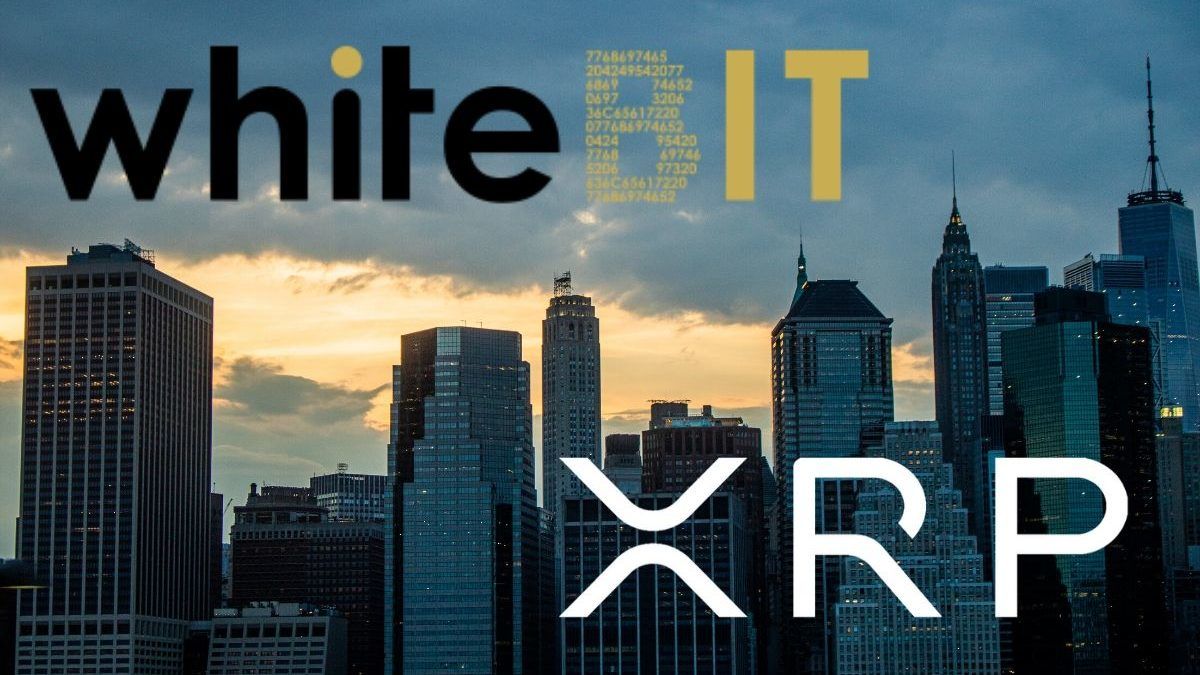